Edinburgh, Scotland, 24 September 2018 (IUCN/Scottish Wildlife Trust) – IUCN (International Union for Conservation of Nature) has launched a global initiative which aims to create greener, more liveable cities that will improve the health, well-being and prosperity of people living in urban areas, with support from Arcadia, a charitable fund of Lisbet Rausing and Peter Baldwin. 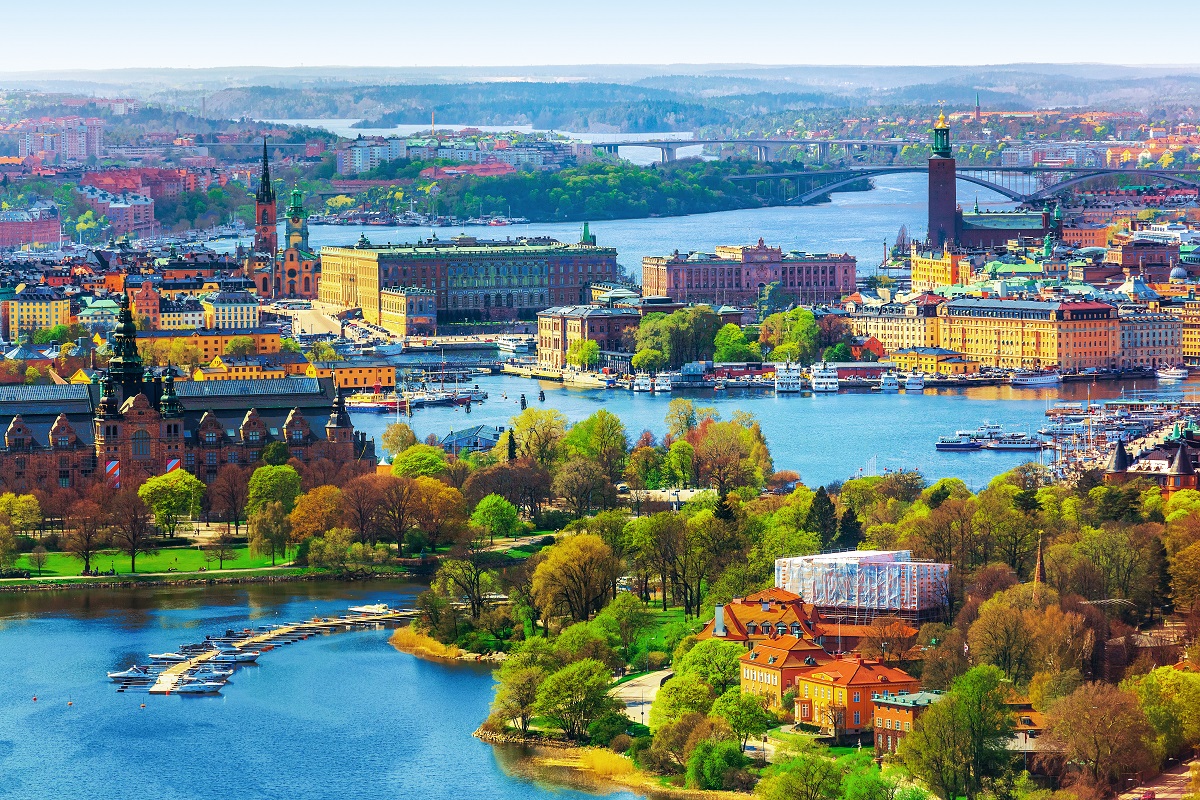 The IUCN Urban Nature Alliance will raise awareness of the value of ecosystems in urban areas, and of how these ecosystems can help address urban challenges including air pollution, flooding and health problems caused by lack of access to quality green spaces. The Alliance will also develop a City Nature Index, providing a standardised way for cities to measure the quality of their underlying stock of natural resources – known as ‘natural capital’. The Index will be piloted in five cities, including Edinburgh, and will be available for use by governments, civil society and researchers.

“By 2050, over two-thirds of the human population will be living in cities,” says IUCN Director General Inger Andersen. “Nature can help shelter urban dwellers from the worst impacts of climate change and enable them to lead healthy, fulfilling lives. The new IUCN Urban Nature Alliance will help carve out more space for nature in urban areas, and accelerate the move towards green, liveable cities that are urgently needed across the globe. We are delighted to be working with the Scottish Wildlife Trust on this important project and express our sincere appreciation to the Arcadia Fund.”

Urban areas are disproportionately affected by the impacts of environmental change including flooding, storm surges, air and water pollution, and ‘heat-island’ effects, where the built environment is warmer than surrounding rural areas. There is growing evidence that conserving, restoring and enhancing green infrastructure such as urban forests, green walls and roofs, and urban wetlands can have multiple benefits to people. These include improved physical health and well-being, reducing the risk of flooding, and both cleaner air and water.

“We are now an urban animal for the first time in human history but we are still failing to design our cities in a way which incorporates nature,” says Jonny Hughes, Chair of the new Alliance and Chief Executive of the Scottish Wildlife Trust. “Cities need nature more than ever as we face up to a rapidly changing climate and nothing short of a green design revolution is likely to make this happen. The IUCN Urban Nature Alliance will help drive the change required by developing a standard index against which any city in the world will be able to assess and monitor the health of their green infrastructure, water and other natural capital assets.”

The IUCN Urban Nature Alliance will bring together international experts from a range of backgrounds including governments, charities, academic institutions and business associations. The Alliance is supported by a generous grant from Arcadia, a charitable fund of Lisbet Rausing and Peter Baldwin. IUCN and its Member the Scottish Wildlife Trust will collaborate closely to make the Alliance a success.

The IUCN Urban Nature Alliance was created in response to a 2016 resolution adopted by IUCN’s government and non-governmental Members at the IUCN World Conservation Congress 2016 in Hawaiʻi.

About IUCN
IUCN is a membership Union composed of both government and civil society organisations. It harnesses the experience, resources and reach of its more than 1,300 Member organisations and the input of more than 13,000 experts. This year, IUCN celebrates its 70th anniversary. Since its establishment in 1948 in the French town of Fontainebleau, IUCN has become the global authority on the status of the natural world and the measures needed to safeguard it.

For over 50 years, the Trust has worked with its members, partners and supporters in pursuit of its vision of healthy, resilient ecosystems across Scotland’s land and seas.

The Trust successfully champions the cause of wildlife through policy and campaigning work, demonstrates best practice through practical conservation and innovative partnerships, and inspires people to take positive action through its education and engagement activities.

The Trust manages a network of 120 wildlife reserves across Scotland and is a member of the UK-wide Wildlife Trusts movement.

The Trust receives financial assistance and support from a range of organisations, funders and individuals including Scottish Natural Heritage and players of People’s Postcode Lottery.

About Arcadia Fund
Arcadia is a charitable fund of Lisbet Rausing and Peter Baldwin. It supports charities and scholarly institutions that preserve cultural heritage and the environment. Arcadia also supports projects that promote open access and all of its awards are granted on the condition that any materials produced are made available for free online. Since 2002, Arcadia has awarded more than $500 million to projects around the world.
www.arcadiafund.org.uk As leaders from business, government and the conservation community prepare to demonstrate the…