A region highly diverse, both in its culture, traditions and languages and in its natural values and ecological features. To help build a more sustainable future, IUCN focuses on good governance, protection of biodiversity and effective and equitable use of natural resources, while advocating diverse partnerships and dialogue, and linking science, policy and action. 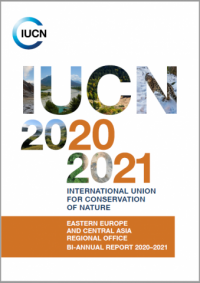 Story | 28 4月, 2022
BDTF SEE recognised as a regional mechanism for post-2020 Global Biodiversity…
The representatives of Montenegro and Serbia strongly emphasised the importance and the role Biodiversity Task Force for South-East Europe (BDTF SEE) could play in relation to the post-2020 Global…
概観
Our Work
リソース
News & Events
Members

The region harbors four biodiversity hotspots, the world’s most biodiverse and threatened areas. Spanning the North Pacific, the Arctic Ocean and the Mediterranean Sea, encompassing the steppes, deserts and mountains of Central Asia, the lush forests of South Caucasus and the karst ecosystems, underground freshwater and wetlands of the Western Balkans - this vast region hosts an exceptional
array of globally important and threatened species. It is known for the presence of some of the most iconic large mammals, such as the Siberian Tiger, Snow and Persian Leopards, Polar Bear, European Bison, Saiga Antelope, Argali Sheep, Orca or Beluga Whale.

are found in our region

species in the region
Description

are threatened with extinction

of the global population
Description

The IUCN Regional Office for Eastern Europe and Central Asia (IUCN ECARO) was established in 2015 with a view to supporting IUCN constituency and implementing the IUCN Programme in most countries of the IUCN Statutory Region East Europe, North and Central Asia. The office is based in Belgrade, Serbia, where IUCN was initially represented through the IUCN Programme Office for South-Eastern Europe (IUCN SEE) as of 2004. Since our establishment, we are working to:

We will achieve it by 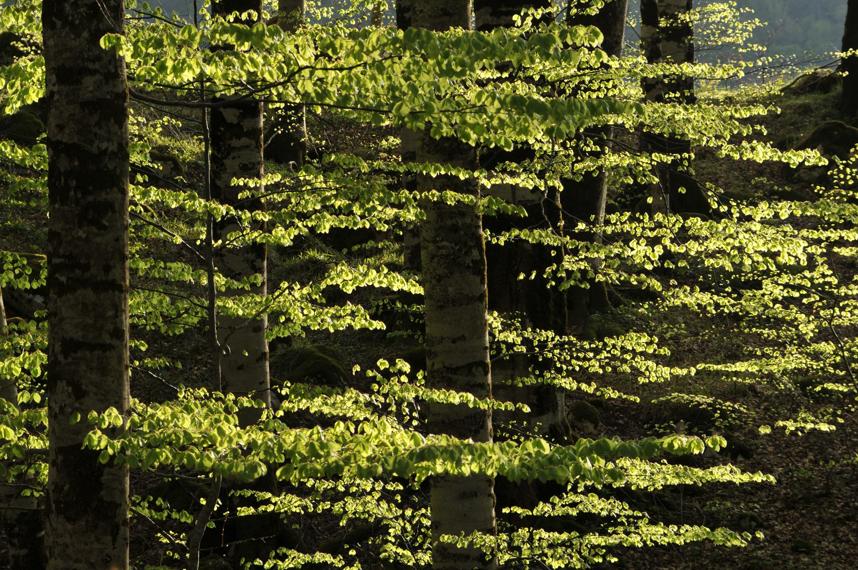 Story
Join the regional partnership for biodiversity of South-East Europe

Biodiversity Task Force of South East-Europe (SEE) invites like-minded agencies, organisations and initiatives focused on strengthening on-the-ground conservation action in the SEE region, to express their interest to join this partnership as…

Besides being our key partners in action, the Members are shaping our regional direction and work plan. Strengthening and enlarging our membership and knowledge base remains one of our priorities in the region. 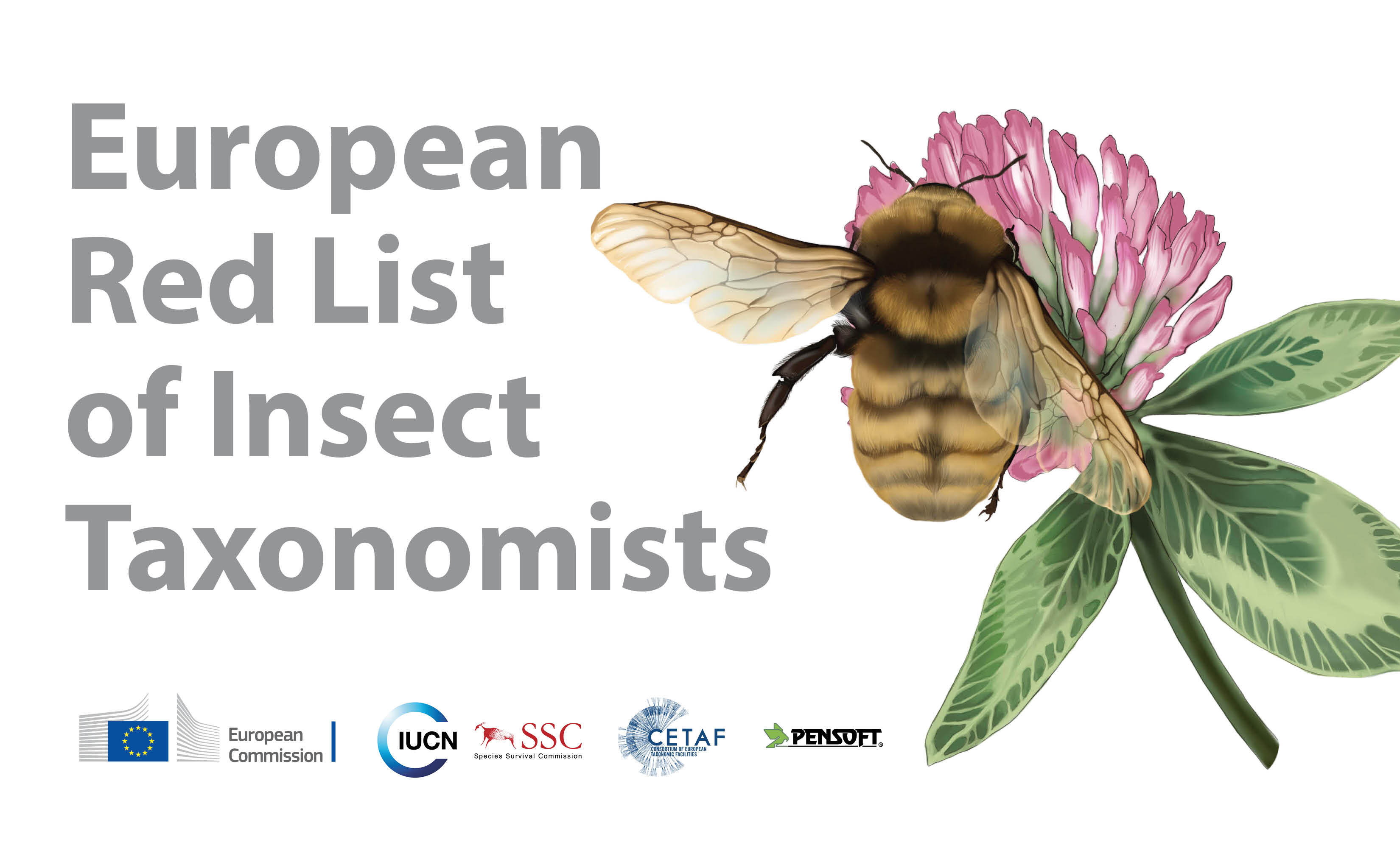 All Eastern Europe and Central Asia