The increasing rate of infection of African swine fever (ASF) among domestic and wild pigs in the Asia-Pacific region has prompted the Food and Agriculture Organization of the United Nations (FAO), the International Union for Conservation of Nature’s Species Survival Commission (IUCN SSC), and the World Organisation for Animal Health (OIE) to issue a joint call for countries in the region to develop stronger policies and implement strategies to mitigate the impacts of ASF on wildlife, livestock health, and rural livelihoods. 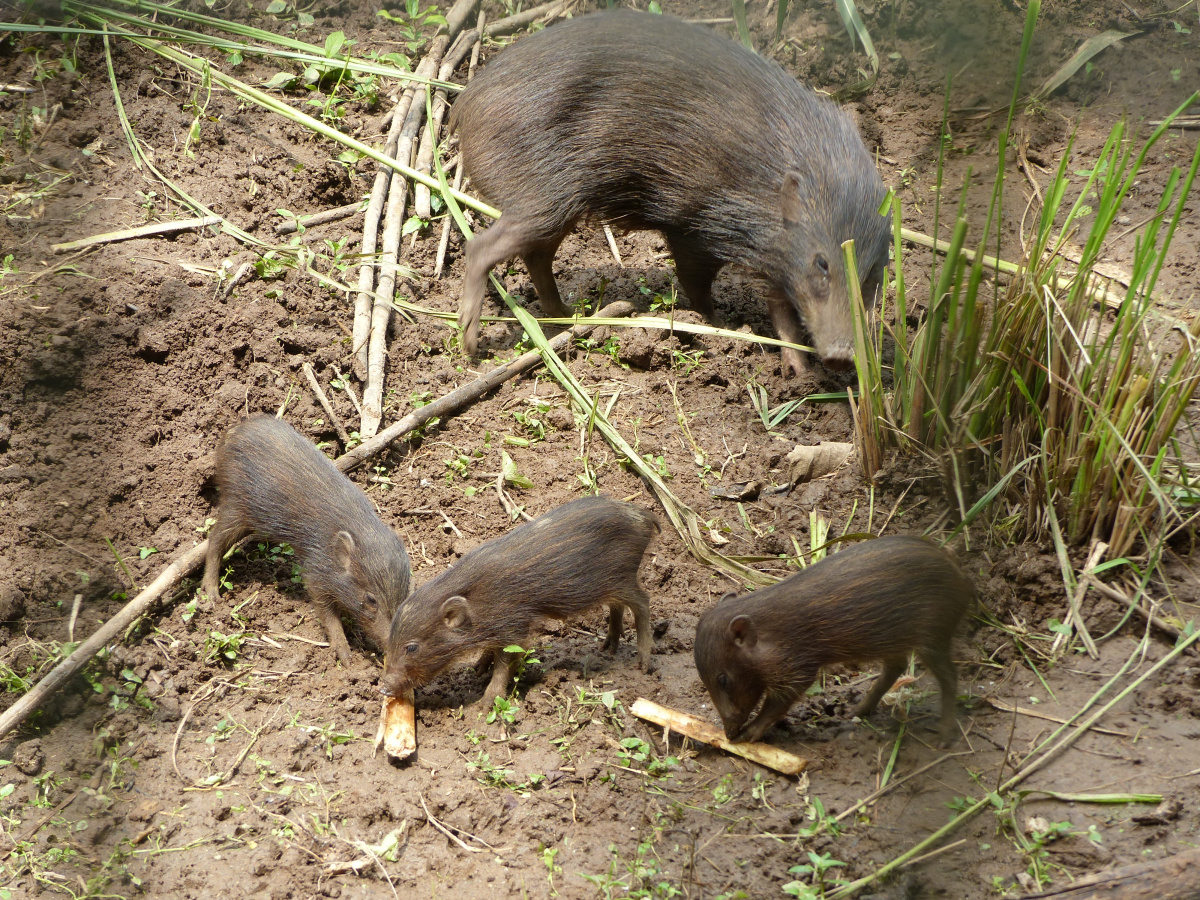 FAO, IUCN SSC and OIE today issued a joint communiqué encouraging their members to increase efforts to address ASF, which threatens the livelihood of communities dependent on pig farming and the region’s food security in general. As of mid-June 2021, some 15 countries in the Asia-Pacific region had reported ASF outbreaks.

African swine fever virus does not pose a hazard or risk to humans, but has devastated domestic pig production and impacted wild pig populations, especially in In the Asian-Pacific Region. It is a highly infectious and, usually fatal, disease of pigs.

ASF was first reported in the region in August 2018 and has since led to the culling of hundreds of millions of domestic pigs in an effort to control its spread. No vaccine exists to combat the virus, and basic biosecurity measures currently remain the best approach to prevent further ASF spread and spill-over to wild pig species in the region.

FAO, IUCN SSC and OIE warn of conservation impacts of ASF in the Asia-Pacific region

The impact of ASF on wildlife conservation could be devastating due to the potentially high mortality rate in native wild pigs. FAO, IUCN SSC and OIE expressed increasing concern that ASF outbreaks could push the 11 native wild pig species to the edge of extinction. They explained that the loss of native wild species could also affect fragile ecological communities by depriving threatened predators of a vital food source.

FAO, IUCN SSC, and OIE particularly reflected on the impact on the Vulnerable bearded pig (Sus barbatus) in Sabah, Malaysia, where high mortalities have been reported. ASF is also threatening the Vulnerable Philippines warty pig (Sus philippensis) and there are concerns about wild pig populations in Indonesia.

International Union for Conservation of Nature in Asia 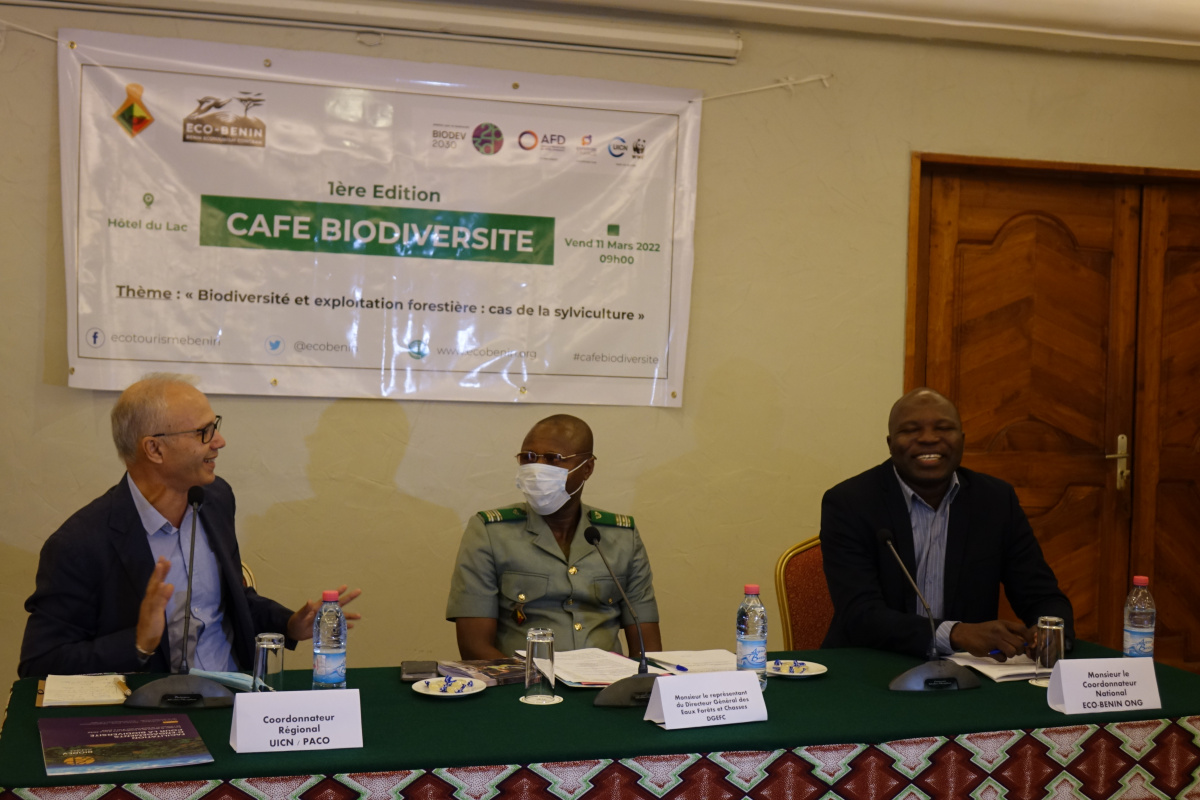 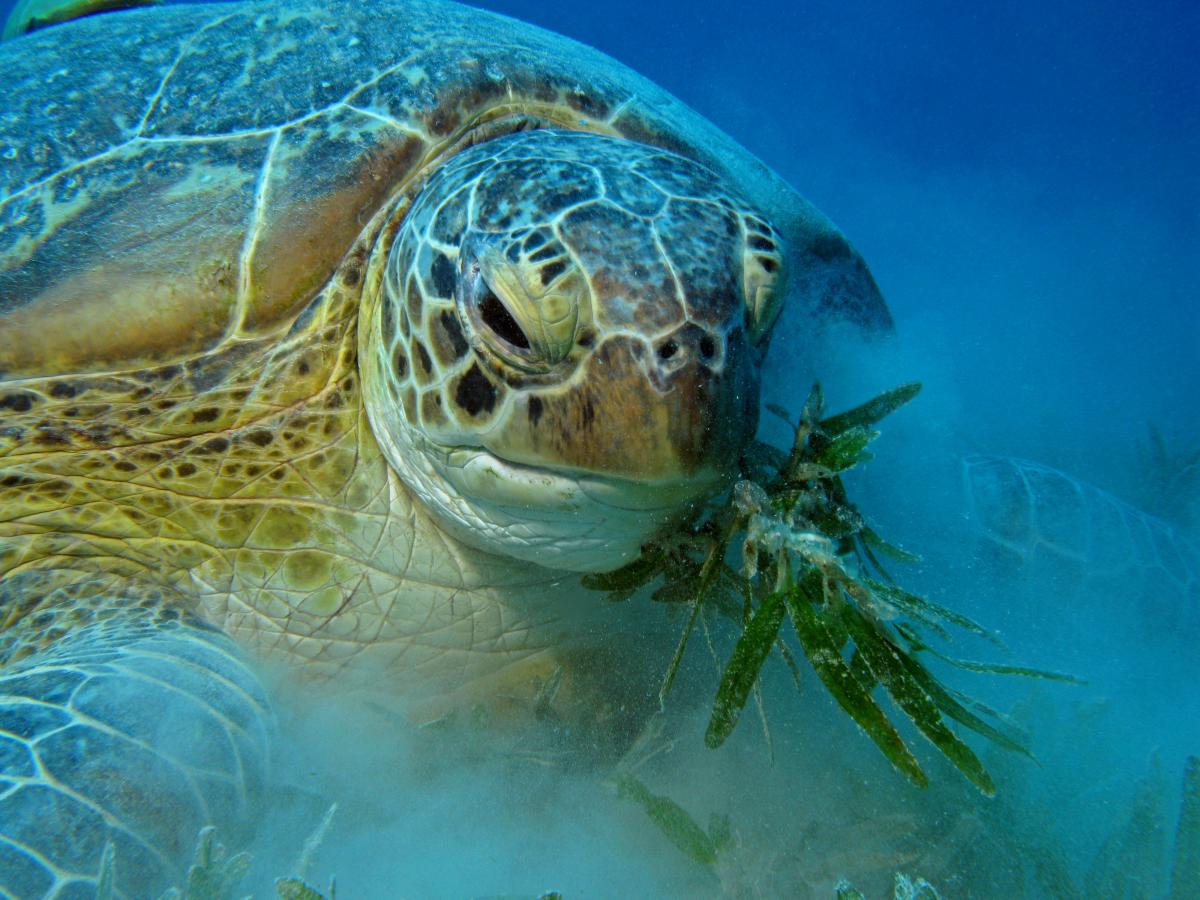