The existing institutions were not prepared to respond to the disaster caused by the Samarco dam collapse.*

Six years ago, the mining tailings dam at the Samarco complex in Mariana failed. An avalanche of mud made its way to the Rio Doce watershed and covered a total of 670 km before reaching the Atlantic Ocean. The dam failure caused the deaths of 19 people, the destruction of villages and riverside vegetation, loss of wildlife, and soil and water pollution; it also affected essential economic activities, including a large area in the coast of the state of Espírito Santo. Responding to a disaster of this magnitude is a complex task for which the existing institutions were not prepared.

This disaster prompted the creation of a temporary and complex governance system to manage compensatory resources and establish the necessary actions to repair and compensate environmental and socio-economic damages. The Transaction and Conduct Adjustment Term (TTAC, Termo de Transação e Ajustamento de Conduta) signed by the authorities and shareholder companies led to the creation of the Renova Foundation - in charge of carrying out repair programmes – and of the Interfederative Committee (CIF, Comitê Interfederativo), a collegiate body composed of representatives from various public agencies of the two affected states and the Federal Government, which validates the scopes of the activities and monitors and evaluates their execution. This inter-institutional liaison structure facilitated coordination across technical teams and government agencies, and the work of the parties involved has helped garner a substantial amount of information on the region's environment and economic and social characteristics.

Despite these advancements, the system is often criticised - especially with regard to deadlocks in the compensation process, the slow delivery of resettlements and questions about the impacts on health and water quality, as well as the remediation and restoration of affected areas. Furthermore, the system fails to ensure the effective involvement of the affected population in decision-making and in the search and implementation of an integrated vision for the territory.

The complexity and contradictory nature of decision-making processes have overshadowed restoration priorities. The transitory nature of the system requires clarity about the need to guarantee the financial, human and infrastructure resources needed for a long-term governance scheme capable of ensuring the viability and sustainability of investments.

The TTAC is under renegotiation. This is an opportunity to bring all stakeholders together and discuss a governance model centred on three axes: (i) engagement, social participation and promoting synergies between stakeholders; (ii) effective and transparent communication; (iii) and enough funds to implement solutions meant to ensure a continuity of efforts and to provide for the continuous improvement of the social, economic and environmental conditions of the watershed.

If, on the one hand, the CIF-Renova system has not yet managed to ensure effective social participation, the renegotiation currently under discussion presents an opportunity to strengthen permanent governance structures - such as the Rio Doce Watershed Committee - and foster greater integration across all stakeholders. Now is the time to encourage greater inter-institutional collaboration. This will require a commitment by government authorities, civil society, and the affected communities. Transparency is key to ensuring fair and consensual negotiations about the future of the Rio Doce watershed.

From a technical and independent perspective, the Rio Doce Panel views the ongoing renegotiation effort as an opportunity to better understand the needs of the affected population and plan the transition to programmes that will have to be incorporated by the relevant institutions as soon as the work of the Renova Foundation is complete. Once catalogued and made public, the information and documents derived from the repair process will facilitate access to the knowledge needed for informed decision-making.

This will ensure that the affected population remains central to the process of building a shared vision for the future; plans for this vision must consider not just the watershed, but also the estuary and the coastal region.

Jonathan Renshaw has a PhD in social anthropology, is a specialist in social development and a former social safeguards leader at the Inter-American Development Bank.

Luis E. Sánchez is professor of mining engineering at the Polytechnic School of the University of São Paulo.

* This article was originally published in Portuguese in Nexo Journal, in Brazil. 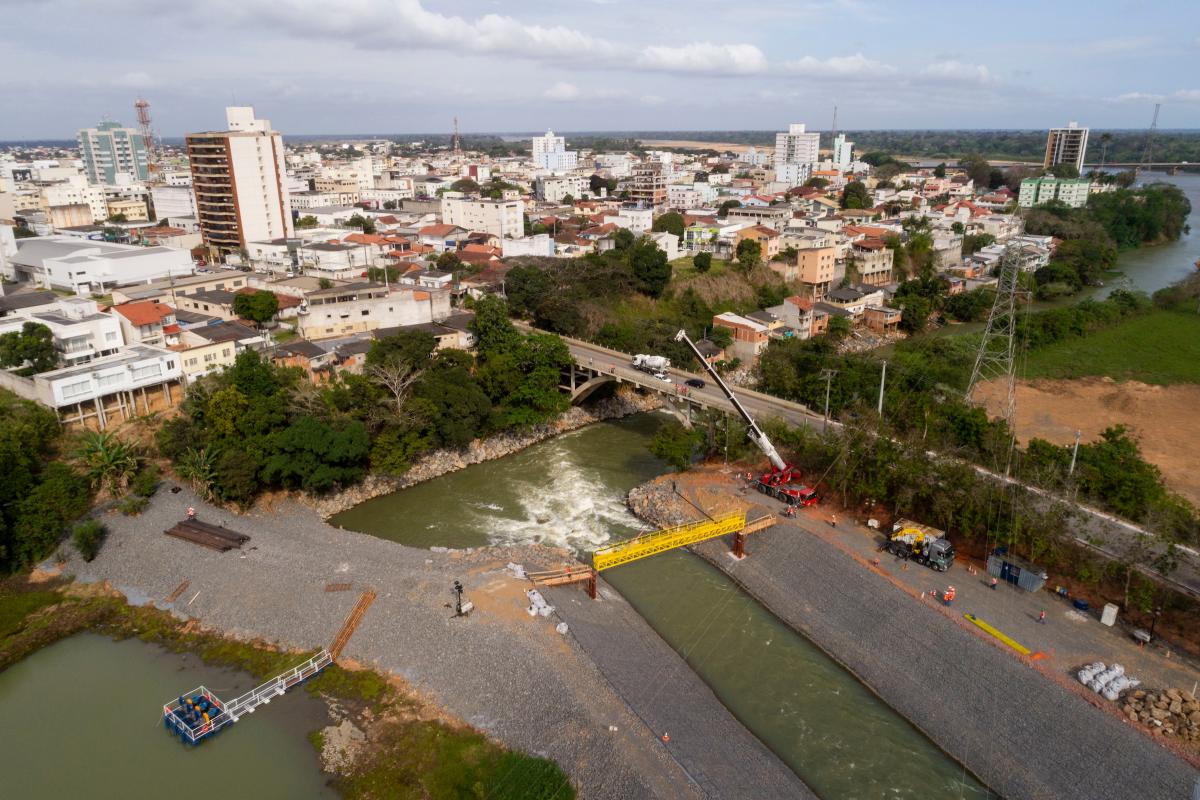 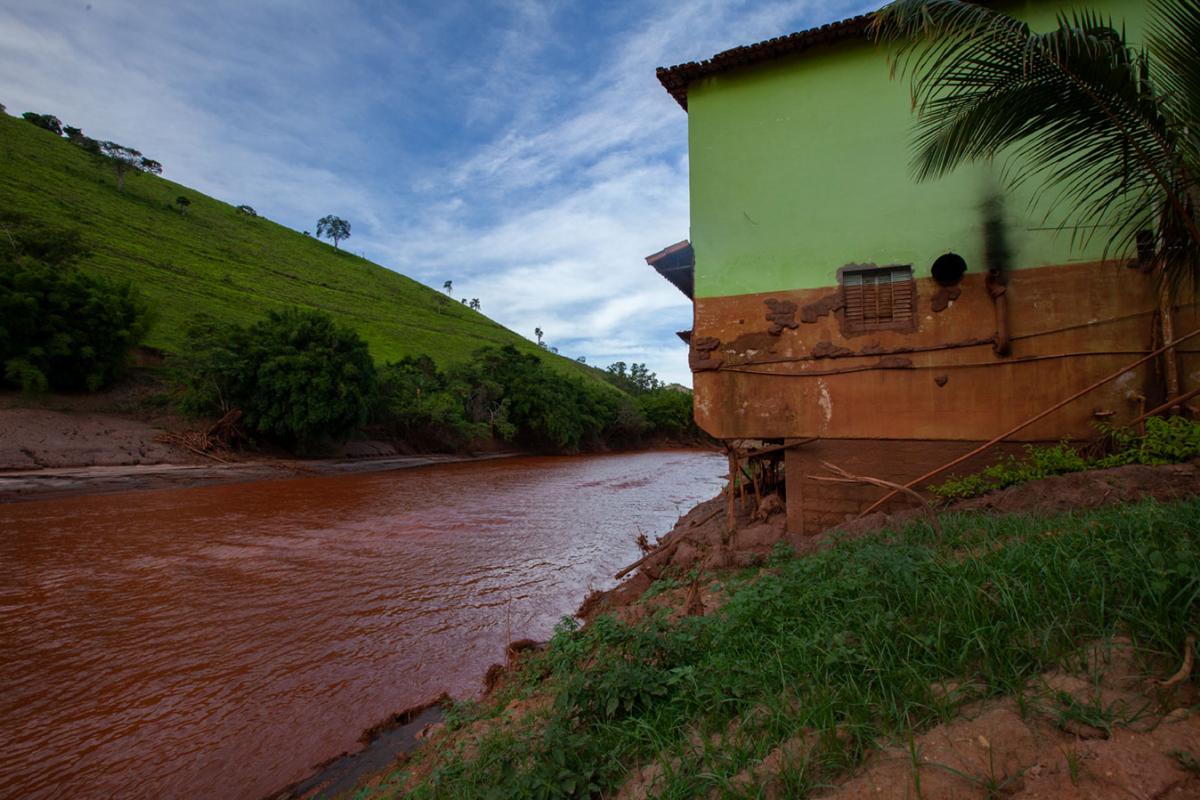 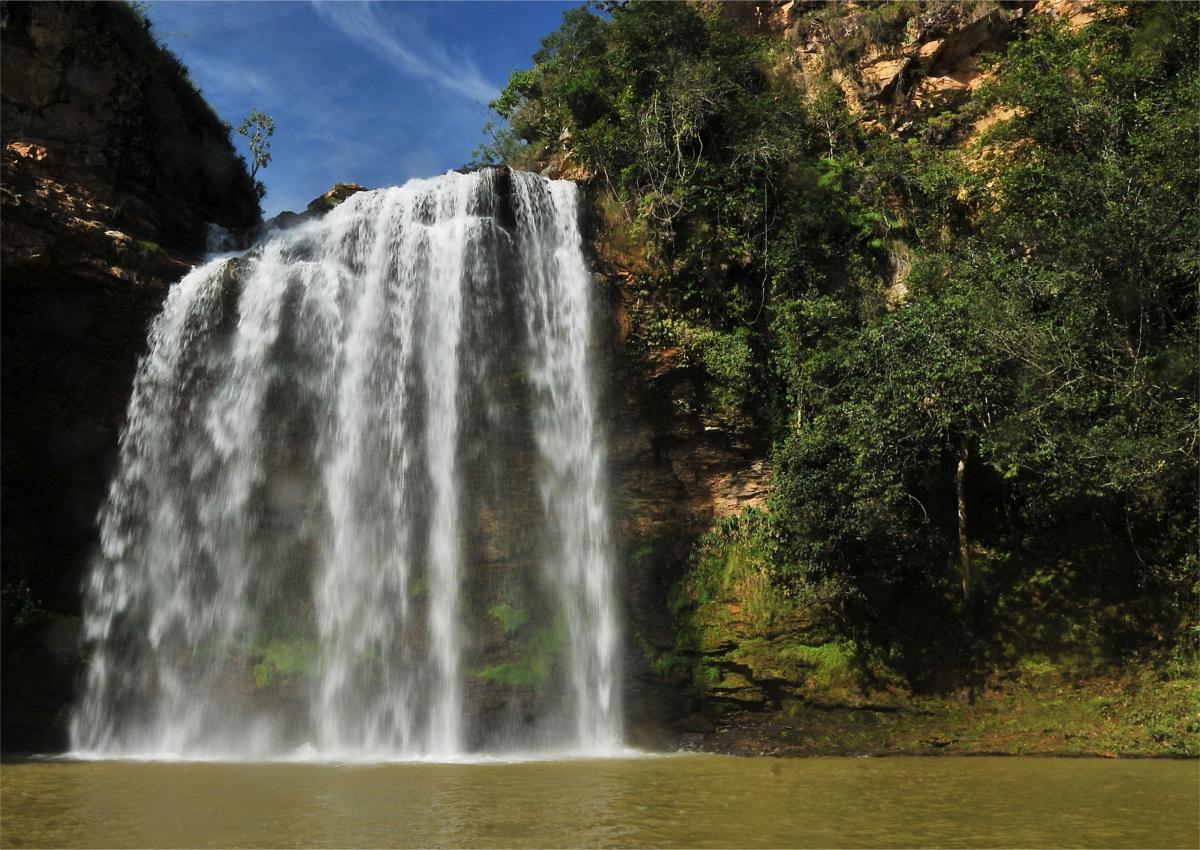