High seas biodiversity will have to wait…

UN negotiations for a high seas biodiversity treaty come to a (temporary) halt. 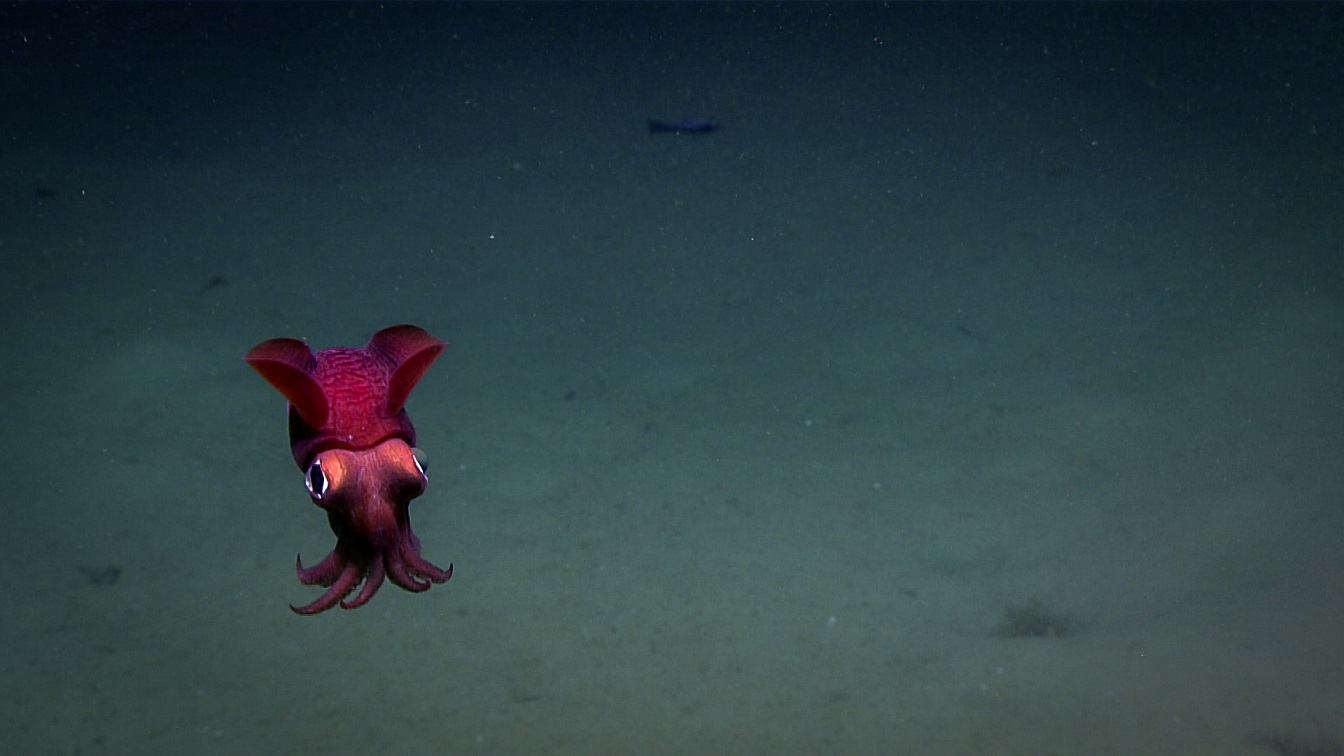 Late on Friday night, 26 August 2022, the negotiations for a new treaty to protect life in the ocean were suspended. A few days more might have achieved an agreement, but time ran out for this meeting. When a new date is set, we hope that the momentum will continue and an agreement will swiftly be concluded to address conservation and sustainable use of marine biological diversity in all areas that lie beyond national jurisdiction (ABNJ).

IUCN developed a range of resources, such as a commentary on the draft agreement, briefings for negotiators, and suggestions of text for consideration, to address the four main elements of the instrument: 1) marine genetic resources, including questions on the sharing of benefits; 2) measures such as area-based management tools, including marine protected areas; 3) environmental impact assessments; and 4) capacity building and the transfer of marine technology. In addition to the commentary on the draft treaty text, several briefings for negotiators also addressed issues such as general principles, definitions, responsibility and compensation, dispute settlement, and institutional and financial arrangements. Marseille resolution 128 captured IUCN members’ desire for ‘rapid conclusion, adoption and early ratification and implementation of the instrument once adopted’. Members of the IUCN commissions (WCEL, WCPA), the Secretariat’s Ocean Team (formerly the Marine and Polar Programme) and the Environmental Law Centre have been working to achieve this Agreement this since 2004 and played a very active role in New York.

A shared vision has emerged from the long years of meetings, and progress was made over the last two weeks. The UN Convention on the Law of the Sea (UNCLOS) does not have means for effective collective, collaborative action by States, although treaty bodies like a conference of the parties (COP) and secretariat have become standard for modern, complex treaties. So far, delegates have agreed that the BBNJ Agreement, as it is called (for ‘biodiversity beyond national jurisdiction’), will include those elements, as well as a Scientific and Technical Body (STB), and an Implementation and Compliance Committee. This alone promises to facilitate better ocean management.

Also generally agreed is that the parties to the BBNJ Agreement will ensure the preparation of environmental impact assessments for activities within their jurisdiction and control, with public notice and consultation during the assessment process. States can collaborate to develop international standards for environmental impact assessment and to develop strategic environmental assessments through the BBNJ Agreement mechanisms. States will be able to work together through the Agreement to designate marine protected areas and other measures for ecologically important and sensitive areas. Scientists from developed and developing States will find new means to work together, especially in exploring genetic information derived from the life forms that live in this part of the ocean – a region that provides 95 percent of Earth’s habitable space.

With so much to gain, what stood in the way of achieving agreement by Friday night? Most negotiating governments want a treaty, but a small number chose to play spoiler with delaying tactics that cut into the time available. That time was sorely needed to close the gaps on issues in each element of the BBNJ Agreement. A few of those are mentioned here -

Equity between nations in benefiting from potentially valuable marine genetic resources is challenging to attain. The source material – the genetic code of marine organisms - is found in our shared ocean, but developing valuable products costs money and intellectual resources. So far, negotiators have not found a formula that respects the claims of states without advanced technological resources and that is acceptable to those that do.

Marine protected areas and other management tools are sorely needed to prevent human activities from disrupting and killing marine life. Creating ecologically representative, well-connected, well-managed networks of effective MPAs, including a substantial portion that are highly and fully protected, was a goal for IUCN’s work on the BBNJ Agreement. Some States are reluctant to authorize the new treaty bodies to establish and manage MPAs, preferring to leave those tasks to other international bodies and frameworks. The most visible of these are the regional fishery management organizations and the International Seabed Authority, whose legal mandates prioritize extractive use of the ocean, not conservation. This deference to other bodies – those that already exist and those that might be created in the future – is one of the major concerns and it affects the EIA obligations as well.

Developing States and those concerned about “EIAs of convenience” are pressing for oversight of the EIA process by the COP and STB, but that position is rejected by several States. Negotiators agree that EIAs should be performed in advance of approving activities that would take place in ABNJ, and some progress has been made to cover activities (like geoengineering, seabed mining, or release of radiation-tainted power plant waste-water) that occur within national jurisdiction but that could have significant adverse impacts on the global commons. Another difficult issue that was not resolved is whether the host State or the COP should decide whether activities that the EIA shows will have significant adverse effects on the environment in ABNJ should be allowed to proceed.

A psychoanalyst remarked that “the last ten minutes of the hour-long consultation are the richest, where the real issues are addressed”. By that account, IGC5 must be the penultimate five minutes and IGC5 bis will the final five minutes where these difficult issues are resolved. As IUCN has said, ‘this is the time to be bold, visionary and pragmatic’ – and we might add, ‘and unflagging’.

States and civil society observers have put so much into reaching this point – the representative of Samoa, speaking for Pacific Island Developing States, brought many in the room to tears when she told us that the $260,000 spent on bringing the delegation to New York for the two week meeting was money that would not be available for schools or roads – and human activities in the ocean are in such desperate of management that this process must succeed. 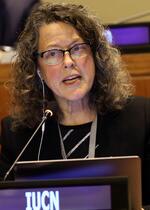 Cymie Payne is a professor at Rutgers University, NJ, USA, and the Chair of the Ocean Law Specialist Group of the World Commission on Environmental Law, IUCN. She has participated as legal advisor to the IUCN delegation to the BBNJ negotiation since 2016.

UN: Division of Ocean and Law of the Sea (DOALOS) https://www.un.org/bbnj/