The Convention on Biological Diversity brings focus to the remote ocean

Last week the 11th Conference of the Parties to the Convention on Biological Diversity in Hyderabad, India (8-19 October) took an important step for the global ocean commons, the largest habitat for life on Earth. The 193 Parties to the Convention agreed to send key scientific information to the United Nations describing specific places of “ecological or biological significance” in the open ocean and deep sea, including the high seas and seabed Area beyond national jurisdiction. 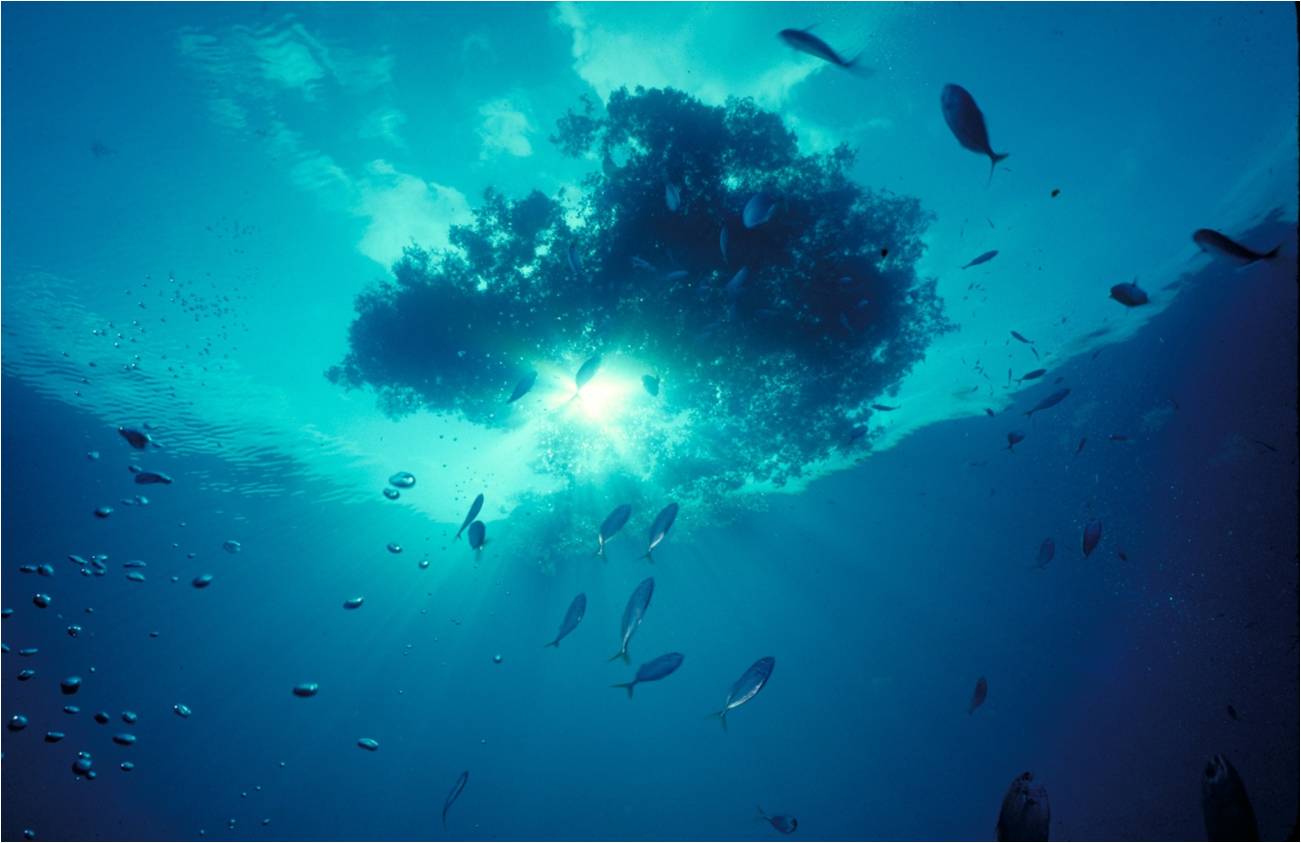 This information was compiled and selected by intergovernmental experts at two workshops in the Western South Pacific and the Wider Caribbean and Western Mid-Atlantic.  For the first time, scientists worked together to reveal predictable habitats for whales, tuna and other highly migratory species in the open ocean as well as fragile ecosystems such as hydrothermal vents in the deep sea. The results of these two CBD-facilitated workshops were reviewed by the CBD’s science advisory body in May. The reports reveal richly diverse and productive places like the Sargasso Sea, the Tonga Trench and unique oceanic seamounts with cold-water coral reefs. Many of these areas transcend national boundaries. Over the next two years, workshops will cover all ocean basins.

However, the areas described by the scientific experts do not trigger any automatic protection. And unlike national waters, there is currently no international framework for the conservation and sustainable use of biodiversity in the ocean beyond national jurisdiction.

To address this gap, many governments are calling for a new legal instrument under the 1982 UN Convention on the Law of the Sea.  The Law of the Sea Convention provides the overarching legal framework for marine activities, but was developed years before the concepts of biodiversity, ecosystem-based management or the precautionary principle even existed.

The need for a new agreement under UNCLOS was hotly debated at Rio+20 in June of this year, and governments finally agreed to take a decision on whether to proceed with a new instrument by 2014 at the latest.

In the absence of such an agreement, it is up to the national authorities and international bodies responsible for managing fisheries or shipping or seabed mining to adopt measures that reflect the special significance of these areas. Unfortunately, many of these international organizations have yet properly to address biodiversity conservation beyond national jurisdiction through measures such as impact assessments, marine protected areas, no-take areas, gear restrictions, or discharge controls.

Other potentially valuable tools adopted by COP 11 are voluntary guidelines on environmental impact assessments and strategic environmental assessments for marine and coastal activities and environments.  For the first time they provide specific guidance on how to assess plans, policies and projects that may undermine marine biodiversity including in areas beyond national jurisdiction.
However, as with the new information on significant areas, these guidelines provide no mechanism for global scrutiny or reporting on progress that could serve to stimulate their implementation.

The United Nations General Assembly now has the opportunity to welcome these tools and to signal their commitment to managing our global ocean commons for the benefit of present and future generations.  While forging ahead with discussions on a possible new agreement, we need to urge governments and international bodies to use the powers, information and tools we have today.