IUCN has seconded an Independent Observer to follow the implementation of monitoring and mitigation measures during a seismic survey that just began close to the main western gray whale feeding area near Sakhalin Island, on the Russian coast, just north of Japan. 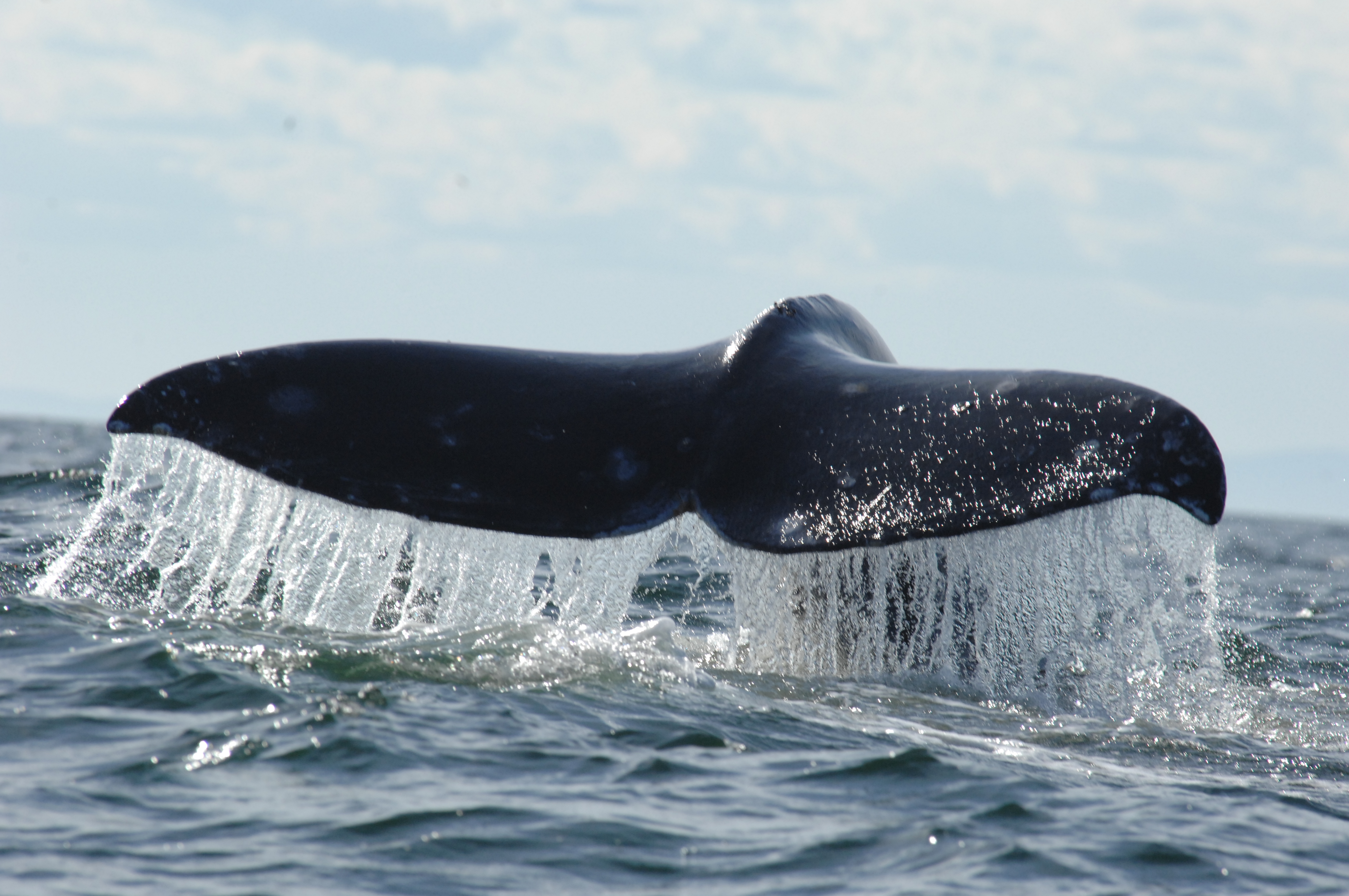 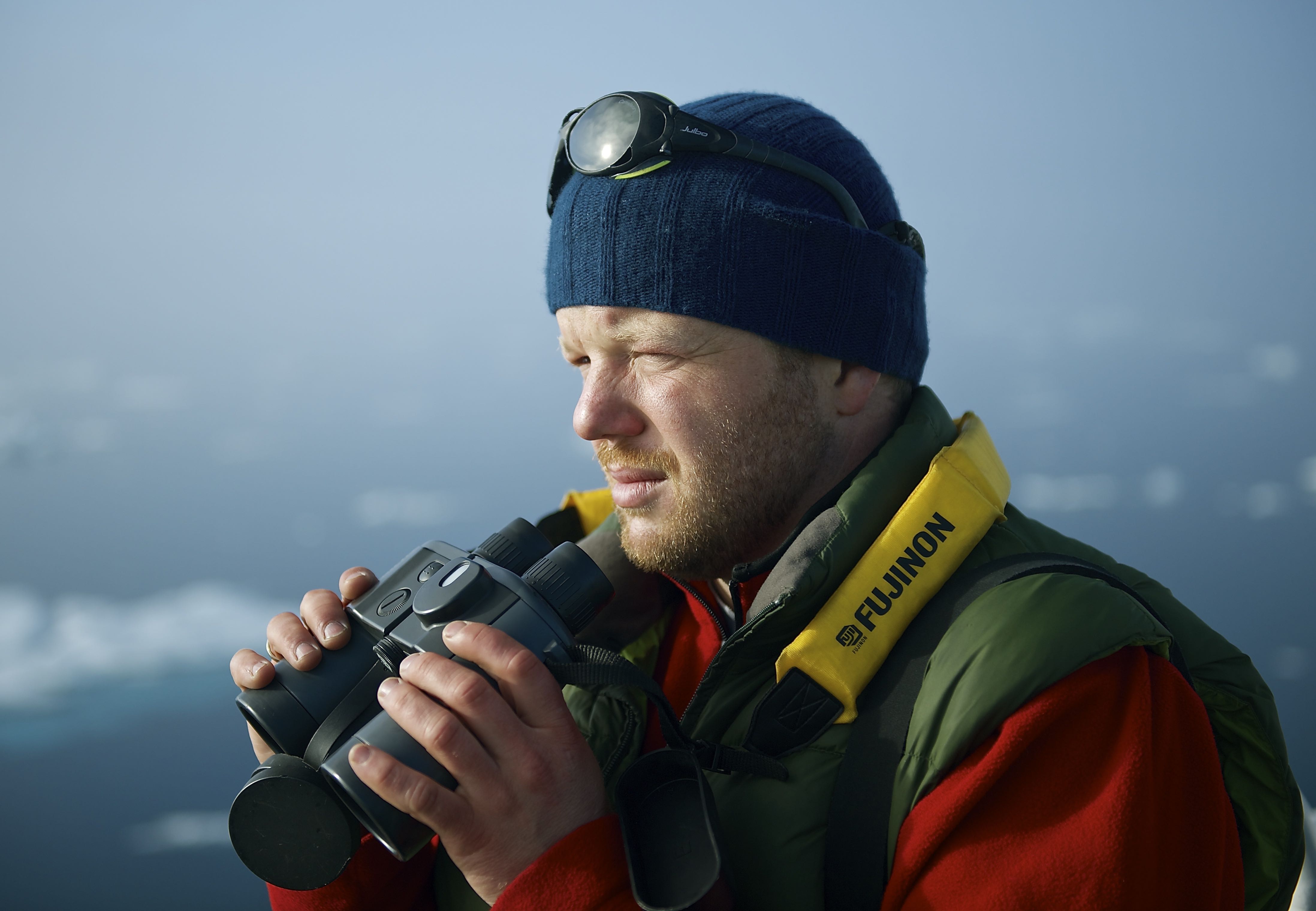 Grigory Tsidulko is present in the field and permitted to observe the seismic survey, a technique used for assessing and mapping oil and gas deposits. His remit was developed in close collaboration with Sakhalin Energy, an oil and gas company conducting the survey, and IUCN’s Western Gray Whale Advisory Panel (WGWAP).

In a seismic survey, air guns towed behind a ship repeatedly emit powerful bursts of sound. Sensors measure the return echo to reveal details of the sea floor and underlying geologic structure to a depth of several kilometres to pinpoint the location of oil or gas.

Seismic surveys - in order to be conducted in an environmentally responsible manner - require careful design and special measures to protect marine mammals such as whales, which rely on sound for communication. Exposure to loud noise from seismic surveys can cause direct physical damage to an animal that is too near the source, as well as stress and behaviour changes that could affect foraging, resting and nursing.

This summer at Sakhalin, special measures have been put in place by Sakhalin Energy to minimise the effects of the survey on gray whales and to maximise data collection to assist in the planning of similar monitoring and mitigation programs for future seismic surveys. Those include, for example, timing of the survey to avoid the peak of the whales’ presence and ensuring key protective measures. The company has also committed to monitoring whale numbers, distribution and behaviour, maintaining a distance of at least two kilometres between the airgun array and any whales, as well as halting the operation if whales come too close to the potential injury zone.

The full report of the Independent Observer on the implementation of the company’s monitoring and mitigation plan will be made public after the completion of the field mission. The report will assist the WGWAP and the company in evaluating the effectiveness of the mitigation effort and may provide useful insights and recommendations for future surveys.

A similar arrangement for independent observation of the company’s seismic survey was made in 2010.

Sakhalin Energy is the only energy company operating at Sakhalin that has accepted the inclusion of an Independent Observer as part of its seismic survey monitoring and mitigation programme.

The full terms of reference of the IUCN’s Independent Observer for Sakhalin Energy’s  seismic survey in 2015 can be found here.