Race against oceans of plastic

A unique sailing expedition to create the first ever inventory of plastic pollution across the most polluted ocean areas set off yesterday from Bordeaux, France. 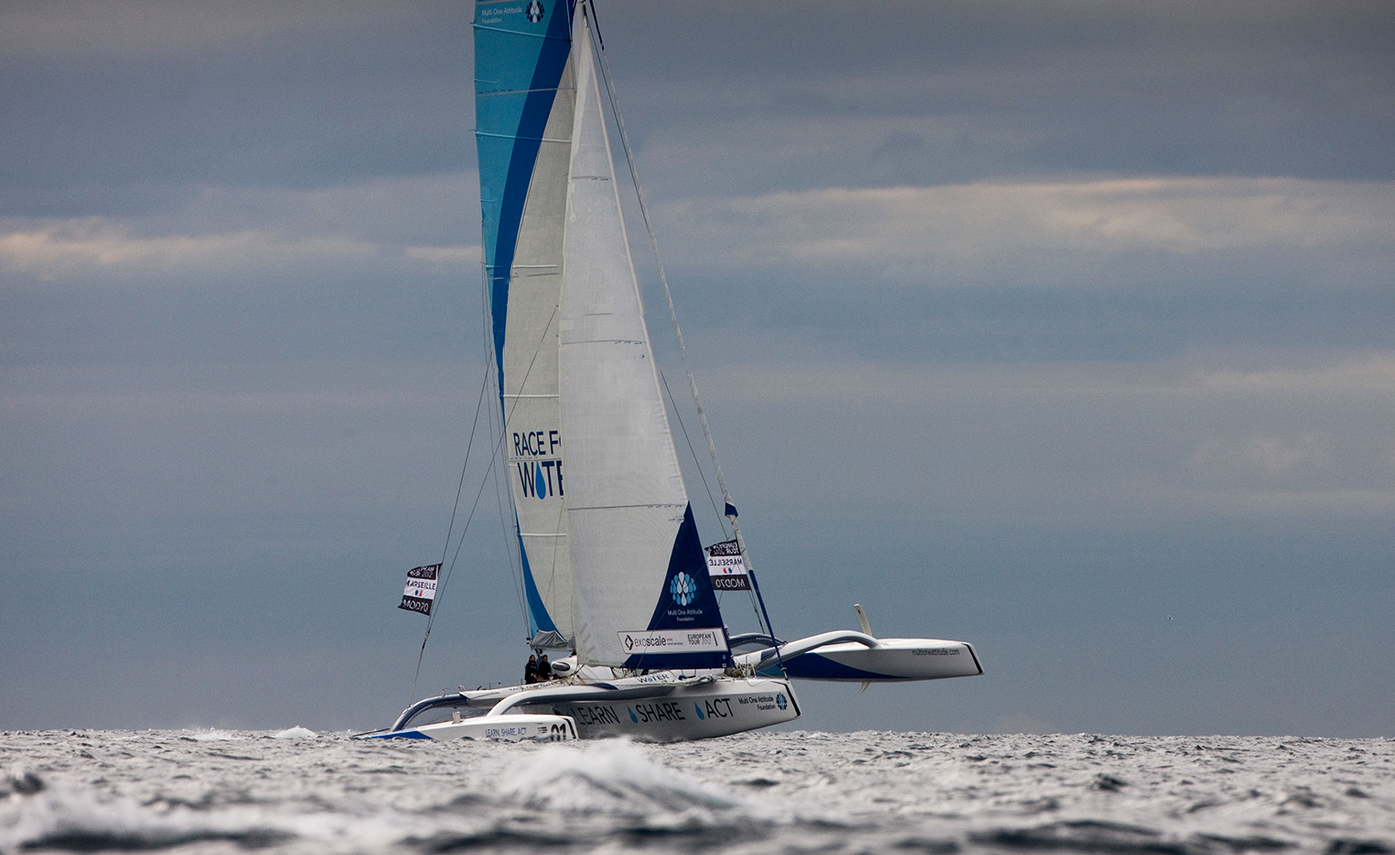 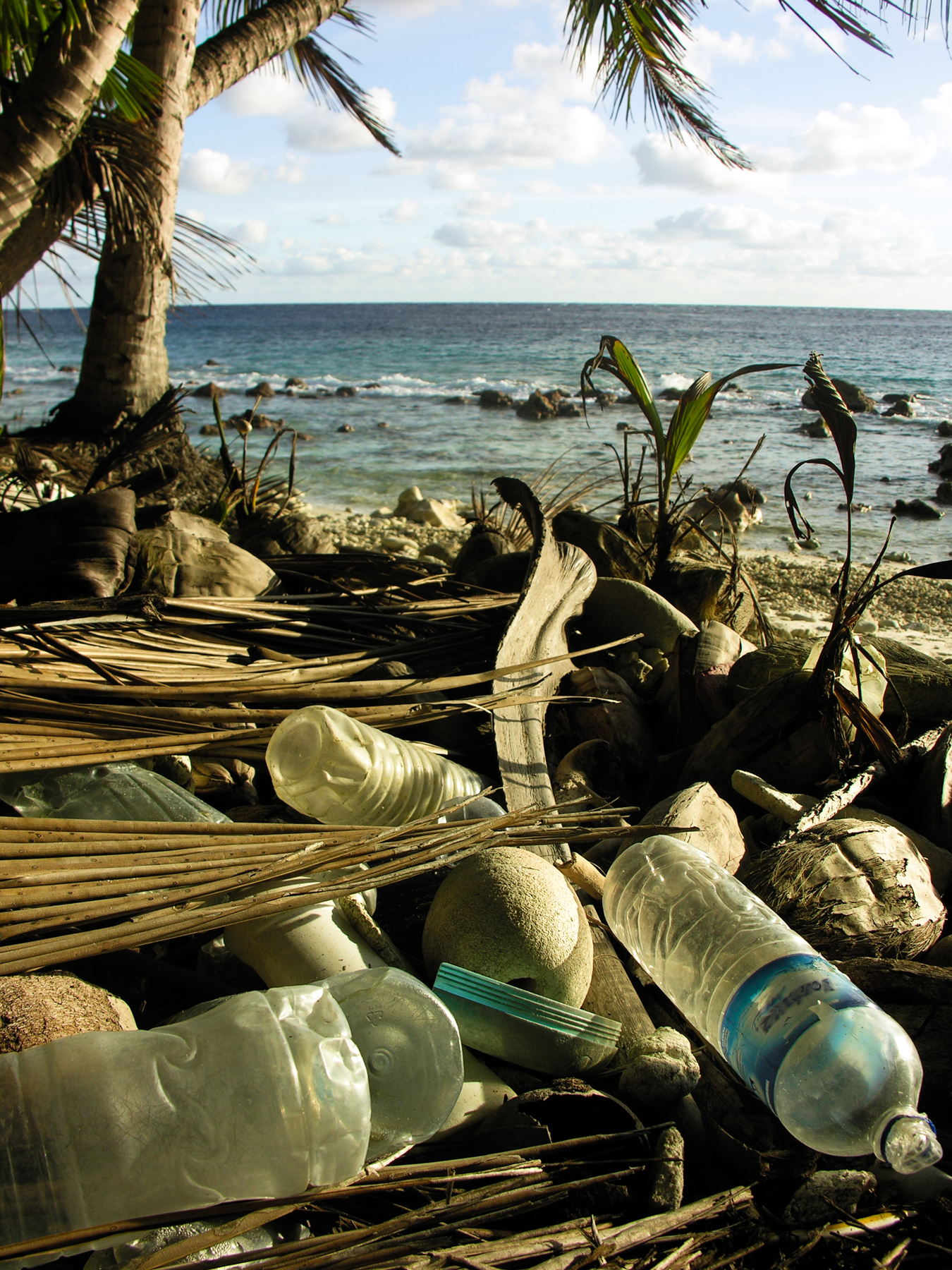 Initiated by the Race For Water Foundation in collaboration with IUCN, the Race For Water Odyssey aims to collect and analyse plastic waste in selected islands of the world’s five trash ‘gyres’ or ‘vortexes’ – large quantities of debris accumulated inside immense whirlpools of water created by marine currents. The crew aims to complete its mission in a record time of less than 300 days.

“Similar expeditions that have taken place so far have generally investigated one gyre per mission, mainly focussing on the quantification of the microplastics present in the surface waters,” says Carl Gustaf Lundin, Director of IUCN’s Global Marine Programme. “This expedition is unique in that it will evaluate, for the first time, the quantities and types of floating plastic in all five of the planet’s gyres.”

An estimated 260 million tons of plastic are currently polluting the oceans, with the five trash ‘vortexes’ occurring in the North and South Atlantic Ocean, North and South Pacific Ocean and South Indian Ocean.

The Race For Water crew will study 11 islands located within the gyres, using the latest technology such as aerial drones. Most of the selected islands lie far from civilization while some are uninhabited. The teams will also speak to local populations to find out how they deal with plastic pollution on their coastlines.