Feeding the world in a changing climate 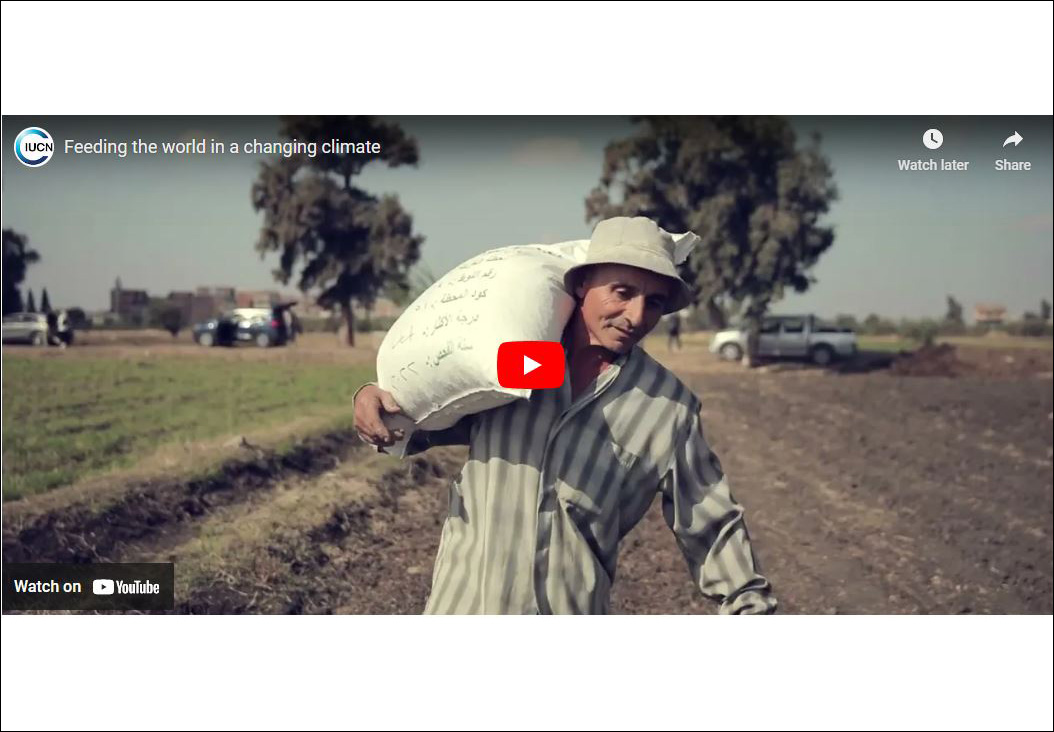 Egypt's dependency on food imports meant it was hit hard by the war in Ukraine. However, efforts to ramp up national food production are under threat from climate change and intensive farming practices. Crop yields are predicted to decline by over 10 percent within the next 30 years.

Small family farms, which produce nearly half the country's crops, are particularly vulnerable as they lack the resources, information and training needed to adapt.  Despite their critical role in feeding the world, small scale producers received just 1.7% of total global climate finance in 2018 – only $10 billion compared to the $240bn per year they need to adapt.

More diverse, low input farming – such as agroecological approaches – which are more sustainable and help build resilience to climate change are also underfunded. Much of the $611 billion spent subsidising food production every year, is used to support industrial farming that is harmful to people and the environment.

In the Nile Delta - Egypt’s agricultural heartland- rising soil salinity fuelled by intensive farming practices, a hotter drier climate and rising sea levels is killing the soil and undermining harvests. A major project is now underway to help 100,000 family farms create raised beds - a cheap and effective way to save water, reduce soil salinisation and cut costs. Farmers are also learning other techniques such as crop rotation with fava beans and other legumes to increase soil fertility without using damaging and costly chemical fertilisers. Farmer demonstration or field days are used to promote the new techniques and machines to create the raised beds are rented out to groups of farmers at an affordable rate.  Alongside this the “I-Nashr'' project aims to reach 50,000 ‘hard to reach’ farmers with information and training via village film screenings run by young entrepreneurs and local NGOs.

Learn more in the video below. 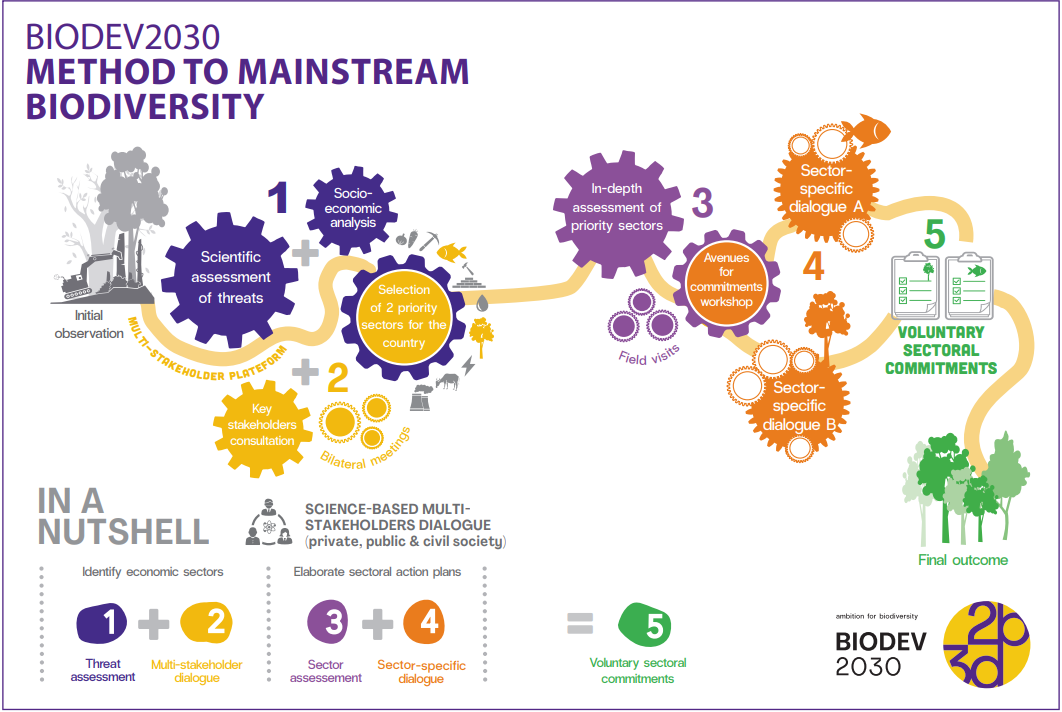 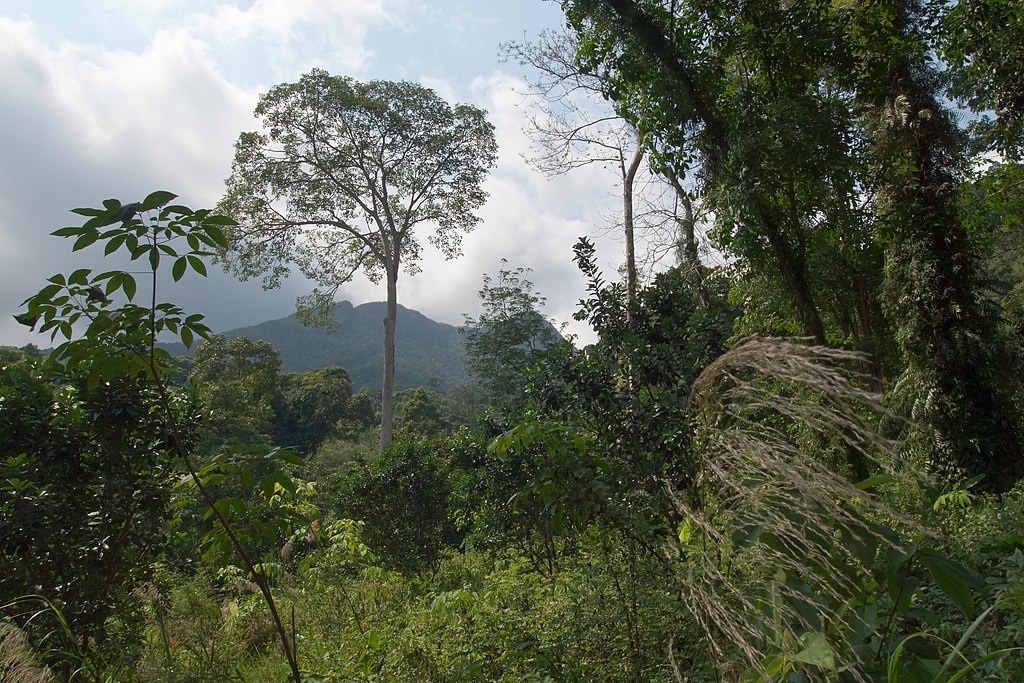 As COP27 closed today, IUCN, the International Union for Conservation of Nature, expressed its…