Funded by IUCN’s Mekong WET small grant programme, the Nature and Wildlife Conservation Division of the Myanmar Forest Department organized a training from 6 to 7 February 2021 to raise awareness on organic rice production and other Good Agricultural Practices (GAP). Twenty-two farmers from six villages located close to the Moeyungyi Ramsar Site attended the training with officials from the Department of Agriculture joining as resource persons. The training included practical demonstrations on making organic fertilizer, bio-nutrients and integrated pest management. 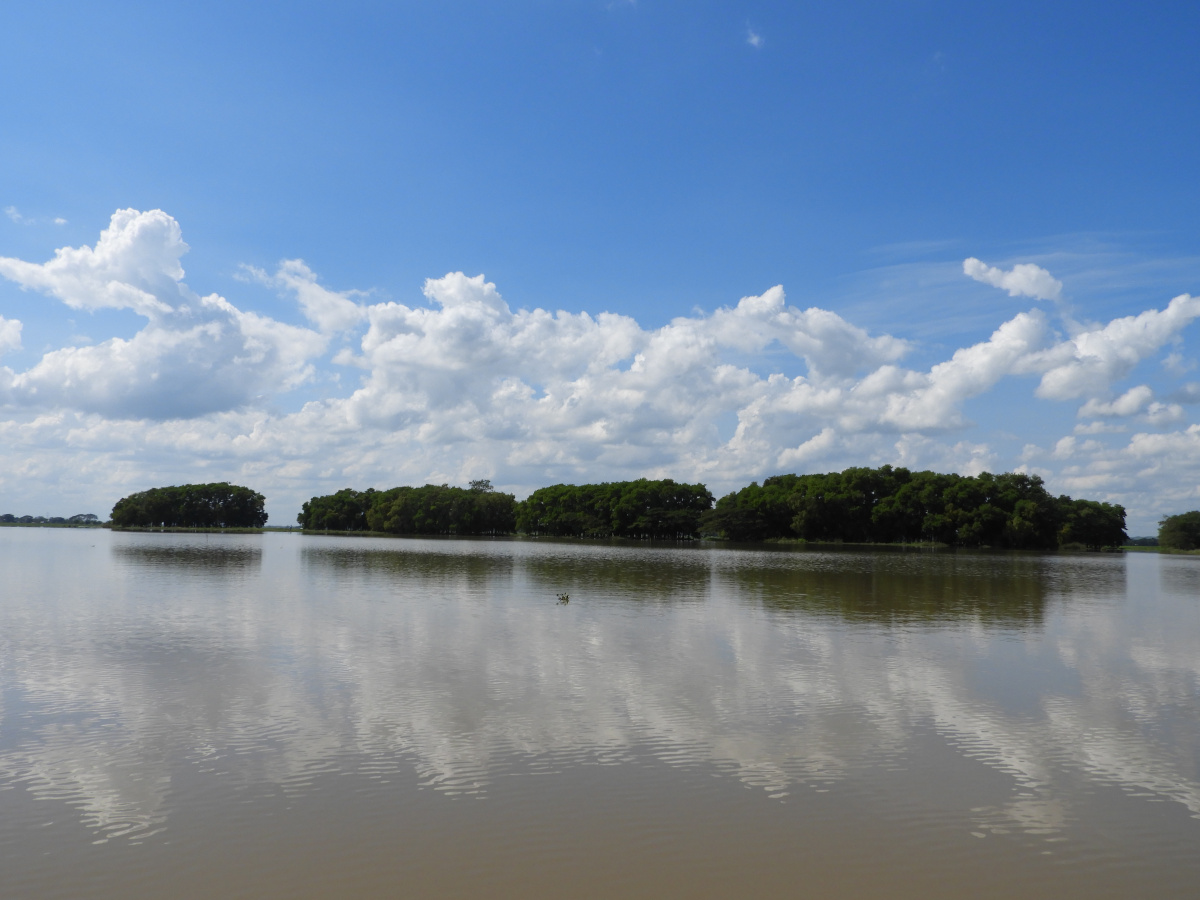 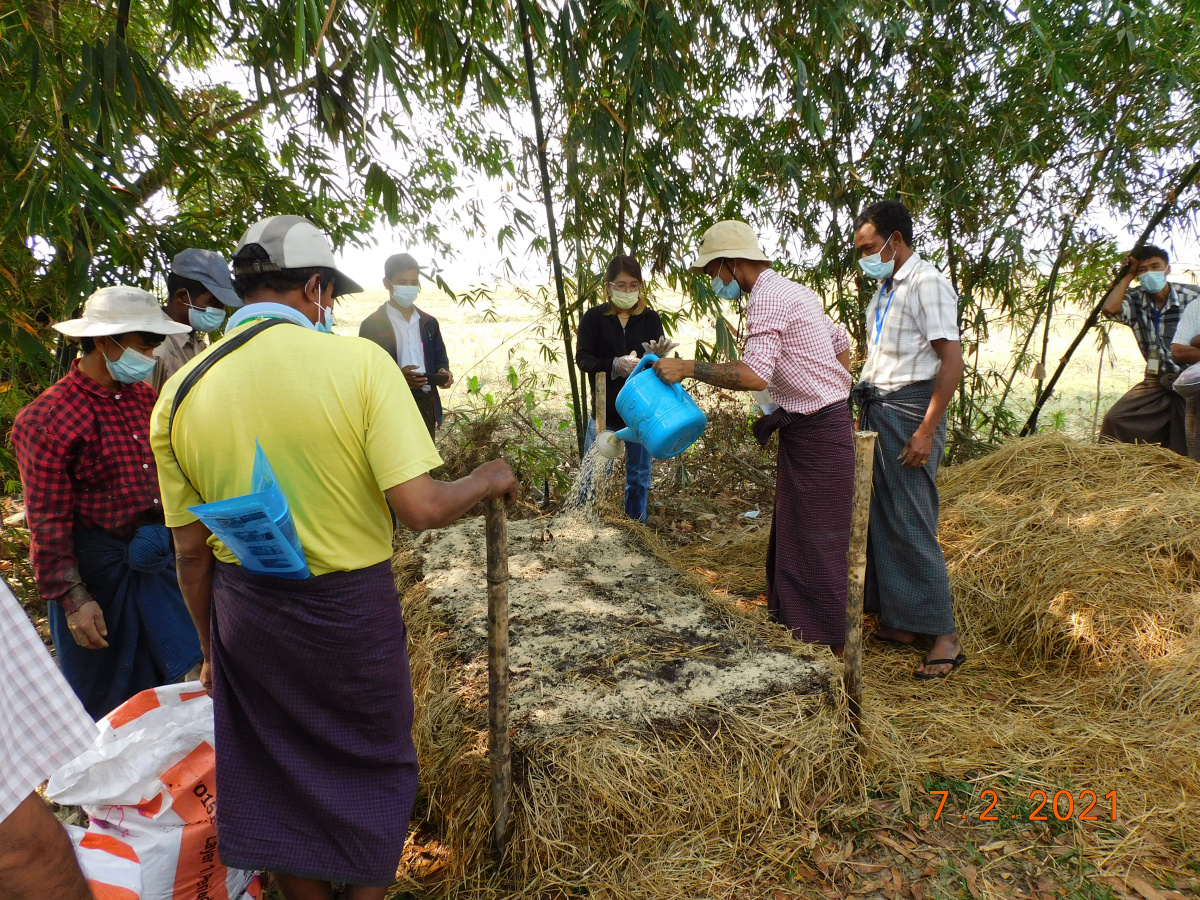 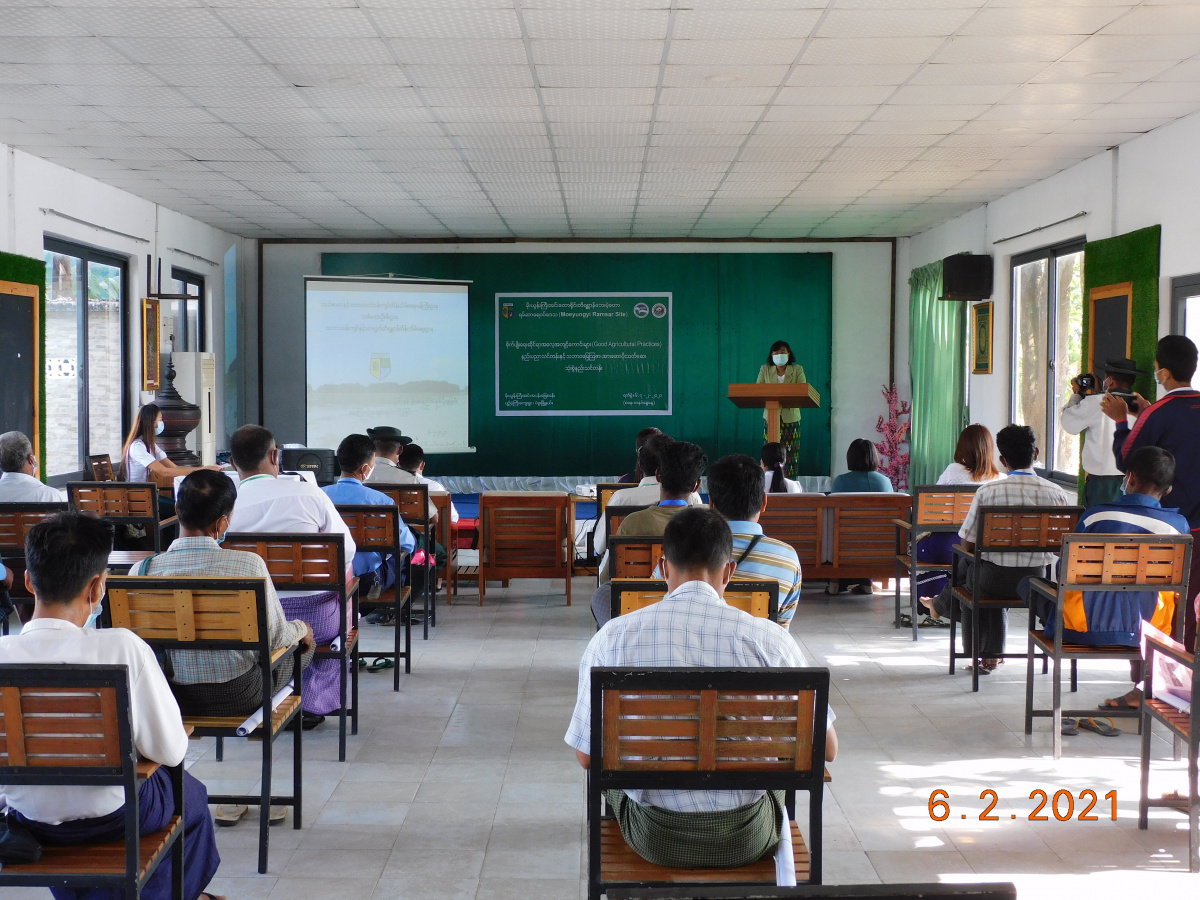 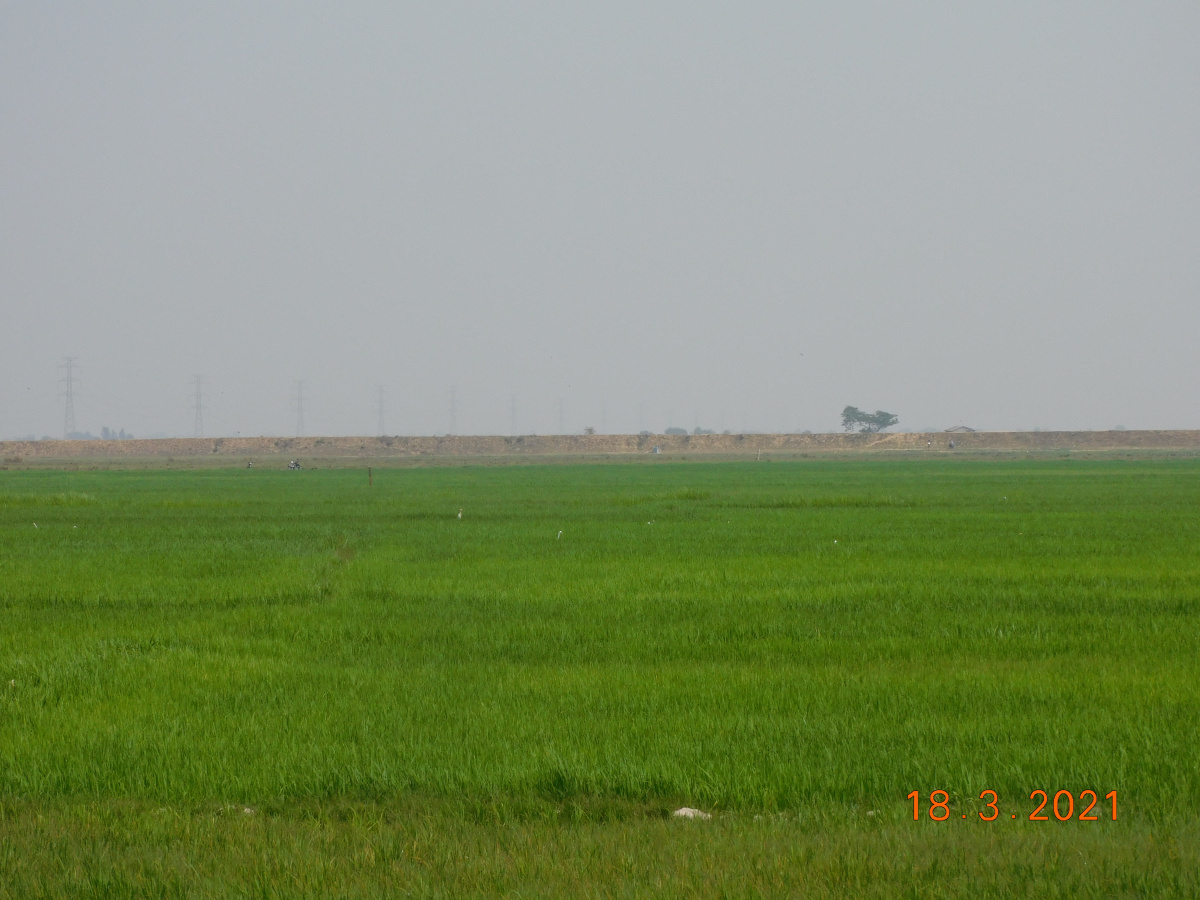 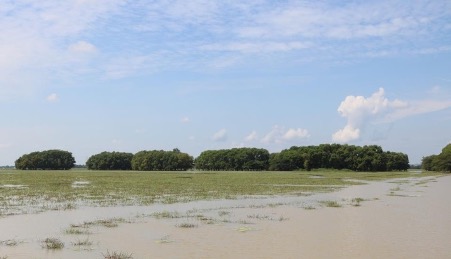 After successful completion of the training, five local farmers volunteered to pilot organic rice production inside the buffer zone of the wildlife sanctuary. An agreement between the farmers and park management was made, ensuring that only organic fertilizers will be used. It was also agreed that farmers will introduce use of integrated pest management practices in their rice paddies. To prevent contamination from the neighbouring fields, the farmers created physical barriers and irrigated the crops using water pumps to prevent water contamination. Planting was done by direct sowing using a local variety of paddy seeds. Organic fertilizers with livestock manure were used instead of chemical fertilizers, and domesticated ducks were released into the paddy fields to reduce potential threats of insects and other pests.

The project supported additional hands-on training on making organic fertilizers and other agricultural inputs to compensate rice productivity gaps due to the prohibition of chemical fertilizers and pesticides. The demonstration plots were harvested in May 2021. Farmers mentioned that there were no significant changes in rice productivity. However, the rice produced is considered ‘premium products,’ noting their organic quality. Still, significant inputs are needed for practising organic rice farming to achieve long-term benefits.  Also, there is a need for increased access to an organic rice market that allows for a premium price on organic rice to motivate the remaining farmers to promote organic rice and minimise their impact on the ecological character of the Ramsar site.

Moeyungyi Wetland Wildlife Sanctuary was designated in 2004 as the first Ramsar Site in Myanmar. The site supports more than 20,000 migratory waterbirds, including globally threatened species such as the sarus crane (Grus antigone) and northern pintail (Anas acuta). It is a man-made reservoir constructed in the 1870s to serve as an irrigation and water storage reservoir for downstream agriculture and protection against seasonal floods. About seventeen villages are present around the site with an estimated population of 65,000 people, and a majority of the residents depend on agriculture and fisheries for their livelihoods. More than 750 ha of rice paddies are recorded inside the site. Previous rapid assessments conducted by park staff have indicated the potential risk of contamination at the risk due to the frequent use of chemical fertilizers and pesticides by local farmers, providing the rationale for the small grant.

Funded by the International Climate Initiative (IKI) of the German Federal Ministry for the Environment, Nature Conservation, Building and Nuclear Safety (BMUB),  the “Mekong WET: Building Resilience of Wetlands in the Lower Mekong Region” project aims to build climate resilience by harnessing the benefits of wetlands in Cambodia, Lao PDR, Thailand, and Viet Nam.

Mekong WET will help the four countries to address their commitments to the Ramsar Convention, an international treaty for the conservation and sustainable use of wetlands, and to achieve the Aichi Biodiversity Targets.

The Indo-Burma Ramsar Regional Initiative (IBRRI) was jointly developed by the Ramsar National Focal Points of the five countries (Cambodia, Lao PDR, Myanmar, Thailand, and Viet Nam), and IUCN’s Asia Regional Office, based on specific needs identified in these countries. It was endorsed by the 52nd meeting of the Ramsar Convention Standing Committee in June 2016. The IBRRI aims to support the coordinated implementation of the objectives of the Strategic Plan of the Ramsar Convention. IUCN acts as the Secretariat for the Initiative under the leadership of the Steering Committee, which includes representatives from the five governments and the Ramsar Convention Secretariat as an observer. 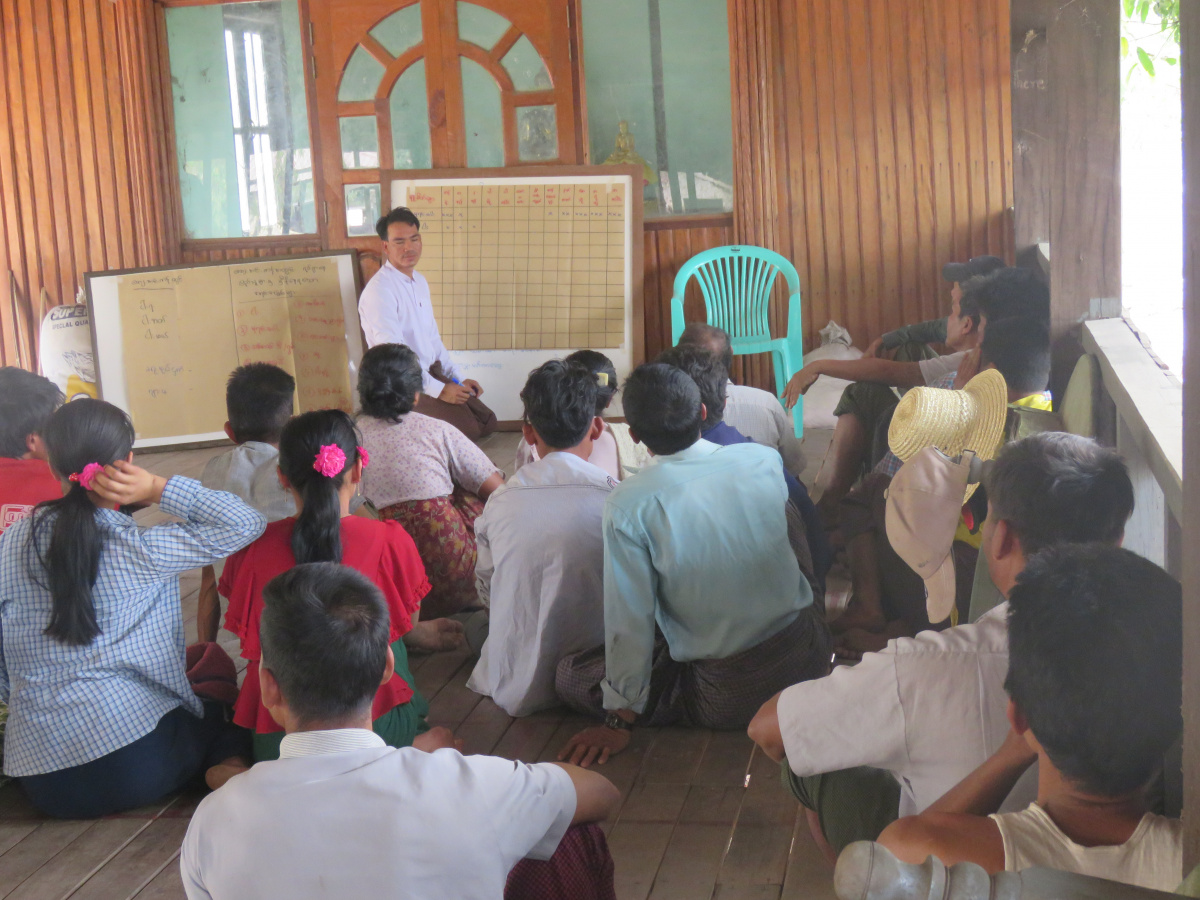 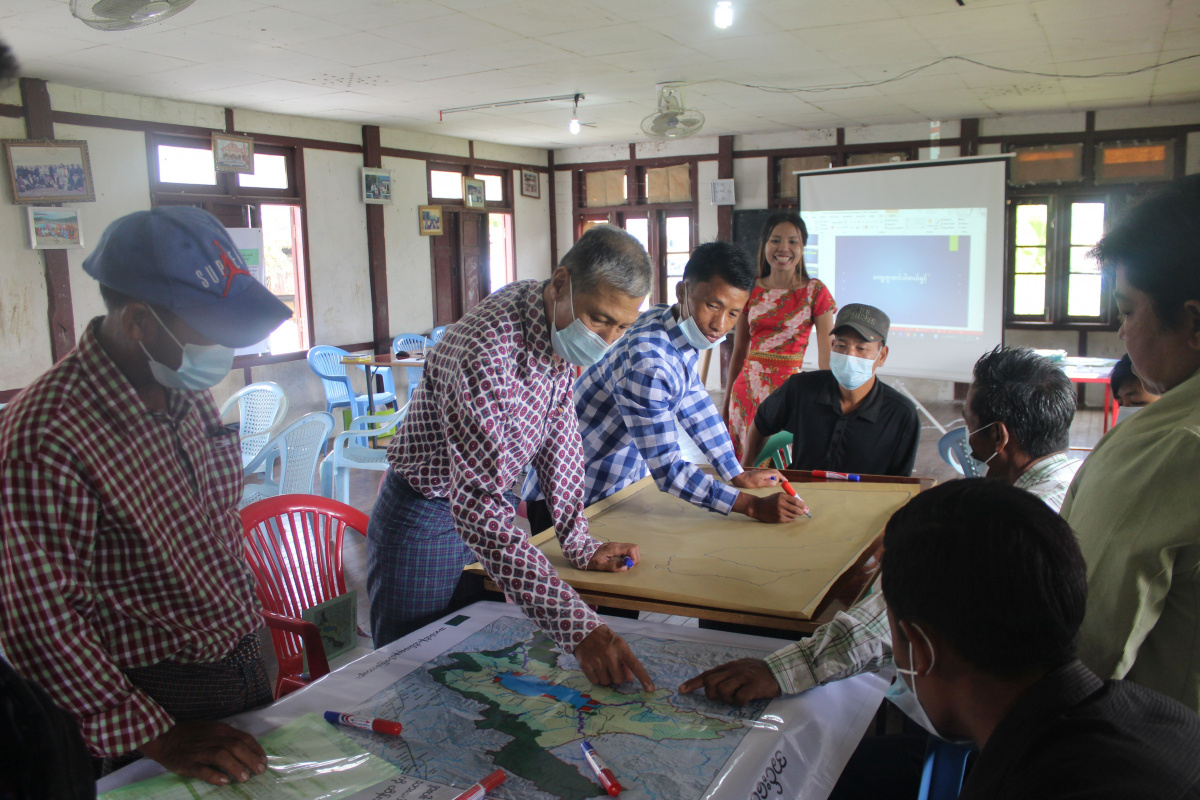 A Climate Change Vulnerability Assessment, led by Fauna & Flora International has found that… 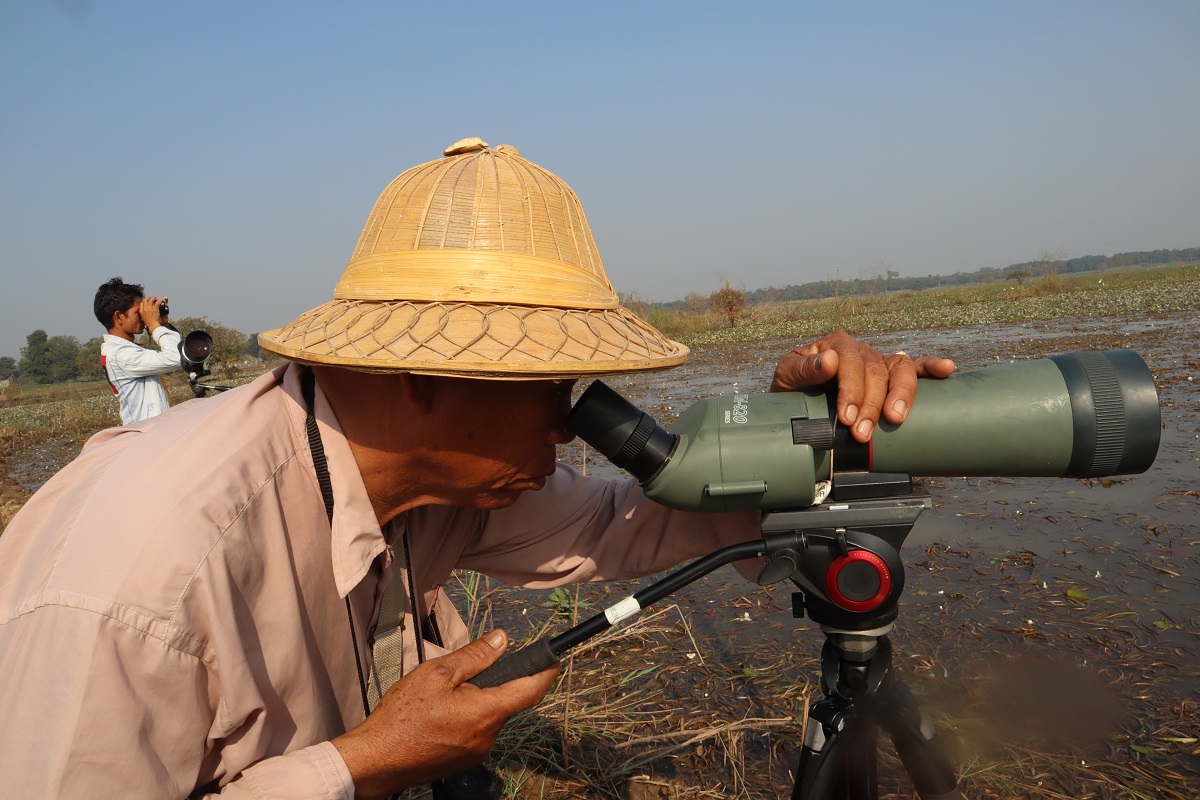