Safeguarding the wetlands in the Buna delta

To celebrate the 2022 World Wetlands Day, the Living Buna project partners release two videos portraying the efforts of the local community to safeguard the wetlands in the Buna River delta in Albania. 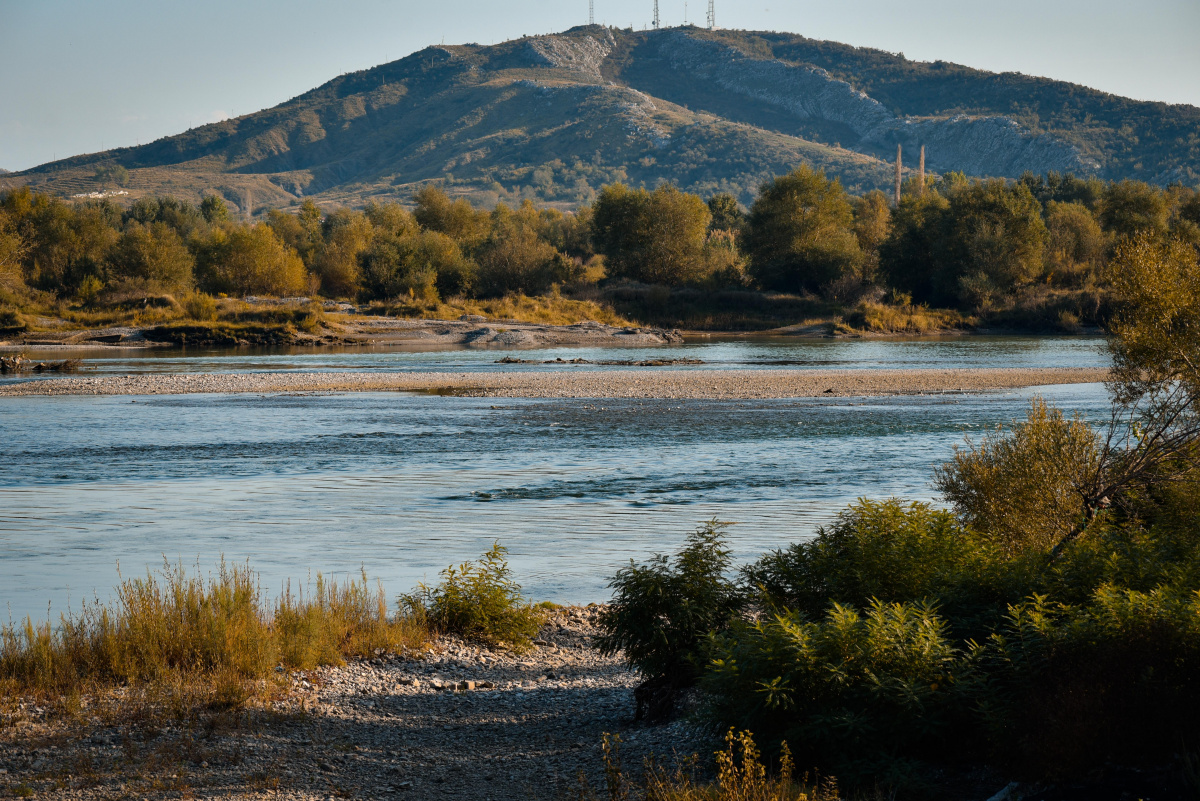 The Buna River delta hosts the most important wetlands of high ecological value in the Eastern Mediterranean. Crop and livestock production, fishing and tourism in and around the Buna River are all heavily dependent on healthy wetland resources. But unsustainable practices putting pressure on these local ecosystems which are already highly threatened by the climate crisis.

The estimates show that in the Buna Delta, extreme weather events could raise waters by over 5m by 2100. All sorts of infrastructure, farmland and natural environments, which are important species habitats, can be completely wiped out.

“There are national and local organizations looking at ways to address flood risks, and we aim to help them build on that knowledge through the Living Buna small grants scheme and find the best way forward, for nature and people,” says Elizabeth Drury, Conservation Programme Project Officer at IUCN Regional Office for Eastern Europe and Central Asia. “We are supporting individuals, landowners or small businesses to improve the landscape for example through its restoration, or to develop eco-tourism and increase the awareness of visitors on the ways they impact the area,” adds Drury.

One of the projects supported through the Living Buna small grants programme was proposed by the group of youth volunteers, and focused on the sand dunes restoration, aiming to halt the erosion of the coastline and prevent the sea from entering the lagoon.

The videos were produced by Wetland-based Solutions project, in close cooperation with the Living Buna partners – IUCN Regional Office for Eastern Europe and Central Asia, Institute for Nature Conservation of Albania - INCA and PAP/RAC, and thanks to the financial support of the MAVA Foundation. 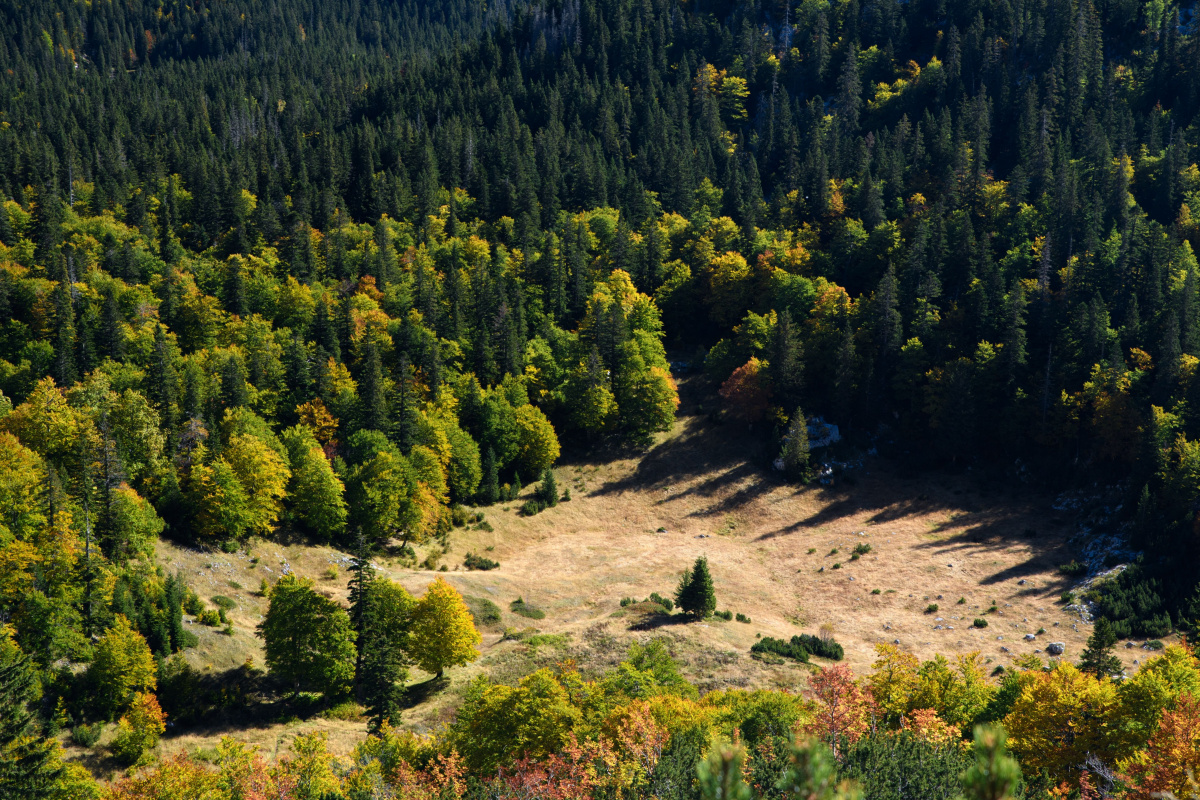 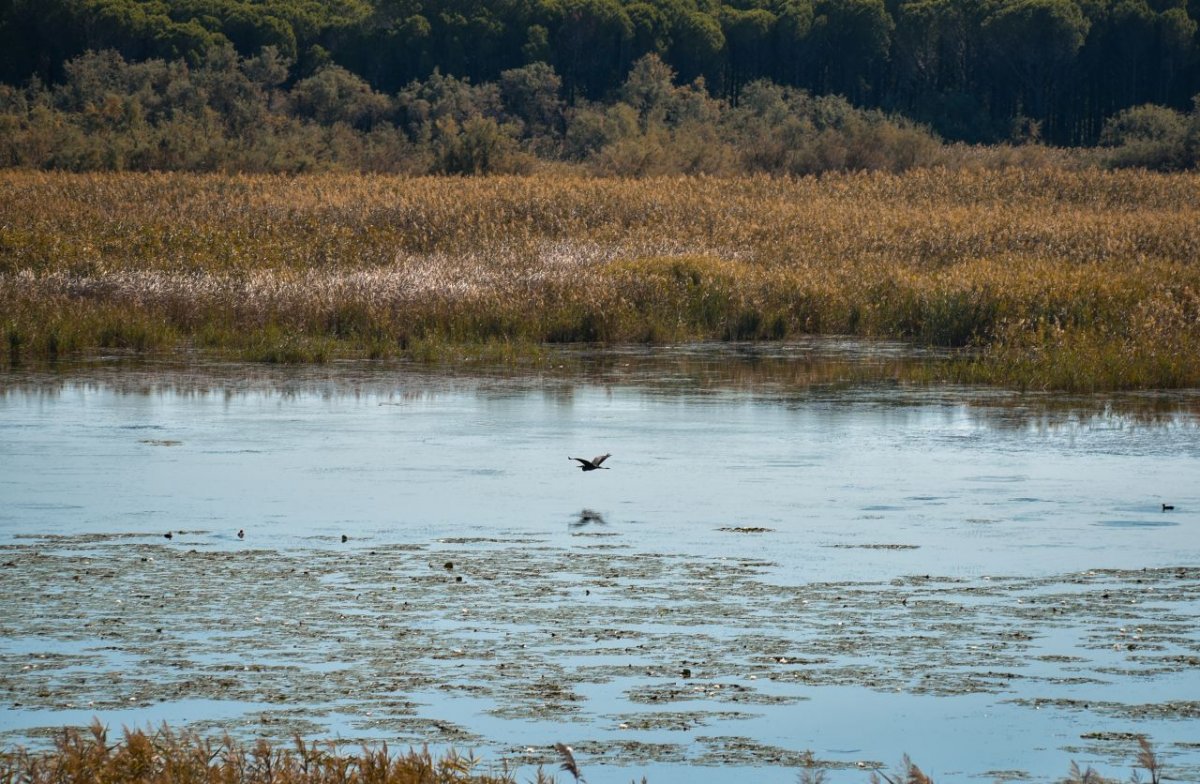 Story | 01 Feb, 2021
Paving the road to the green economic development in the Buna Delta