The representatives of Montenegro and Serbia strongly emphasised the importance and the role Biodiversity Task Force for South-East Europe (BDTF SEE) could play in relation to the post-2020 Global Biodiversity Framework implementation in their statements at the CBD Geneva meetings 2022 end-March. Through this regional mechanism, the economies are advancing strategic planning for the conservation and sustainable use of biodiversity in the Western Balkans. 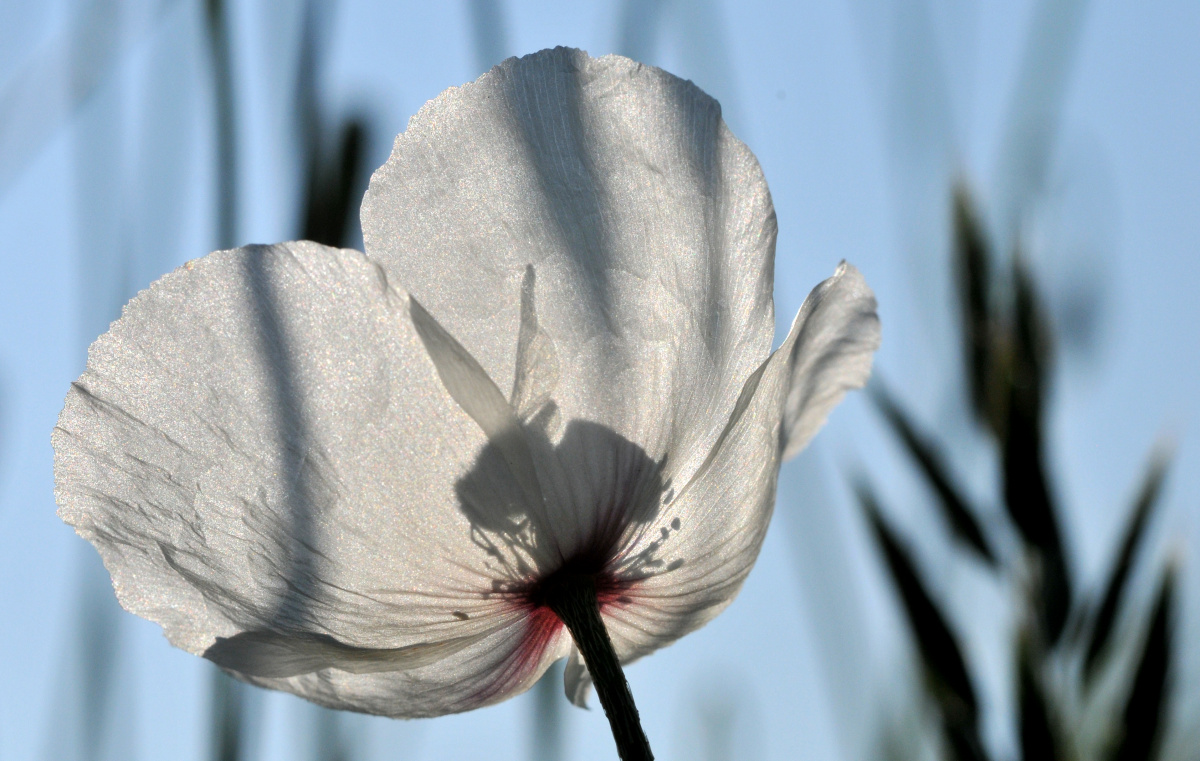 A bee and a flower 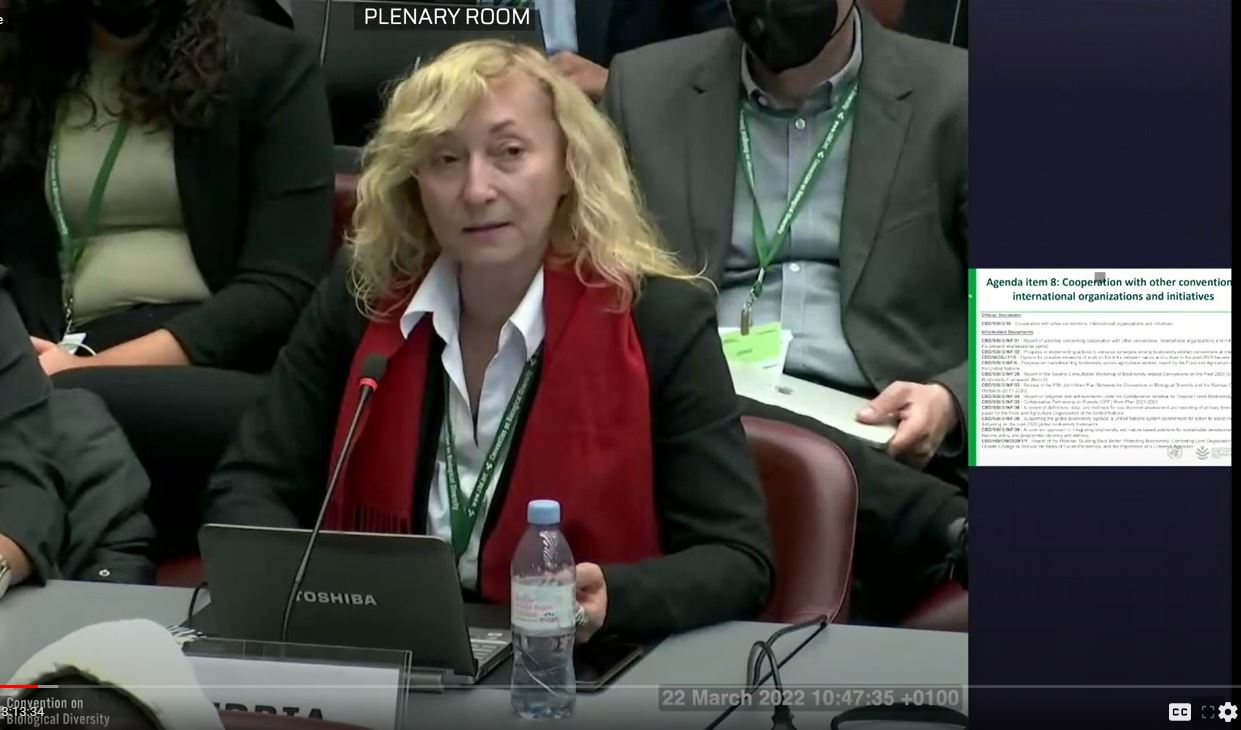 “Serbia calls for sub-regional structures such as the Biodiversity Task Force of South-East Europe to contribute to the implementation of Multilateral Environmental Agreements by enhancing synergies among biodiversity-related conventions,” stated Snežana Prokić, a representative of the Ministry of Environmental Protection of the Republic of Serbia and member of the Biodiversity Task Force of South-East Europe, at the resumed third meeting of the Subsidiary Body on Implementation (SBI-3). She continued by describing three broad areas of involvement, such as (1) effective coordination; (2) the collection of information and indicators for biodiversity-related monitoring and reporting; and (3) the facilitation of transboundary cooperation in relation to the post-2020 Global Biodiversity Framework. 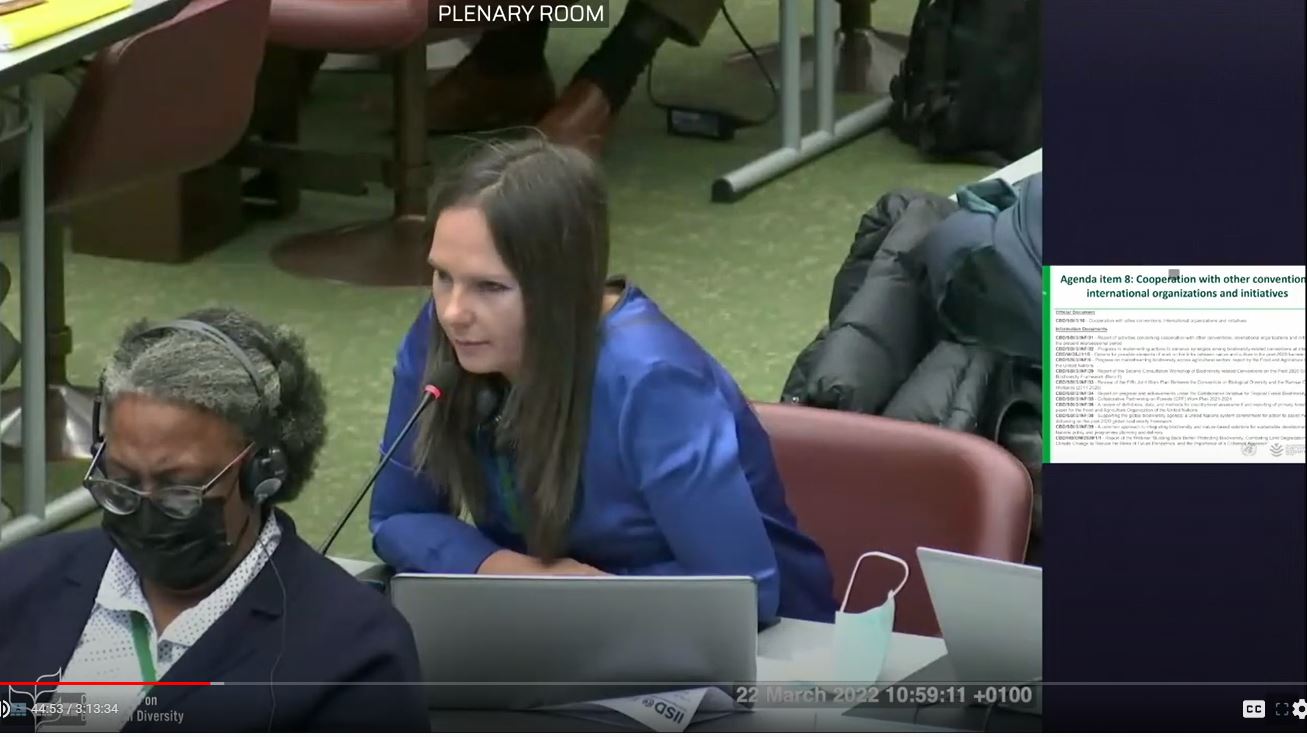 Milena Bataković from the Environmental Protection Agency of Montenegro and a member of the Biodiversity Task Force of South-East Europe supported this statement, underlying that making use of well-established support mechanisms such as BDTF SEE when it comes to the post-2020 Global Biodiversity Framework implementation would mean avoiding duplication of efforts in the region.

As biodiversity decline reaches an unprecedented level, the UN Convention on Biological Diversity approaches a crucial moment to define a new strategy for conserving life on Earth and promoting societies in harmony with nature by 2050. The BDTF SEE is supporting the Western Balkans economies to take a regional perspective on the development of the post-2020 Global Biodiversity Framework.

“As the Secretariat of the Biodiversity Task Force of South-East Europe, IUCN is assisting governments and civil society in the Western Balkans in aligning nature policy with global and regional processes and stepping up conservation action," says Boris Erg, Director of the IUCN Regional Office for Eastern Europe and Central Asia. The BDTF SEE can support the exchange of information, alignment of objectives at the regional level and their complementarity with the objectives of the Green Agenda for the Western Balkans and furthermore, with the post-2020 Global Biodiversity Framework. Another important role for BDTF SEE would be to ensure that monitoring and reporting reflect the full range of activities, which will take place at different levels across the region. “I am positive that by working together we can enable and streamline the flow of information, enhance consultations, and increase complementarity between various ongoing policy, planning and implementation processes in the region”, reminds Erg.

The fourth meeting of the CBD Open-ended Working Group on the post-2020 Global Biodiversity Framework will take place 21-26 June in Nairobi, Kenya, and the second part of the UN Biodiversity Conference (COP15) will be held in October in Kunming, China.

Full statements of Montenegro and Serbia

Video recording of the sessions