Marine Heatwaves: a serious threat to marine biodiversity and livelihoods

Back in 2011, extremely warm water temperatures persisting over thousands of kilometres along the coastline of Western Australia caused coral bleaching, mass die-out of marine life and wiped out kelp forests. Since then, this phenomenon of abnormally high-water temperatures has been recorded in many more regions and is known as a Marine Heatwave (MHW). MHWs can be considered as the equivalent of underwater fires, and similarly to extreme weather events on land, have been shown to have devastating consequences for marine biodiversity and ecosystems, and the related fisheries and aquaculture industries. Our latest IUCN Issues Brief, explaining MHWs, has just been published. 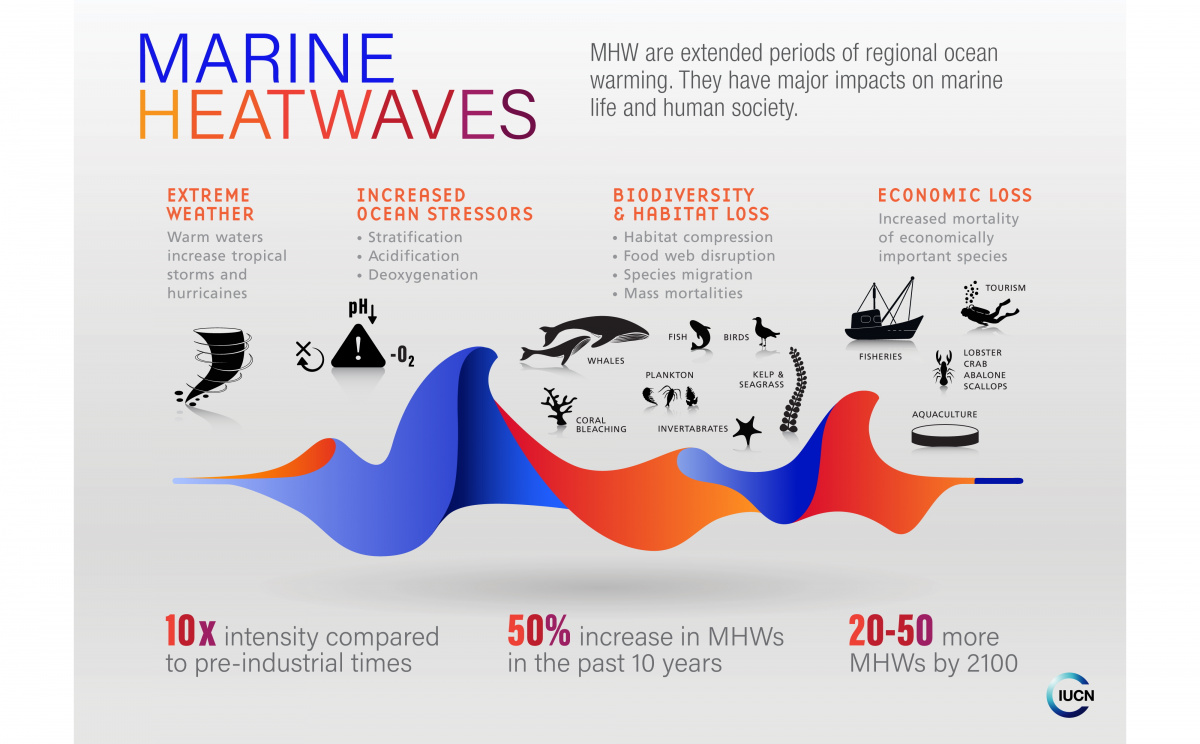 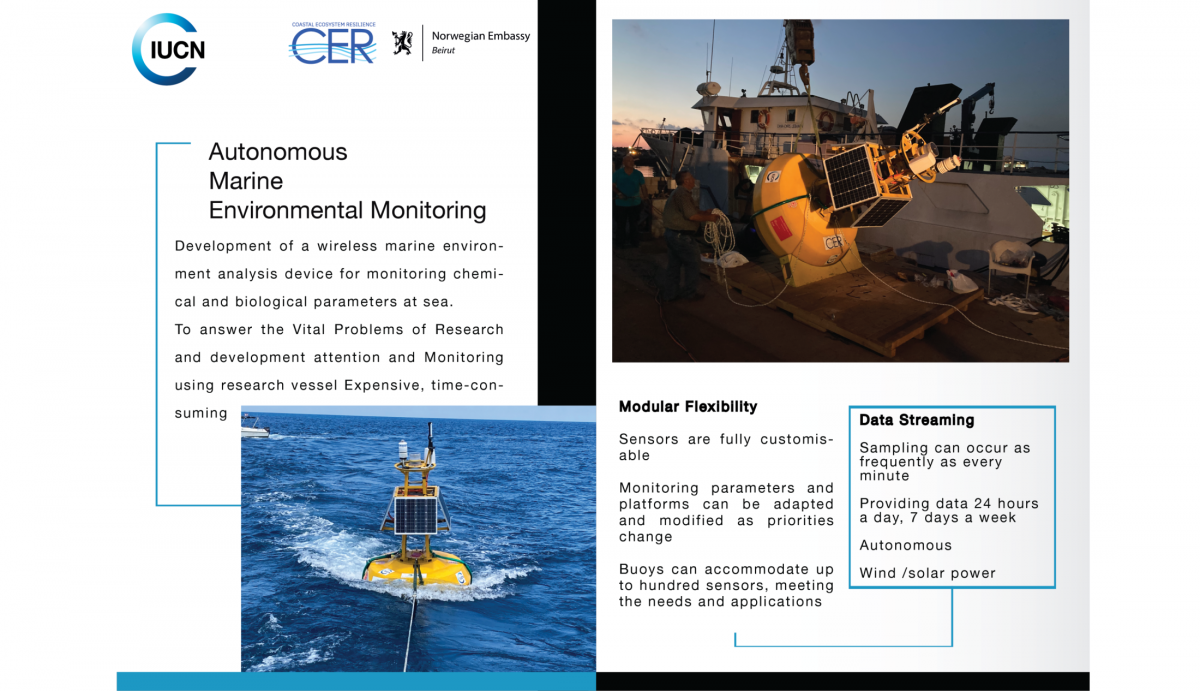 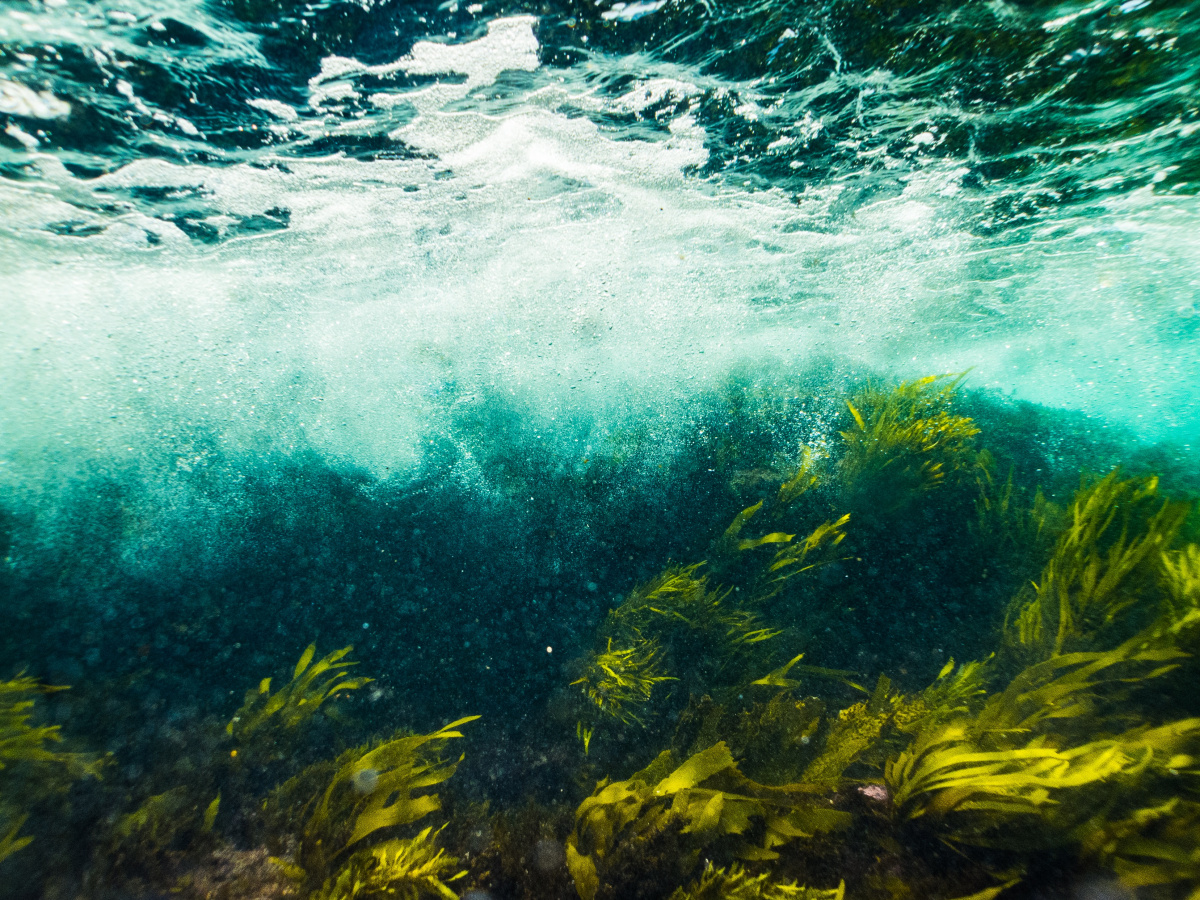 Because of climate change, heatwaves are more frequent and intense. As highlighted in IPCC’s recent Sixth Assessment Report, MHWs approximately doubled in frequency since the 1980s due to human activities, and are expected to become more frequent and severe in the near future. MHWs cannot be considered extreme events anymore.

The report predicts that if anthropogenic greenhouse gas emissions (GHGs) continue at the current rate, MHWs may become permanent in parts of the tropical ocean, the Arctic Ocean and around 45°S in the 21st century. However, these events can be largely avoided if emissions are reduced to meet the Paris Agreement.

The upcoming COP26 in Glasgow offers an unprecedented opportunity for countries to submit their Nationally Determined Contributions (NDCs) outlining ambitious GHG-reduction plans.  Alongside these international commitments, it is necessary to intervene locally by creating adequate forecast systems and assisting managers to develop response strategies.

Examples already exist: the Minderoo foundation is working with researchers and local entrepreneurs, e.g. Aqualink, to assess the impacts of MHWs and create monitoring and forecast systems. IUCN Regional Office for West Asia is also working with the Coastal Ecosystem Resilience CER Project, installing smart buoys for monitoring the impact of climate change trends such as fossil pollution, the increase of CO2 levels in air and sea, and sea water acidification. Direct impact on fisheries, biodiversity, coastal environments and coastal communities is subsequently evaluated.