Up to 12 million tons of plastic debris enter the ocean every year. This has adverse impacts on the health of ocean ecosystems, the integrity of food supplies and people’s livelihoods. IUCN is increasing its efforts to help Caribbean countries tackle this problem. This short three-minute production tells you how. 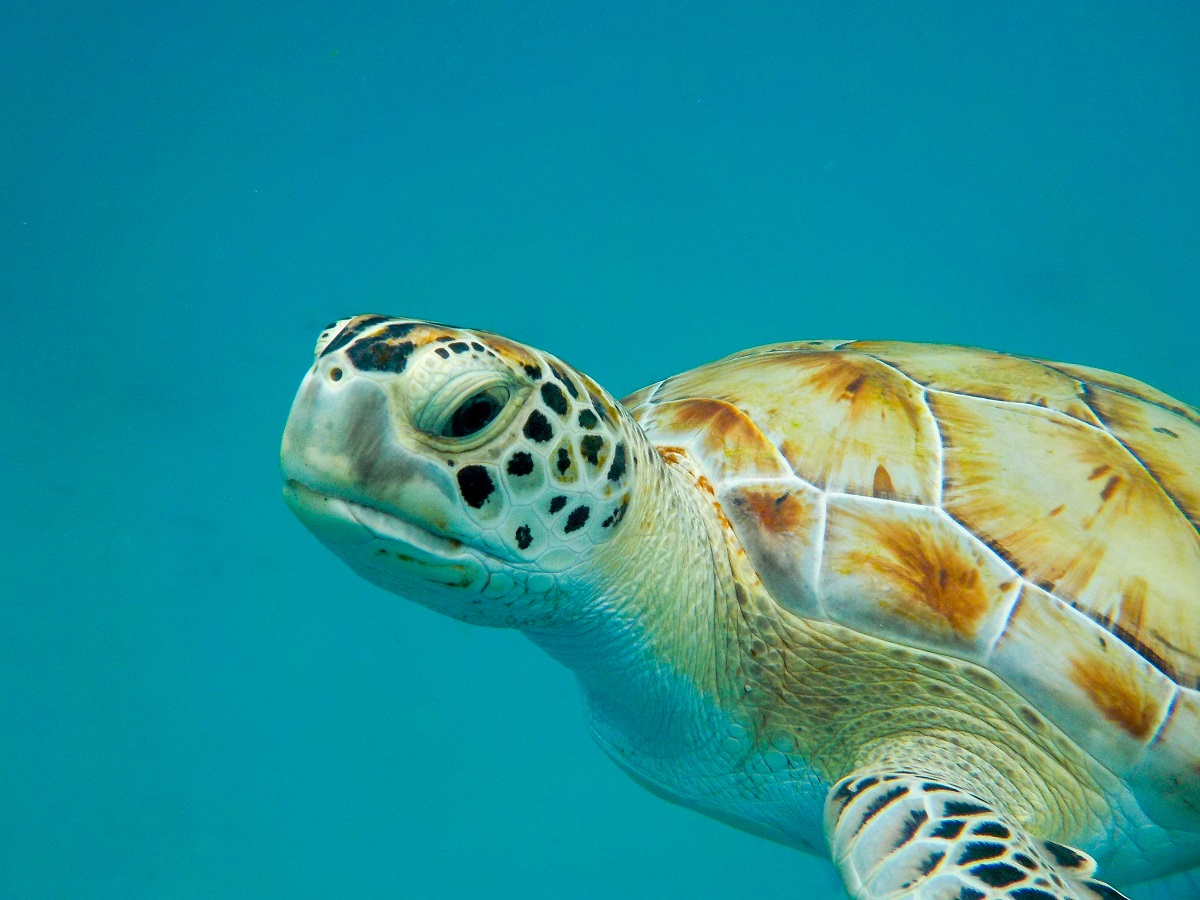 Plastic pollution generate impacts on the health of ocean ecosystems, the integrity of food supplies and people’s livelihoods

San José, Costa Rica, 26 June 2020 (IUCN) – The International Union for Conservation of Nature (IUCN) has launched a promotional video that introduces viewers to the “Plastic Waste Free Islands” (PWFI) project, a global initiative that seeks to address the problem of plastic waste leakage from Small Island Developing States (SIDS). To this aim, the project is working in six SIDS, divided evenly between the Caribbean and the Pacific regions, to promote a significant, quantified reduction in plastic waste generation and leakage within the planned project timeframe of three years.

PWFI is an initiative funded by the Norwegian Agency for Development Cooperation (NORAD). In the Caribbean, the project is working in Antigua and Barbuda, Grenada and Saint Lucia. It also involves participation of the respective country governments, as well as regional partners, such as the Organisation of Eastern Caribbean States (OECS).

Up to 12 million tons of plastic debris enter the ocean every year. This has adverse impacts on the health of ocean ecosystems, the integrity of food supplies and people’s livelihoods.[1] The World Bank has estimated that Caribbean coastlines are littered with an average of 2,014 items per kilometre, with plastic bottles comprising a fifth of such litter. Caribbean SIDS tend to have vulnerable economies that depend largely on the tourism and fisheries industries, as such, they are particularly exposed to increased damage from plastic pollution.[2]

IUCN joins the efforts taking place in the Caribbean region to tackle the problematic of plastic pollution and marine litter, by building alliances with key stakeholders from government, private sector and civil society, as well as supporting the countries towards the implementation of legislation, policies and feasible solutions to reduce plastic waste leakage into the oceans.

The introductory video will be disseminated among regional media and other key national stakeholders over the next few months. It will also be available on the IUCN’s and OECS' website and social media sites.

The video can be accessed at the following sites: