The world is experiencing times of much uncertainty and many challenges. To the impacts of climate change and biodiversity loss, the COVID pandemic has added numerous hurdles for our societies, economies and health systems to collectively overcome. 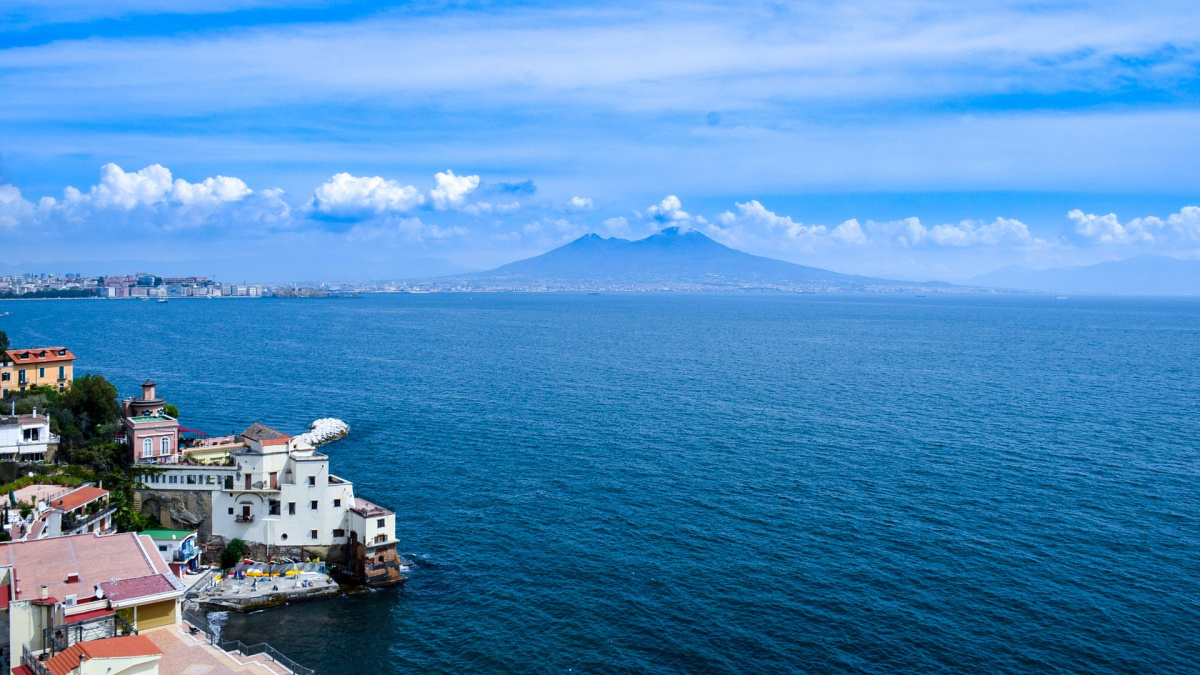 This year under the Italian Presidency, the G20 is focusing its discussions on three broad, interconnected pillars of action: People, Planet, Prosperity. IUCN salutes Italy’s leadership and welcomes these priorities. In preparation for the G20 Heads of State Summit that will take place in Rome at the end of October, several ministerial meetings are planned.

It is my pleasure to inform you that IUCN has been granted the opportunity to speak at the upcoming G20 Environment Ministers meeting in Naples, Italy on 22 July. It is my honour to be invited to make this intervention as Director General of IUCN.

As reflected by the rich discussions held in working groups and special events organised so far in preparation for the Naples meeting and captured in the draft Communiqué, there is an urgent need for a more coordinated approach to address our global climate and biodiversity crises. As mentioned above, the urgency of the matter is further reinforced by the swiftly unfolding consequences of the COVID-19 pandemic.

In effect, governments are responding to the economic impacts of COVID-19 by allocating trillions of dollars to fiscal stimulus packages and beginning to develop longer-term economic recovery programs. It is our role, as a Union and the global authority on the status of the natural world and the measures needed to safeguard it, to clearly demonstrate to the global community that only through investing in nature will we ever be able to build forward better.

Some countries’ plans have included ‘green’ recovery measures through grants, loans and tax relief directed towards transport, circular economy and clean energy research. IUCN welcomes those efforts. But recognising the deep interlinkages between biodiversity loss and climate change, this can be much better done when both challenges are tackled together. Indeed, it has been documented that investing in the conservation, restoration and sustainable management of the world’s ecosystems can provide around a third of the cost-effective climate mitigation need by 2030 to limit warming to below 2 degrees C.

IUCN’s message is very simple: The time to invest in nature is now. Investment in nature is good investment – it pays off in the short and long-term.

Healthy ecosystems support 55% of global GDP, and the conservation and sustainable use of biodiversity underpins sustainable development. But biodiversity - the variety that sustains life on Earth - is declining at rates never experienced before in human history. It is key that to respond to these challenges, the G20, bringing together much of the world’s population and of the global economy, steps up efforts and lives up to its role. IUCN can help.

This year brings forward numerous opportunities for multilateral global action, the G20 process being one of them and a very important one. IUCN thus calls on G20 countries, and in particular those countries that are State Members of IUCN, to:

I am convinced that only through collective action we can make this happen.

Quoting the United Nations Secretary General in his speech “The State of the Planet” late last year at Columbia University: “Humanity is waging war on nature” and so “Making peace with nature is the defining task of the 21st century. It must be the top, top priority for everyone, everywhere.” I could not agree more.

I invite you all to join us at the IUCN World Conservation Congress in Marseille, France, from 3-11 September and continue this important conversation.