IUCN welcomes the progress made in Glasgow, including with respect to nature. However, it stresses that this headway will not be sufficient to “keep 1.5°C alive”, and calls for significant and meaningful step change at COP27. We are running out of time and options.

For the first time, world leaders have clearly recognised the interlinked relationship between the global biodiversity and climate crises and the critical role that nature plays in both adaption and mitigation simultaneously. This is an important and welcome move forward.

However, to keep global temperature rise within 1.5°C, we need to move from recognition to establishing concrete pathways for delivery. In this respect, while the COP decisions are an important step forward, the absence of a clear reference to Nature-based Solutions (NbS) is a missed opportunity that will need to be revisited as soon as possible.

Nature-based Solutions provide a widely accepted operational framework for harnessing nature’s role in addressing climate change. A clear reference to Nature-based Solutions in UNFCCC decisions would give confidence to the many state and non-state actors who are already applying them at scale, and provide improved accountability and oversight of NbS by Parties.

“As science shows, nature can – and must – play a significant role in tackling climate change, as a complement to rapid, deep and sustained emissions reductions to keep temperature rise within 1.5°C. The situation is critical, and the shortfall in ambition and urgency is very concerning,” said IUCN Director General Dr Bruno Oberle. “We must use all the tools at our disposal to stave off the climate catastrophe and therefore it is encouraging to see the potential of protecting, conserving and restoring both terrestrial and marine ecosystems formally recognised.”

At the same time, the Union applauds a number of commitments made at COP26 to conserve, restore and sustainably manage forests, oceans and other ecosystems. These include the steps to combat deforestation and degradation by 2030, a significant increase of funding to directly support Indigenous peoples in the management of their lands and territories, and a major step towards conserving the Western Indian Ocean through the newly launched Great Blue Wall initiative. IUCN also welcomes the finalisation of the Paris Agreement rulebook as a major achievement along with the progress made during the COP towards reducing coal and methane emissions, and to improve the work of the Marrakech Partnership for Global Climate Action on non-state led efforts.

The Union congratulates the UK COP26 Presidency for prioritising the role of nature, and notes the significant groundswell of support for it among Parties and other stakeholders. The world now needs to build concretely on this momentum to keep the global imperative of 1.5°C alive. 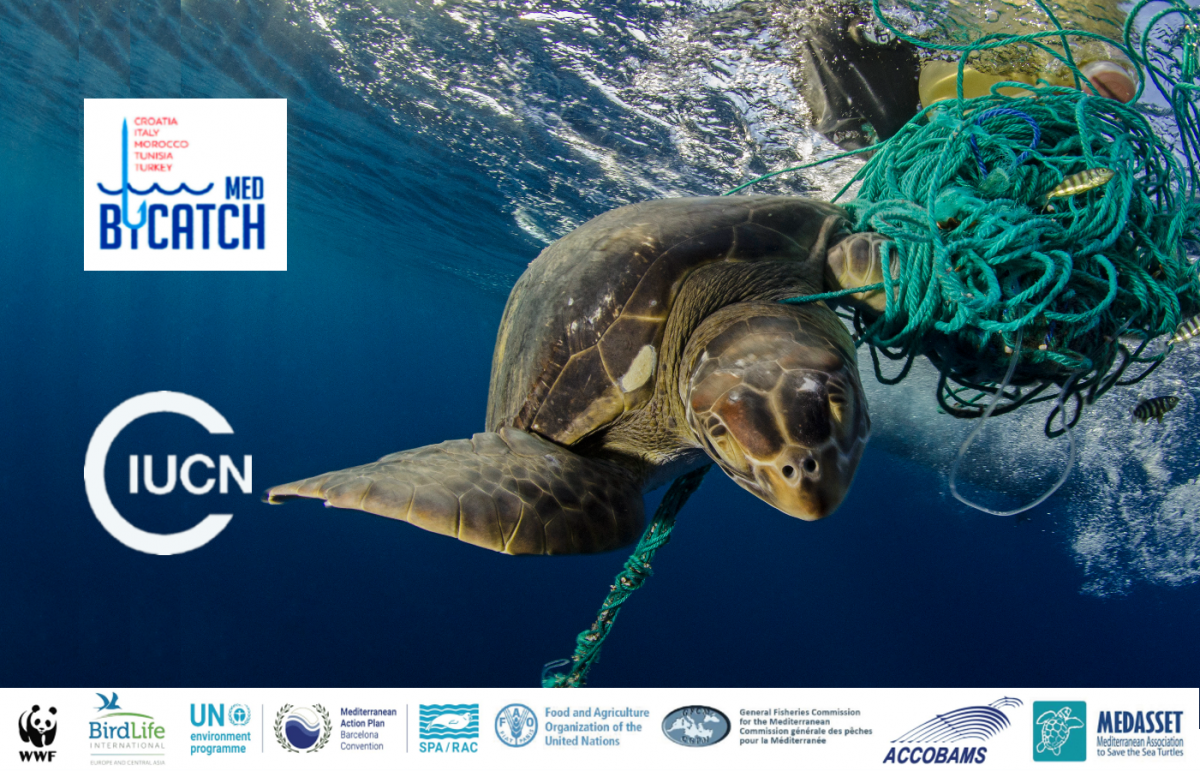