10th July 2020 — The African Elephant Specialist Group of the IUCN Species Survival Commission (IUCN SSC) expresses its concern about the reported mysterious mass die-off of African elephants (Loxodonta africana). It is estimated that over 250 elephants have died in the areas around Seronga in the Okavango Panhandle of Botswana since March 2020. 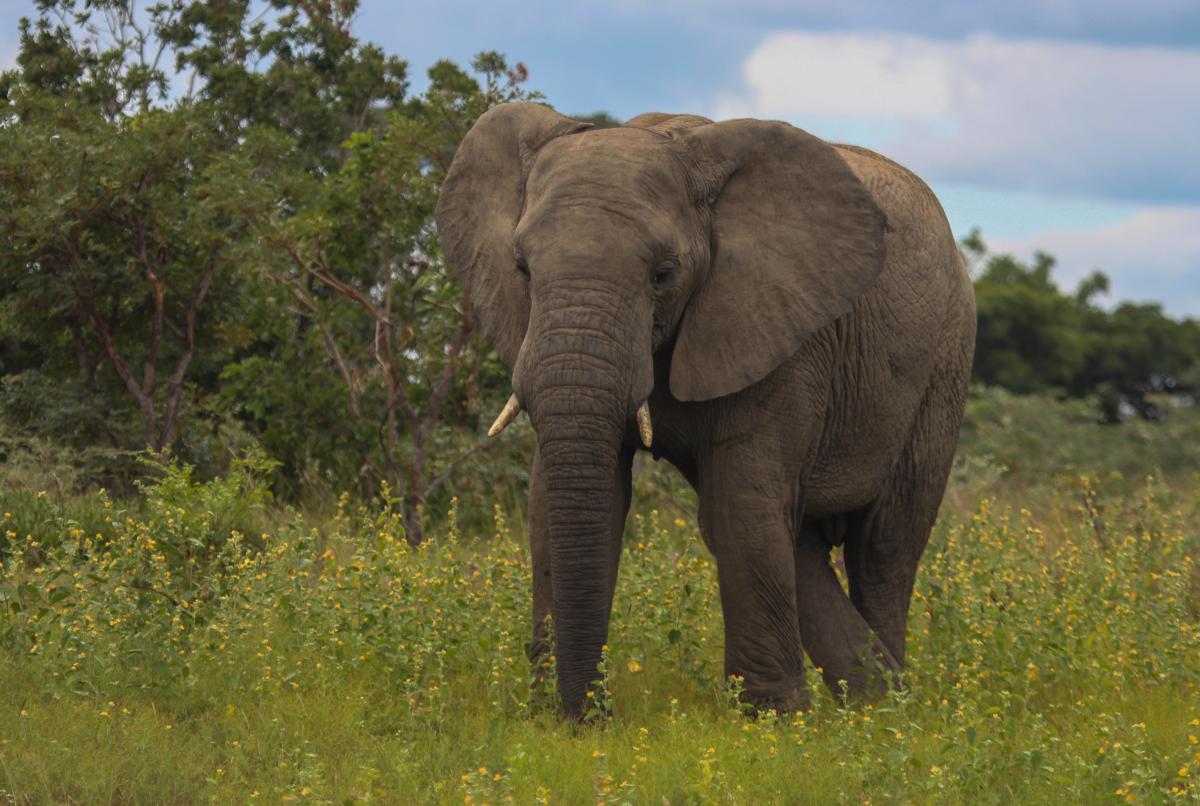 The African Elephant Specialist Group of the IUCN Species Survival Commission (AfESG) is aware of the recent cluster of deaths of at least 281 elephants in the areas around Seronga in the Okavango Panhandle of Botswana, since March 2020 to date. The African elephant is Vulnerable (VU) according to the IUCN Red List of Threatened Species™. The specialist group stands ready to assist within its capacity and wide international network of experts, including collaborating with the IUCN SSC Wildlife Health Specialist Group.

AfESG is in touch with the Botswana Government as they endeavour to investigate the cause(s) of the deaths that we expect to be unravelled soon and published. The case of localized elephant deaths in Botswana is not unprecedented. Large die offs of large wild animals do occur, including from demographic or environmental perturbations, and increasingly from the results of human activities. Some random examples of such die offs of elephants and other species include the 5,900 elephants that died of starvation in Tsavo, Kenya following a severe drought in 1970s. Starvation has also killed elephants in large numbers in Hwange National Park in Zimbabwe in the early 1980s, 1990s, and recently in 2019 some 200 elephants died of the same cause. Sixty-four elephants died of a viral infection in Kruger National Park in South Africa in the early 1990s. On other species, some 200,000 Saiga antelopes died of bacteria triggered by environmental factors in 2015 in Kazakhstan, and a further estimated 30,000 Saiga antelopes died from a viral infection from sheep and goats in Mongolia in 2017. Environmental factors also triggered a bacterium within black rhinos’ gut killing nine of them in Kenya over a short timeframe in 2010, whereas investigations into the causes of mass deaths of 88 humpback whales in the east coast of the USA between 2016 and early 2019 are still ongoing.

Productive investigations of such large die offs may take time since they often require a multi-disciplinary team to untangle an intricate combination of factors within the affected animals, their environment, and their interaction with other wild or domestic animals. There are also required investments in the capabilities to examine fresh samples especially when animals are dying remotely or in large numbers over short periods. Support in facilitating collection, transportation, permits issuance, and analyses of samples is encouraged.