To mark International Day for Biodiversity (22 May), a new report shines the spotlight on overlooked and underappreciated freshwater species that are in urgent need of conservation. 'Fantastic Freshwater: 50 landmark species for conservation' is the result of a collaboration by over 70 scientists from IUCN Species Survival Commission Specialist Groups, highlighting 50 freshwater animals, plants and fungi at very high risk of extinction. 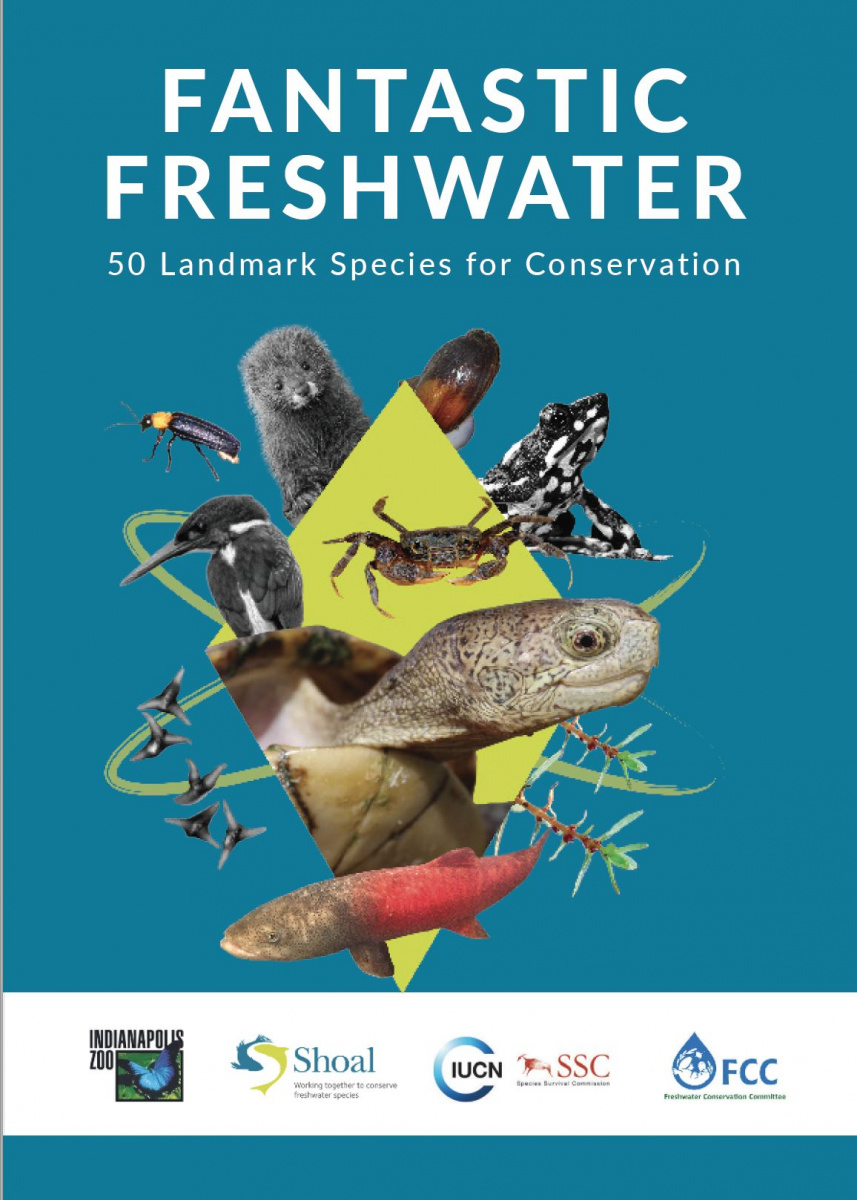 The new report was published on 19 May, highlighting the diversity and beauty of freshwater species and the threats they face to their survival. The report, led by SHOAL, the IUCN Species Survival Commission, the IUCN SSC Freshwater Conservation Committee, and the Global Center for Species Survival at the Indianapolis Zoo, emphasises the urgent need for freshwater species conservation, and puts the spotlight on species from across the taxonomic spectrum that are set to be lost unless urgent conservation action is taken. 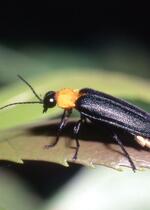 Photo: ©SatouF
Worldwide, around one in three freshwater species are estimated to be at risk of extinction. Fantastic Freshwater: 50 landmark species for conservation focuses on 50 species - 5 each of amphibians, birds, crustaceans, fish, fungi, insects, mammals, molluscs, plants, and reptiles – to dive into a world of freshwater both precious and highly threatened.

Topiltzin Contreras-MacBeath, co-chair IUCN SSC Freshwater Conservation Committee, said: “Now that we have a better understanding of the conservation status of numerous freshwater species, we urgently need to implement conservation actions to prevent further extinctions and contribute to our goal of being nature positive by 2030".

The 50 species were selected through consultation with 21 IUCN SSC Specialist Groups and freshwater fungi experts. To be included, species had to be Critically Endangered or Endangered on the IUCN Red List or, if not yet assessed, would most likely meet these categories based on available data.

Each of the species receive very little conservation attention, especially compared to the attention placed on many marine and terrestrial species. Many of them also act as ‘umbrella’ species for a particular freshwater system or species group. Conservation of them would likely increase protection of other species living in the same habitats. 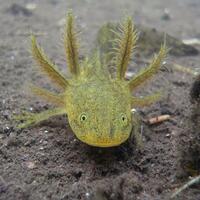 Photo: ©Alejandro Calzada
Monika Böhm, Freshwater Coordinator at the Global Center for Species Survival, Indianapolis Zoo, said: “This is a milestone report for us, as it brings together experts working on freshwater species from across the taxonomic spectrum, and from across the IUCN Species Survival Commission – one of the leading bodies on global species knowledge. Because many freshwater species suffer from the same threats, each of these species tells a compelling story of what is happening to our freshwaters, whether they are vertebrates, invertebrates, plants, or tiny fungi. We really would miss a trick by not working together to give a fuller picture of the wonders – and importance - of freshwater diversity.”

Freshwater habitats come in all shapes and sizes, from mighty rivers and lakes to seasonal water bodies, tiny springs, cave systems – and even water-filled tree holes! Freshwater is key to life on earth, and so are the thousands of species calling freshwater their home. Fish supply us with vital food, mussels filter and clean our water, plants provide habitat to other species and building materials for human needs, and tiny fungi are vital for the decomposition of dead plant material.

Note to the editors:

SHOAL is a global collaborative initiative to halt the extinction and recover populations of the most threatened freshwater species in the wild. SHOAL is a programme of Synchronicity Earth and Re:wild. Synchronicity Earth is a charity registered in the UK and Wales No: 1132786 and a company limited by guarantee No: 06952204. Re:wild is a U.S.-based 501(c)3 non-profit corporation.

The IUCN Species Survival Commission (SSC) is a science-based network of more than 10,500 volunteer experts from almost every country of the world, all working together towards achieving the vision of, “A just world that values and conserves nature through positive action to reduce the loss of diversity of life on Earth”.