Lebanon, in the throes of a banking, monetary and financial crisis, is looking for a ray of light at the bottom of the sea. In February, it began exploring potential oil and gas deposits beneath the seafloor. But given the complex web of geostrategic interests, among other issues, ensuring the success of the operation will be no easy task. 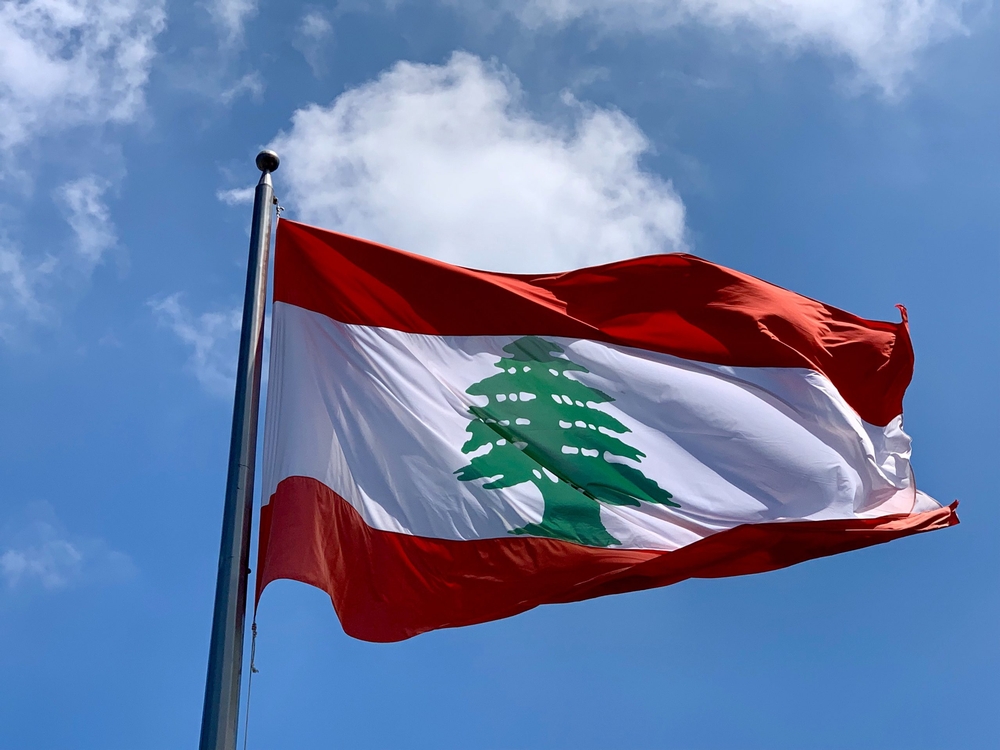 Seismic airguns are used in the perforation of the seafloor, which can produce lethal acoustic injury to whales, dolphins, turtles and sharks, according to Ziad Samaha and Maria del Mar Otero, marine experts from the International Union for the Conservation of Nature (IUCN). They caution that many of the species that make up the seafloor ecosystem would be affected by the sediments and debris generated by the drilling. “Drilling uses certain oil-based fluids and produces muds that can introduce heavy metals and other toxic materials into the marine ecosystem,” warn Samaha and Otero.

“Read the full article from the Equalitimes outlet” [link: https://www.equaltimes.org/lebanon-enters-the-eastern#.Xrvmh2gzYmJ ] 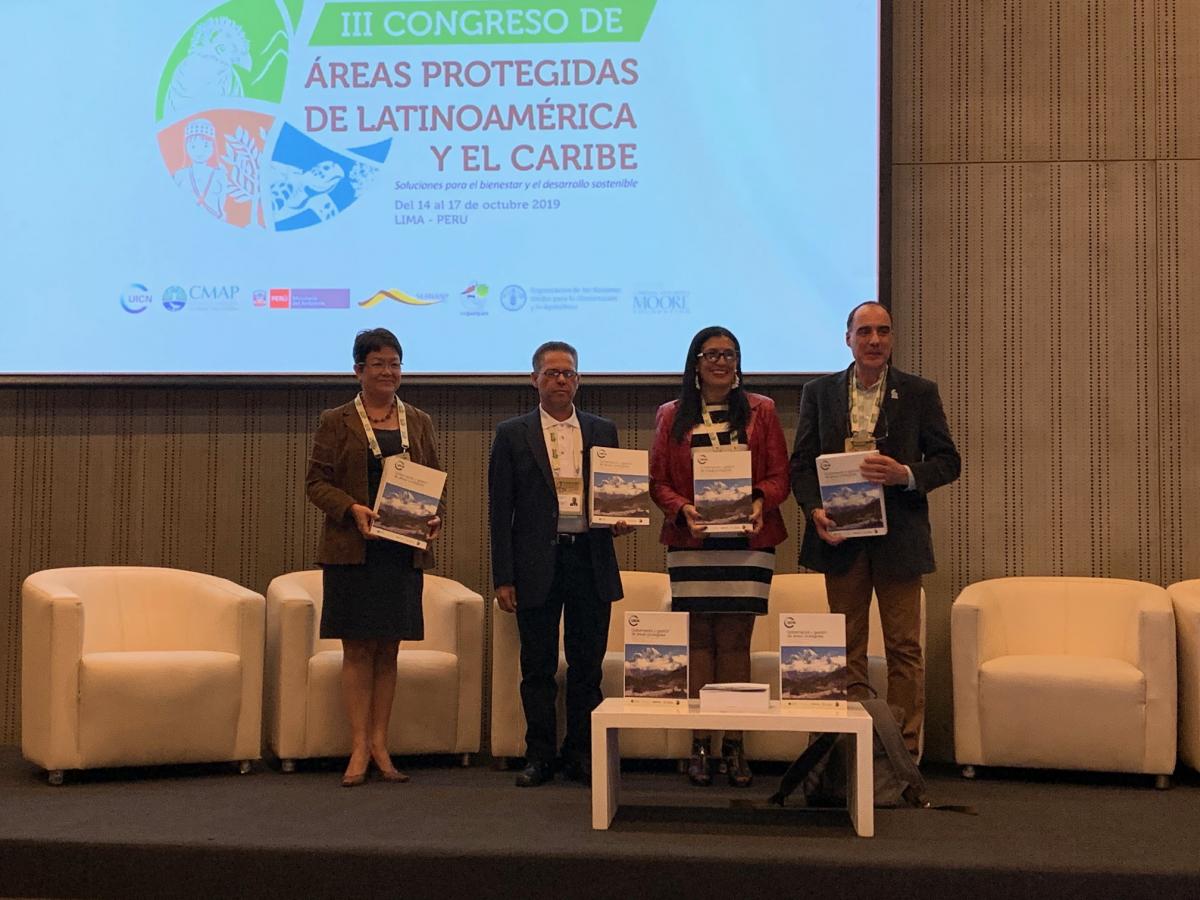 IUCN ROWA new marine project in Lebanon, thanks to the generous contribution of 9 million…