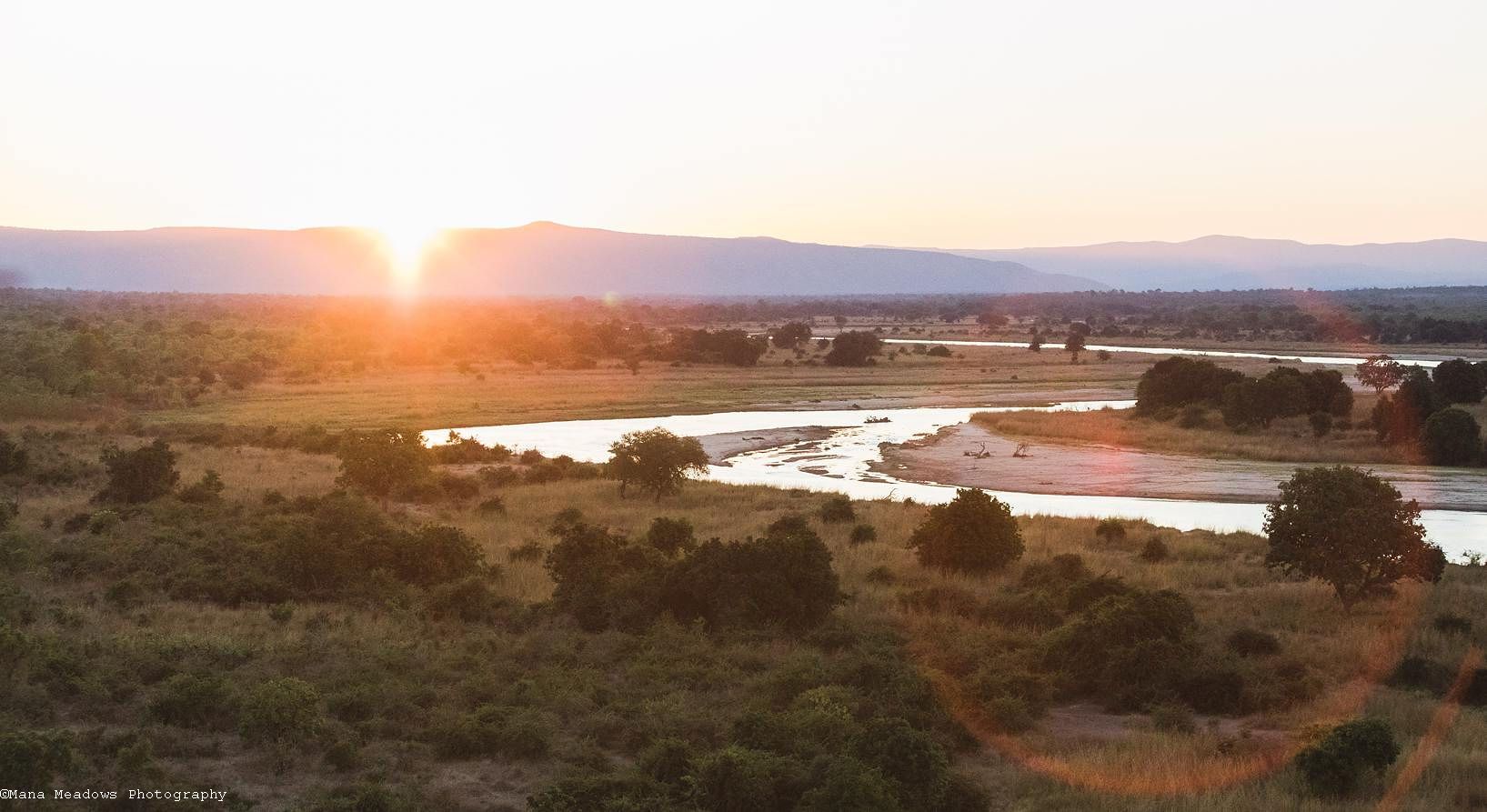 “As we move towards ambitious targets for effective area-based conservation for 2030, the IUCN Green List Standard provides a critically important instrument to ensure that conservation is done well and equitably. The sites newly admitted to the coveted IUCN Green List today continuously demonstrate their effectiveness in delivering benefits for people and nature, and serve as an inspiration to the more than 600 sites in 60 countries that are engaged with the Standard today,” says Stewart Maginnis, IUCN, Deputy Director General.

The North Luangwa National Park becomes Zambia’s first Green List site. The site is co-managed by Frankfurt Zoological Society and the Zambia Department of National Parks and Wildlife and is home to Zambia's only black rhino population as well as a growing African elephant population. It also forms part of one of only 10 African lion strongholds left in Africa. Four other sites in Zambia are working towards achieving IUCN Green List certification.

In Mexico, World Heritage site Cabo Pulmo National Park was admitted. It is home to the only reef ecosystem in the Gulf of California, with the longest-lived coral reefs in the world at 20,000 years of age. Further, Bahía de Loreto National park, part of UNESCO's multi-serial World Heritage Site with four other islands in the Gulf of California region, and Selva El Ocote Biosphere Reserve also achieved Green List status.

Two protected areas in Peru were added to the IUCN Green List; Machiguenga Communal Reserve and Megantoni National Sanctuary. Both directly involve indigenous peoples in management. Machiguenga is co-managed by the National Service of Natural Areas Protected by the State (SERNANP) and the indigenous communities in the area: matsigenka, ashaninka, kaquinte and yine-yami. Megantoni, known as the door between the Andean and Amazonian worlds through its Pongo de Mainique canyon, is home to the Matsigenka, Andean and Nanty - Kugapakori peoples.

France saw the addition of its 23rd site to the IUCN Green List, the Western Seine Bay Natura 2000 site, which shelters the Saint-Marcouf Islands and is an important area for seabirds migration and nesting. With that addition, France remains the country with the most IUCN Green Listed sites in the world.

“Through fair governance and exemplary management, the sites admitted to the IUCN Green List demonstrate successful conservation,” said IUCN Centre for Conservation Action Director, Trevor Sandwith. “As IUCN and the global community call for the protection of 30% of the planet by 2030, involving recognition and support for all custodians of nature, the IUCN Green List Standard ensures that these efforts are effective in reaching the new ambitious targets.”

All 18 sites were recognised in a celebration event during the CBD COP15 in Montreal, hosted by IUCN, the Government of Quebec and the High Ambition Coalition (HAC) for Nature and People. The event also saw the announcement of the new strategic partnership with the Gordon and Betty Moore Foundation to expand the IUCN Green List to 1000 sites in 100 countries by 2030 in support of the Global Biodiversity Framework (GBF) Target 3 implementation. Other partners, including the French Development Agency (AFD), the German Federal Ministry for Economic Cooperation and Development (BMZ), the Deutsche Gesellschaft für Internationale Zusammenarbeit (GIZ), the Ministry of Environment of the Republic of Korea, and Esri, the world's leading supplier of Geographical Information Systems (GIS) software, were all present to support the mission to increase and recognise fair and effective conservation areas to advance the new GBF targets.

“Eleven protected areas from China received their certificates of IUCN Green List in Montreal, Canada. It is a historic moment to celebrate China’s leadership on the management of protected areas.  This recognition will significantly raise awareness and accelerate the progress of management effectiveness of protected areas in China. At the critical time of negotiations on UN CBD Global Biodiversity Framework, it will encourage all parties to reach ambition targets on biodiversity conservation,” says Dr Chunquan Zhu, Head of Nature Initiatives, Great China, World Economic Forum.

“We hope that Green List status will offer our funders a level of assurance of our fair and effective conservation measures and that this accreditation will result in reduced reporting to donors as well as increased opportunities to access funding over longer periods of time,” says Peyton West, Executive Director of the Frankfurt Zoological Society.

“It is with great honour that CONANP receives the current designations, with represents the hard work of the last four years, in which Mexico has being assessing the management effectiveness of itss protected areas in order to improve their performance, but also recognizes the hard and continuous efforts of our colleagues in the PA which are the fundamental responsible of the commitment of Mexico with the conservation of biodiversity and our ecosystems which are fundamental for the communities that live and depend of them. In this COP15, three Mexican protected areas were accepted for the IUCN Green List of Protected and Conserved Areas: The National Parks Cabo Pulmo and Loreto Bay, both coastal marine protected areas at the Gulf of California, and the El Ocote Rainforest Biosphere Reserve in the state of Chiapas. All three PA had been improving their management practices with the important support of local communities and with the advisement of the Academia. This is a major outcome for Mexico and these protected areas will be a valuable example for other to increase its performance to maintain ecosystems and their biodiversity in different regions of this megadiverse country,” says a representative of the National Commission of Natural Protected Areas Mexico (CONANP).

"It is important to highlight that these two recognized sites are part of the Megantoni landscape and are the core zone of the Aviveri Vraem Biosphere Reserve; their importance lies in territorial development with indigenous participation, being an example of the vision to 2050 that is being negotiated from COP 15 regarding conservation in harmony with development. This effort is the result of strategic partners in the territory, ranging from UNDP, GIZ (BMZ), Conservation International, ZSF, Anecap, among others, and especially the heads of the protected areas, and in the case of Machiguenga CR, the Management Contract Executor (ECA MAENI)”, says Marco Arenas Aspilcueta, responsible for Participatory Management at SERNANP.

“Baie de Seine Occidentale Site is the first Natura 2000 marine site to be labelled in France and increases the number of French protected areas on the Green List to 23, representing a quarter of the sites worldwide. This certification is the result of the work done within the LIFE IP MARHA project, but above all, for this area co-managed by the French Biodiversity Agency (OFB) and the Comité Régional des Pêches et des Elevages Marins de Normandie, it is a real recognition of this shared governance, conducive to the efforts made over many years to reconcile uses and preservation of a remarkable marine biodiversity,” says Alice Lureau, International negociations policy officer, French Biodiversity Agency (OFB).

“Stakeholders will need to work together to significantly scale the ambition and extent of the Green List globally – and to safeguard that the 30% of global terrestrial and aquatic habitats we must conserve by 2030 represent more than just a number; we must ensure these areas deliver effective, secure, sustainable and inclusive conservation outcomes for biodiversity protection,” says Maria DiGiano, Program Officer, Gordon and Betty Moore Foundation.

“BMZ is the largest bilateral donor in international biodiversity financing. Promoting the effective and inclusive management of protected areas is central here. To sustainably conserve ecosystems and their services, protected areas must be governed in a participative manner and respect the rights of the local population. Tools like the IUCN Green List are extremely helpful – which is why we are supporting the Green List. We are impressed with the progress to date and congratulate all certified parks – particularly the North Luangwa National Park in Zambia which is part of our cooperation project with China, Namibia and Zambia, ” says Johannes Christian Haas, Policy Officer Biodiversity, Federal Ministry for Economic Cooperation and Development (BMZ).

“Given the global challenges we are facing today, it is not enough to simply designate an area as protected. This is why I’m very to share that ESRI is working with IUCN on building a global geo-accounting system which records and monitors the ongoing progress of these wonderful geographic preservation areas”, says Jack Dangermond, Founder and President of ESRI. 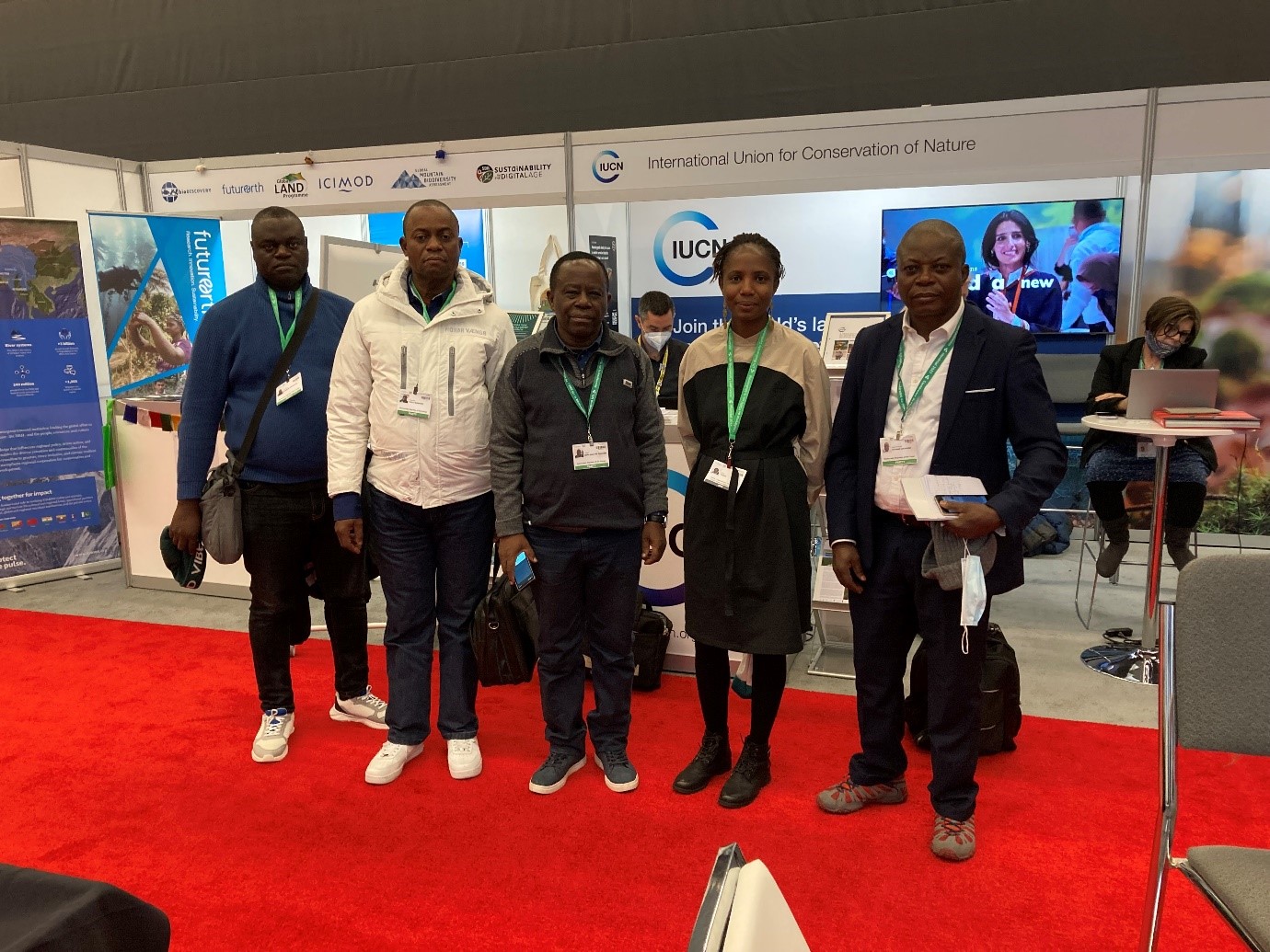 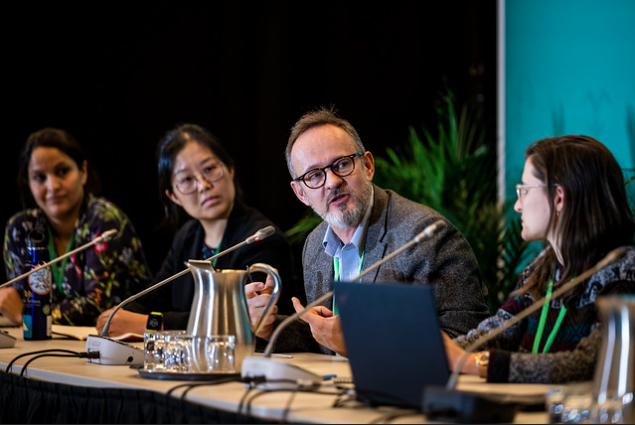 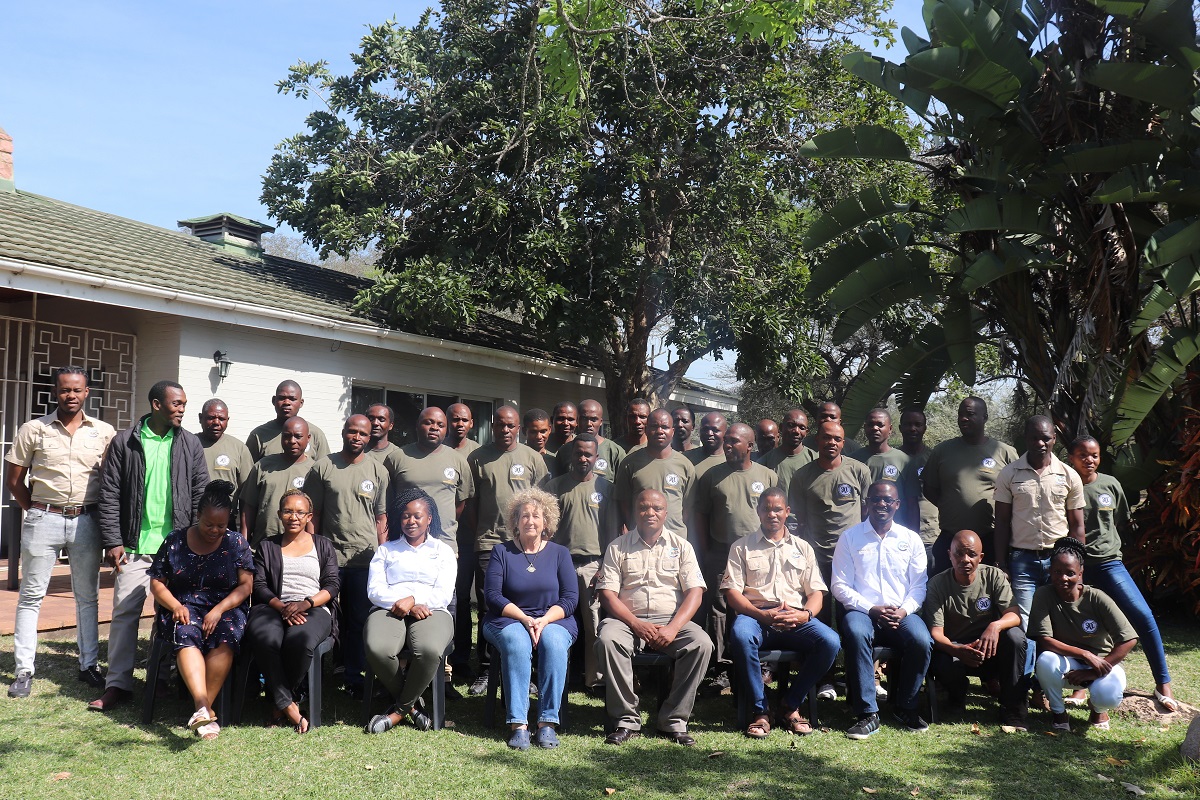 The year 2022 brought hope for recovery from the COVID-19 pandemic. For the first time since the…