The main objective of this research was to carry out an economic assessment of an instrument to reinforce the implementation of the plastics circular economy (CE) in the waste management sector in Menorca, Spain. The focus of this Economic Brief is a Deposit Return System (DRS) for PET beverage bottles. This report was produced in 2021 as part of the Plastic Waste Free Islands - Mediterranean project, funded by Fondation Didier et Martine and implemented by the IUCN Centre for Mediterranean Cooperation. 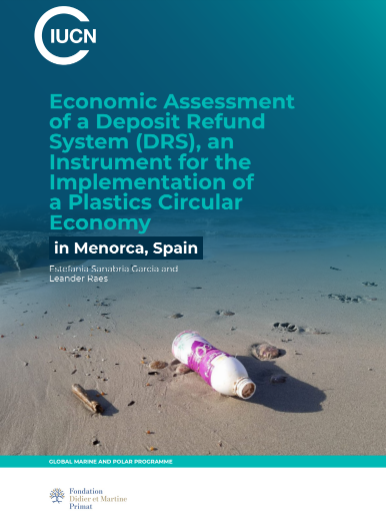 Plastic waste generation and its leakage into the marine environment is a global problem. Every day an estimated 27,000 tonnes of plastics enter the seas and oceans as leakage. This quantity is expected to double in the next decade (Boucher, et al, 2019; Boucher & Friot, 2017). One of the most threatened marine environments by plastic pollution is the Mediterranean Sea (Campana et al., 2017). Boucher & Billard (2020) estimate the total amount of plastics accumulated in the Mediterranean to be 1.18 million tonnes, with a range of 0.05 to 3.55 million tonnes. The same study estimates that a total of 230,000 tonnes are leaking into the Mediterranean every year, with a range of 150,000 to 610,000 tonnes per year. Plastics in the marine environment cause ecological and socioeconomic impacts (Boucher et al., 2020; PlasticsEurope & EPRO, 2019). The negative ecological effects can be divided into three types: physical, chemical, and pathogens and vector parasites. The socio- economic impacts can be direct or indirect. Direct economic impacts are the costs related to clean-up activities and the potential loss of income in fishing, aquaculture, tourism and maritime transport (UNEP & GRID-Arendal, 2016; UNEP, Truecost, & PDP, 2014; Viool, Gupta, Petten, & Schalekamp, 2019).

The proposed DRS for Menorca is based on the design of other DRSs operating in Europe, and is adapted to the context of the island, considering the operation of the local waste management system, the number of retailers and the fact that there are no bottling companies or producers of PET bottles located in Menorca. The DRS will be applied to all PET drinking bottles commercialized (sold) on the island, excluding dairy and including containers for juices, water and sodas. The system proposed is automated, utilizing reverse vending machines (RVMs). RVMs will be installed in hyper- and supermarkets. In Menorca, there are four hypermarkets and 56 supermarkets. Following the DRS proposed for Spain, this study considers that 50% of the supermarkets will have one machine, while all four hypermarkets will have three each, for a total of 40.

The results of this Economic Brief show the benefits of implementing a DRS as compared to the current collection system. The flow of PET bottles is estimated to change. First, the fraction collected increases, the fraction sent to recyclers grows and the fraction landfilled diminishes. Thus, the value of the plastic bottles remains in the economy, complying with one factor of “The new plastics economy vision”, the circulation of all plastic items (EMF, 2020b, 2020a). Second, the uncollected fraction is reduced; and, therefore, the amount that ends up entering the oceans or beaches decreases. Furthermore, the implementation of a DRS addresses the main polymer and sector hotspots identified in the UNEP/IUCN National Guidance for Plastic Pollution Hotspotting and Shaping Action analysis for Menorca (IUCN, UNEP, & Quantis, EA, 2020).

Economic Assessment of a Deposit Refund System (DRS), an Instrument for the Implementation of a Plastics Circular Economy in Menorca, Spain 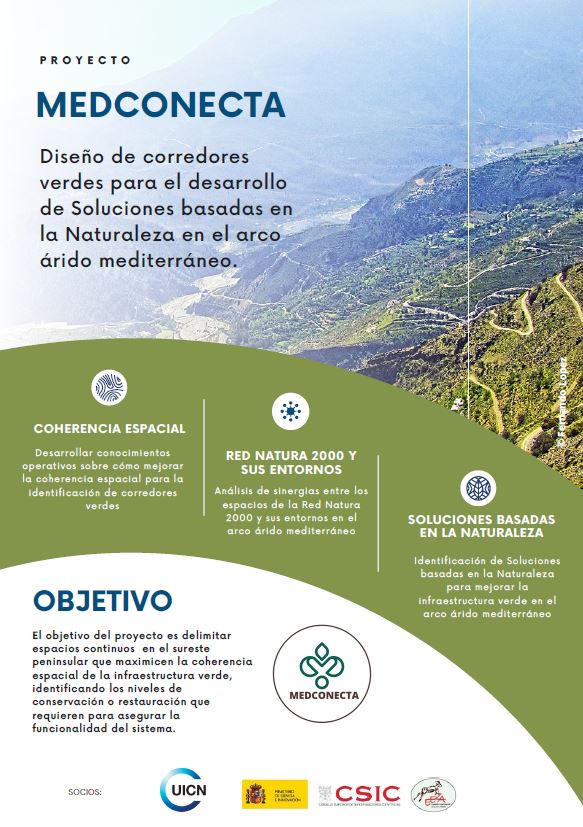 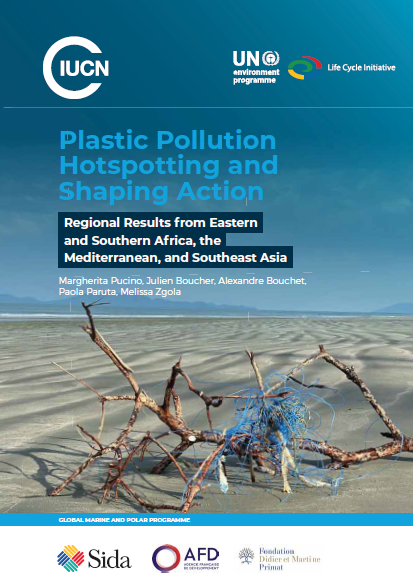 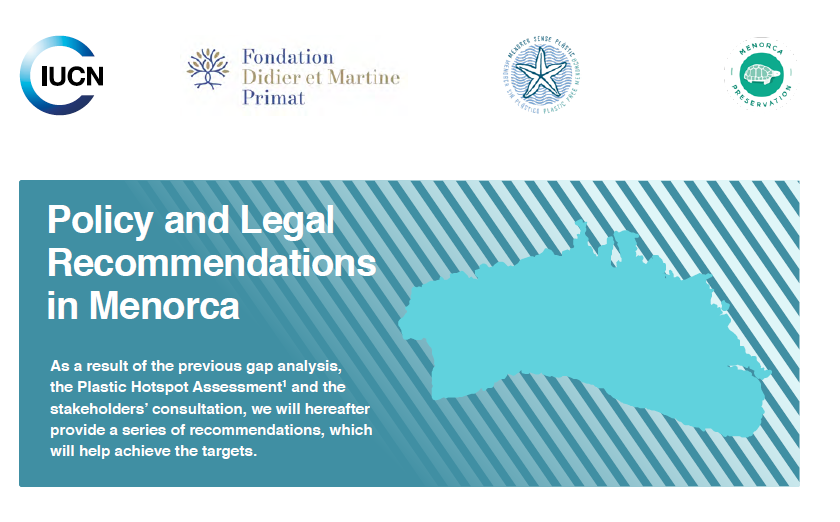 As a result of a previous gap analysis, the Plastic Hotspot Assessment, and the stakeholders’…