The IUCN community is deeply saddened by the death of former IUCN Councillor Andrew Bignell, and wishes to pay tribute to his many contributions to the Union and to the cause of nature conservation. 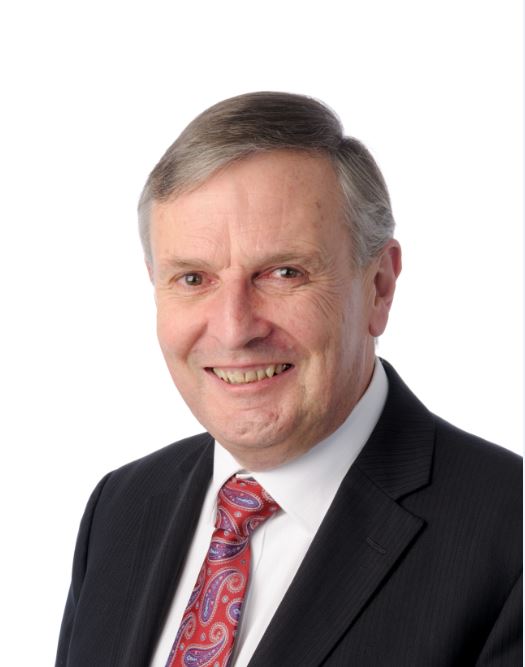 Andrew served as a Member of the IUCN Council from 2012 to 2021, and was invaluable to the Council’s efforts to strengthen the governance, reach and impact of the Union.

Alongside his work in New Zealand’s Department of Conservation, Andrew was a long-standing and respected representative of his country at countless international conservation fora, including the IUCN World Conservation Congress and the UN Convention on Biological Diversity.

The many tributes paid by colleagues speak of his principled approach to conservation, the diversity of his interests, his humour, and a legacy that benefits both people and nature in New Zealand and around the world.

IUCN Director General, Dr Bruno Oberle called Andrew “a loyal and steadfast advocate and champion for nature; a passionate supporter for good governance and for conservation. We, the Union, are saddened and distraught.”

Our deepest condolences go to Andrew’s family, friends and colleagues.

Those who knew him are encouraged to post a personal tribute to Andrew below.

As a member of IUCN Staff, I was always pleasantly surprised by Andrew's constant relevance on the issues and kindness in his way of addressing us. He most certainly was one of the key elements in the IUCN Council, always a voice of wisdom and restraint. I would like to offer my sincere condolences to his family and friends.
With heartfelt thanks to him for his support to us all.
Marc