Fiji is currently in the process of designing and implementing a network of marine protected areas within its offshore ocean space. With ongoing efforts to collect more data to inform the final Marine Protected Area (MPA) design,  IUCN together with Waitt Foundation and the University of California Santa Barbara conducted a “Fiji 30x30 Marine Spatial Planning (MSP) technical training in Suva, Fiji from 17 – 18 August. 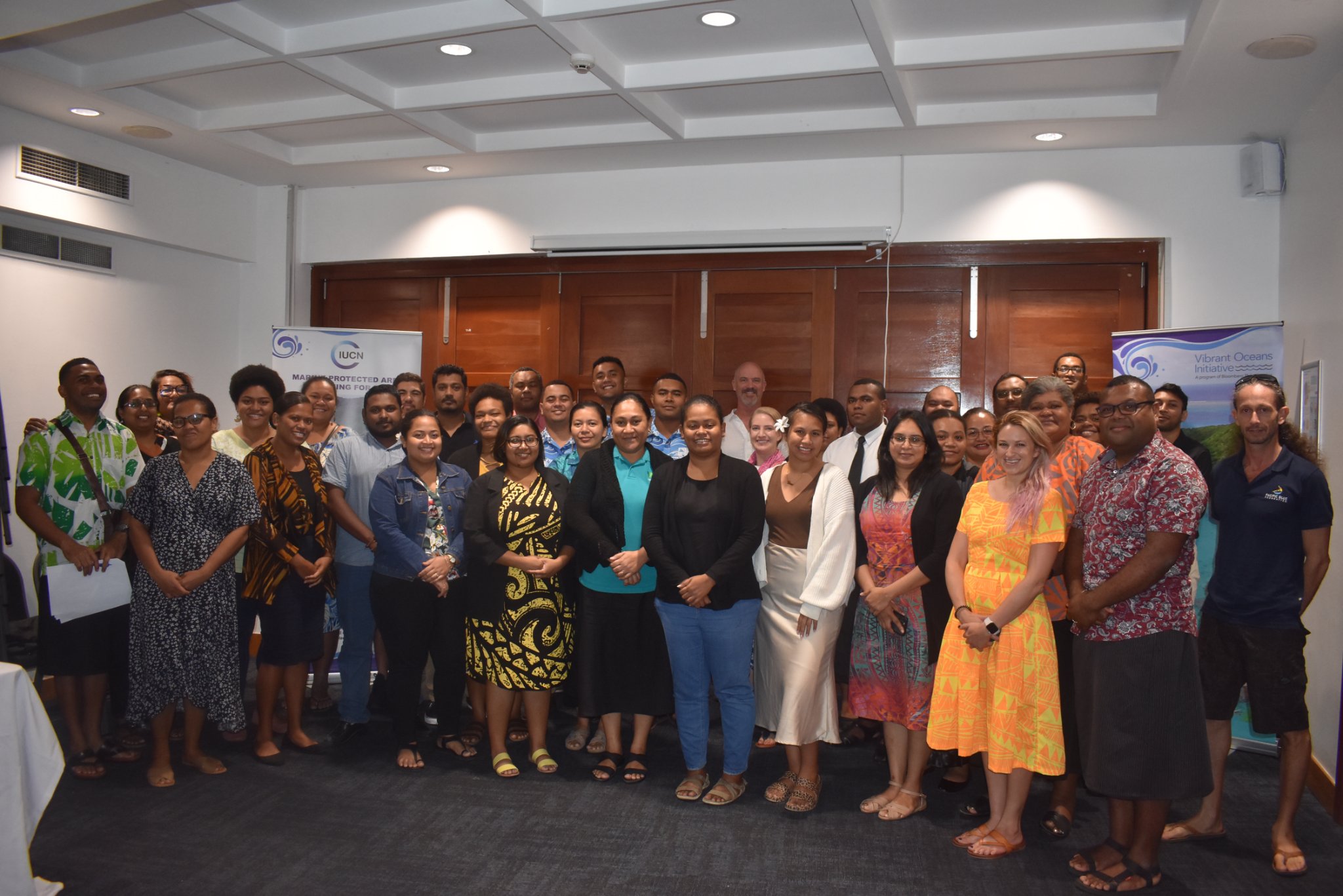 Seasketch is a powerful and easy-to-use tool that supports collaborative planning for our oceans to collect ocean-use data or in Fiji’s case — solicit expert, sectoral and community feedback on the draft candidate marine protected areas network.

“There is no doubt that Fiji is at the forefront in the Pacific and globally in advocating and advancing the implementation of the United Nations “SDG 14 - Life Below Water” for the protection and sustainable management of our Oceans and tools such as SeaSketch are available to help us understand how the marine spaces are being utilised and how key areas that need protection can be identified”, said Mr. Hans Wendt, Marine Programme Coordinator for IUCN Oceania”. “With SeaSketch, ocean planners, stakeholders and the public have the advantage to use technical tools that were once limited to GIS professionals, enabling participatory MSP processes that are closely tied to the relevant science and local knowledge and information”, he added.

Mr Wendt also acknowledged the support of the Pacific Community (SPC) that stepped in to host the first day of the training as more participants showed interest from invited organisations and the organised venue was unable to accommodate growing numbers.

Similar to a Geographic Information System (GIS) the tool is versatile and allows facilitators and participants to display, view and interact with data whilst engaging key stakeholders in a user-friendly way. Furthermore, the tool can analyse and process data more efficiently with the most notable being the reduction in the use of paper-based maps. Therefore, as Fiji plans to embark on the second round of public consultations, integrating the SeaSketch tool with the MSP process allows for a faster reporting turnaround time of results from field teams.

The immediate next step is Fiji’s next phase of consultations, which is earmarked for late September 2022. In 2020, Fiji had begun its national consultations for the 30x30, however, COVID-19 halted plans.  In this next phase, the Fiji government reiterated its commitment at the recent UN Oceans Conference in Lisbon, Portugal. The SeaSketch tool will support ongoing efforts such as data display, gathering and analytics post consultations.

IUCN, with the support of relevant donors and partners, is working to support Fiji in designing what a 30 percent marine protected areas network will look like. IUCN will assist the Fijian government to: 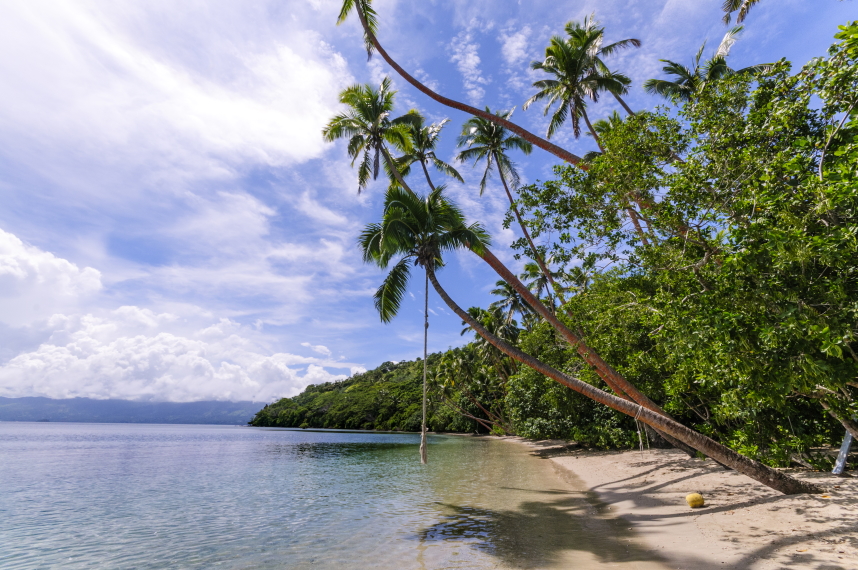 Plastic waste and pollution affect every part of the globe and every ecosystem. Innovative… 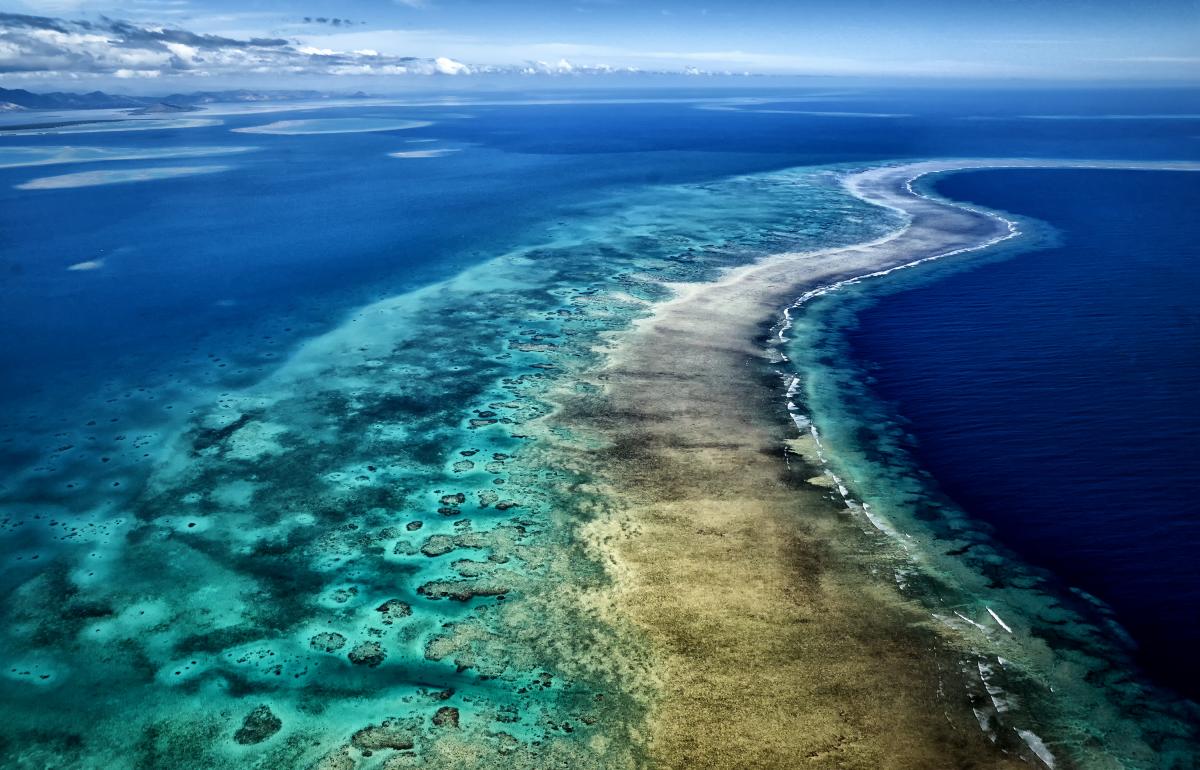 News | 20 Jul, 2022
The Kiwa Initiative launches new projects and additional contributions from its…

In the margins of the Kiwa Initiative Steering Committee meeting chaired by Canada, the Kiwa…