Around this year’s World Rivers Day on 25 September, a number of events and activities were held along the Aoos-Vjosa River in Greece and Albania to promote transboundary collaboration and protection of this unique river system, from its source to the sea. 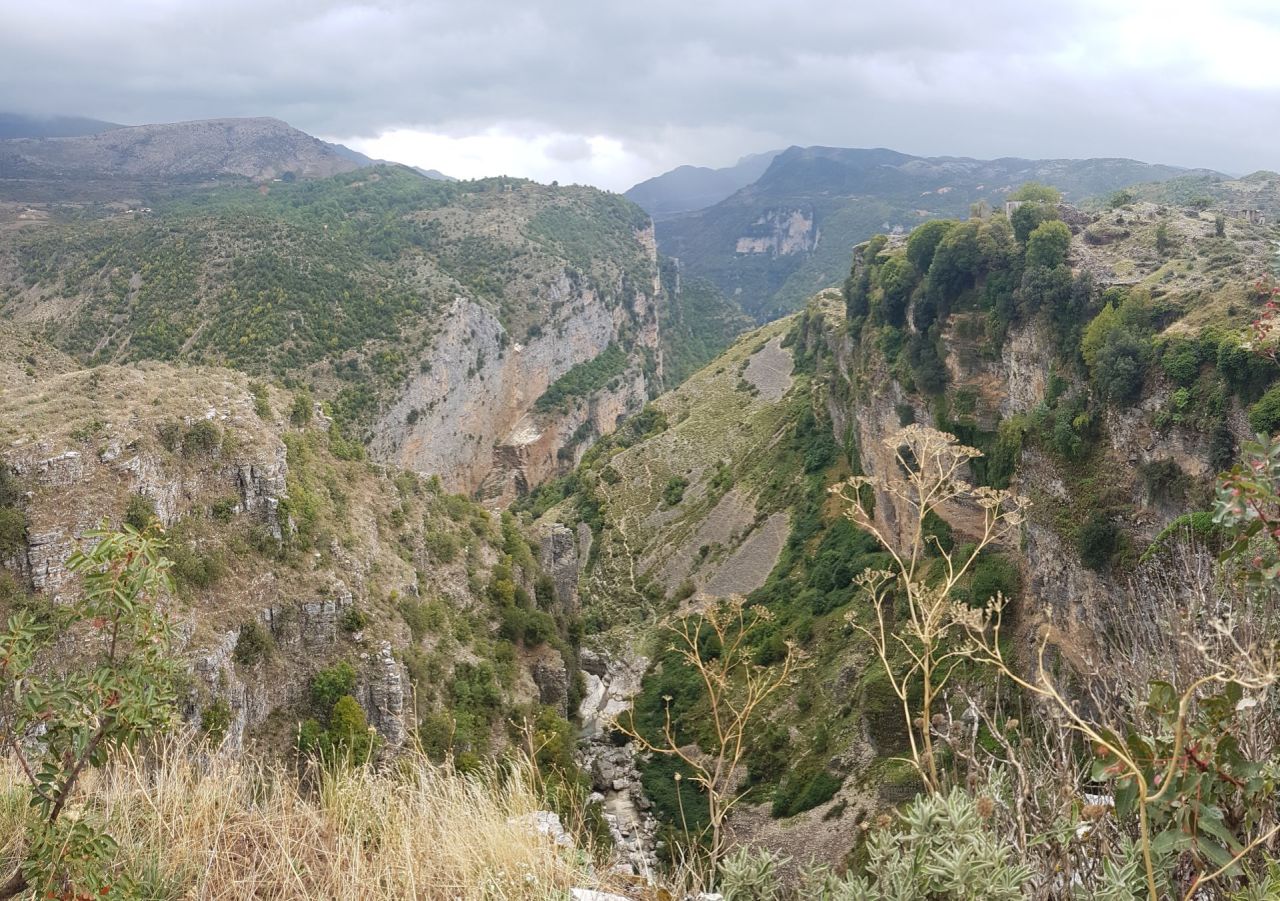 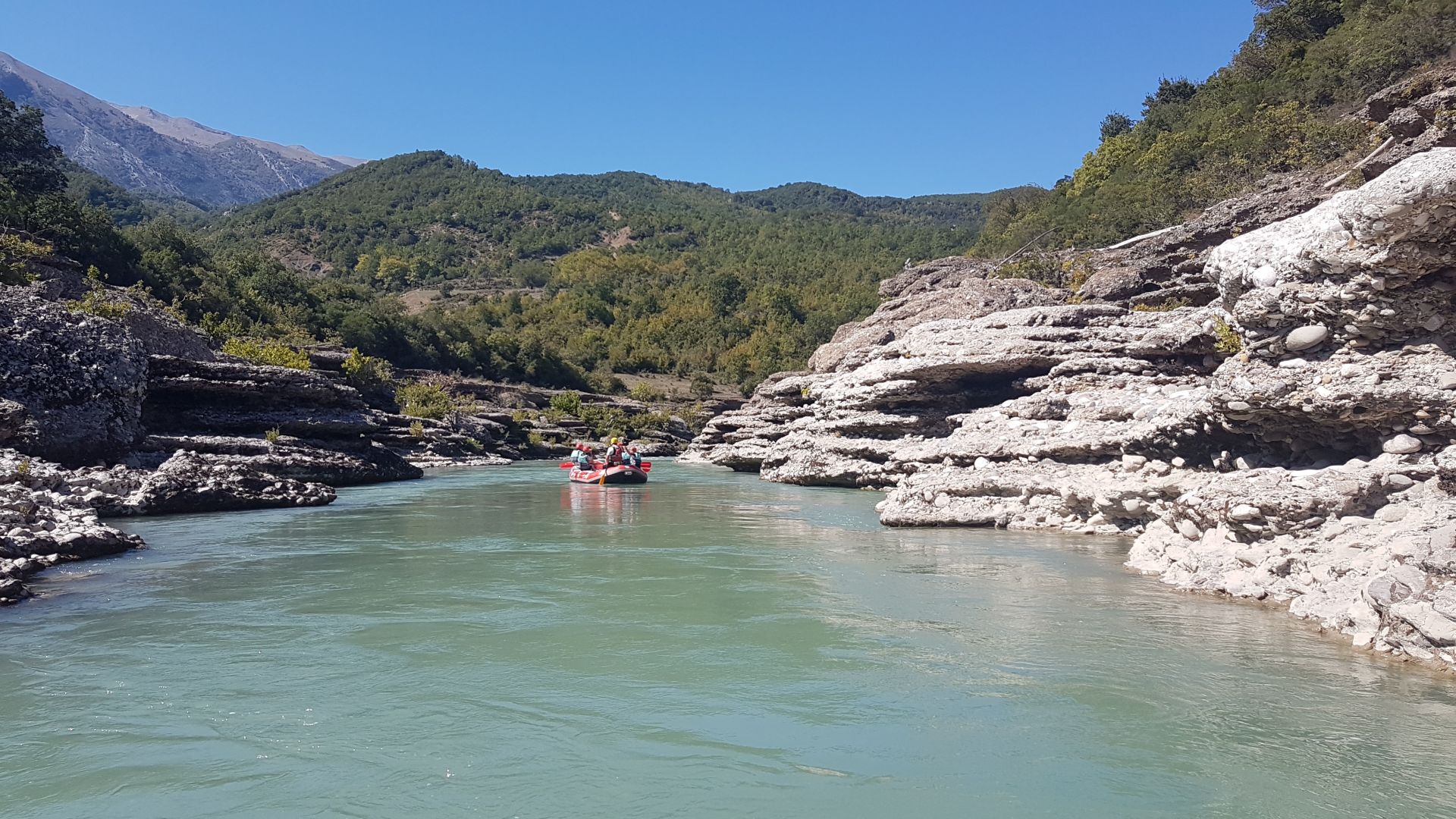 The Aoos-Vjosa River flows freely some 272 km from its sources in the Greek Pindos mountains to the Adriatic coast in Albania, making it the last of its kind in this part of Europe. The river and its free-flowing tributaries form a freshwater ecosystem of global significance, with outstanding scenic values shaped by largely undisturbed hydromorphological processes. The catchment is host to a large number of species, including globally threatened fauna and flora.

In Greece, IUCN’s Regional Office for Eastern Europe and Central Asia (ECARO), Pindos Perivallontiki, the Mediterranean Institute for Nature and Anthropos (MedINA) and The Green Tank, presented the results from four scientific studies backing the extension of the North Pindos National Park in Greece to include the full length of the Aoos River and its tributaries (Sarantaporos and Voidomatis) to the Albanian border. This was followed by an open public event hosted by the Municipality of Konitsa, a cross-border rafting activity with Greek and Albanian representatives and a citizen-science “bioblitz”. The events culminated in a ‘transboundary rock concert’ featuring Greek and Albanian artists.

In Albania, 22 September marked 100 days from the commitment of the Albanian Government to establish the Vjosa Wild River National Park by signing a Memorandum of Understanding with the outdoor apparel retailer Patagonia. IUCN is collaborating in a project coordinating a working group of national and international experts, who will analyse and prepare a comprehensive technical document – including, but not limited to, the vision and goals of the protected area; the legal basis; boundaries and zonation; park operation, management and governance; sustainable financing; ecotourism development; impact assessments, stakeholder engagement and assessments – for the Declaration of the National Park.

Between 23 and 27 September, the working group went on a study trip covering the length of the Vjosa River from the Greek-Albanian border to its delta and along some of its stunning free-flowing tributaries including Drinos, Bënça and Shushica. The catchment offers magical valleys, breath-taking canyons, magnificent braided plains, a rich delta and a wealth of natural and cultural values, but also pressures from infrastructure, abstraction, deforestation, pollution, farming and dynamite fishing. The trip served as a first opportunity for the working group to meet in person and discuss the Vjosa River catchment, dynamics, biodiversity, management and uses. Meetings were held with authorities, NGOs, local stakeholders and champions who have campaigned for many years to protect this unique ecosystem. Over the next few crucial months, the working group will put in all their efforts, energy and expertise to complete the preparation of the Declaration of the Vjosa Wild River National Park for adoption by the Albanian Council of Ministers. 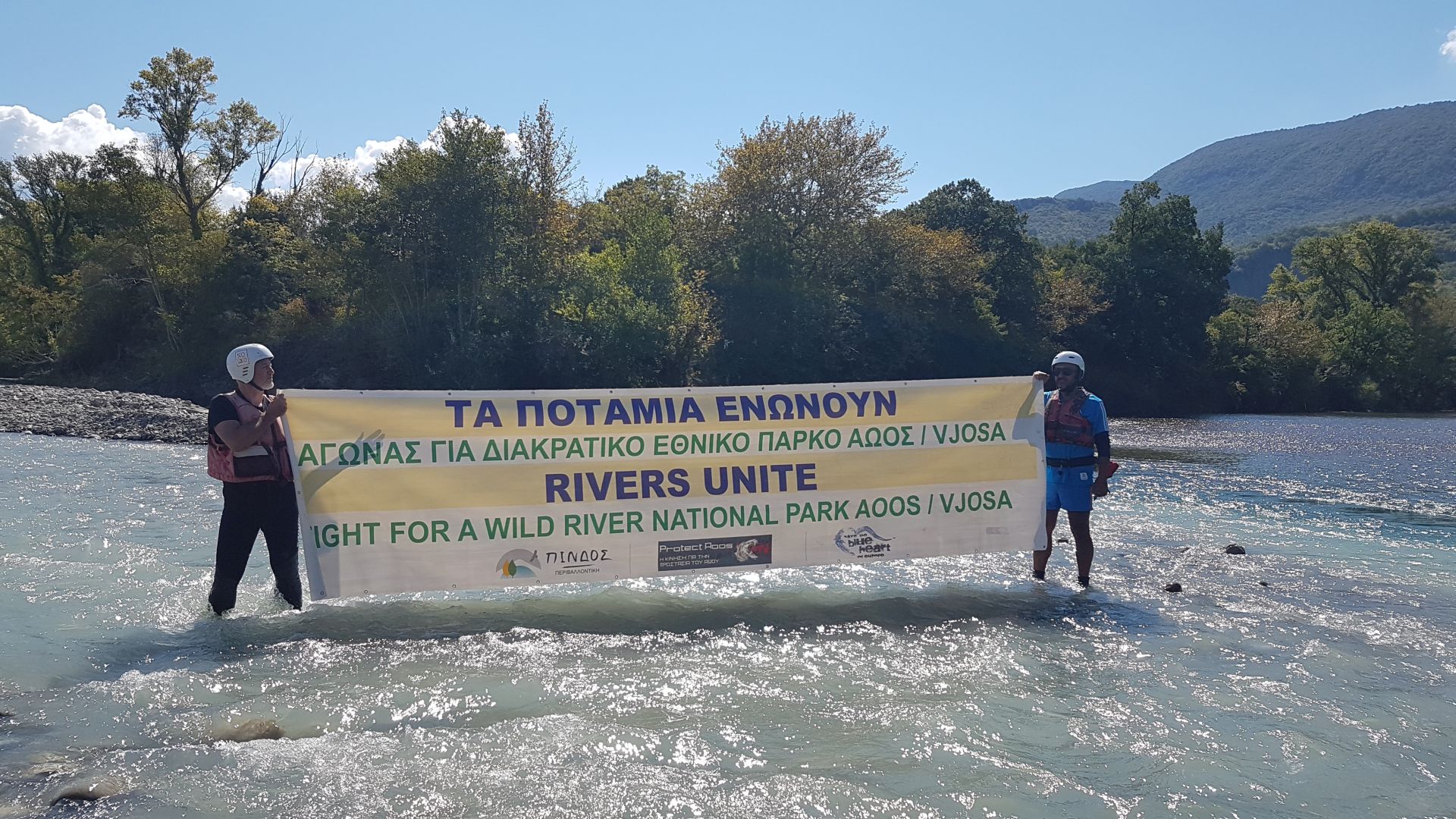 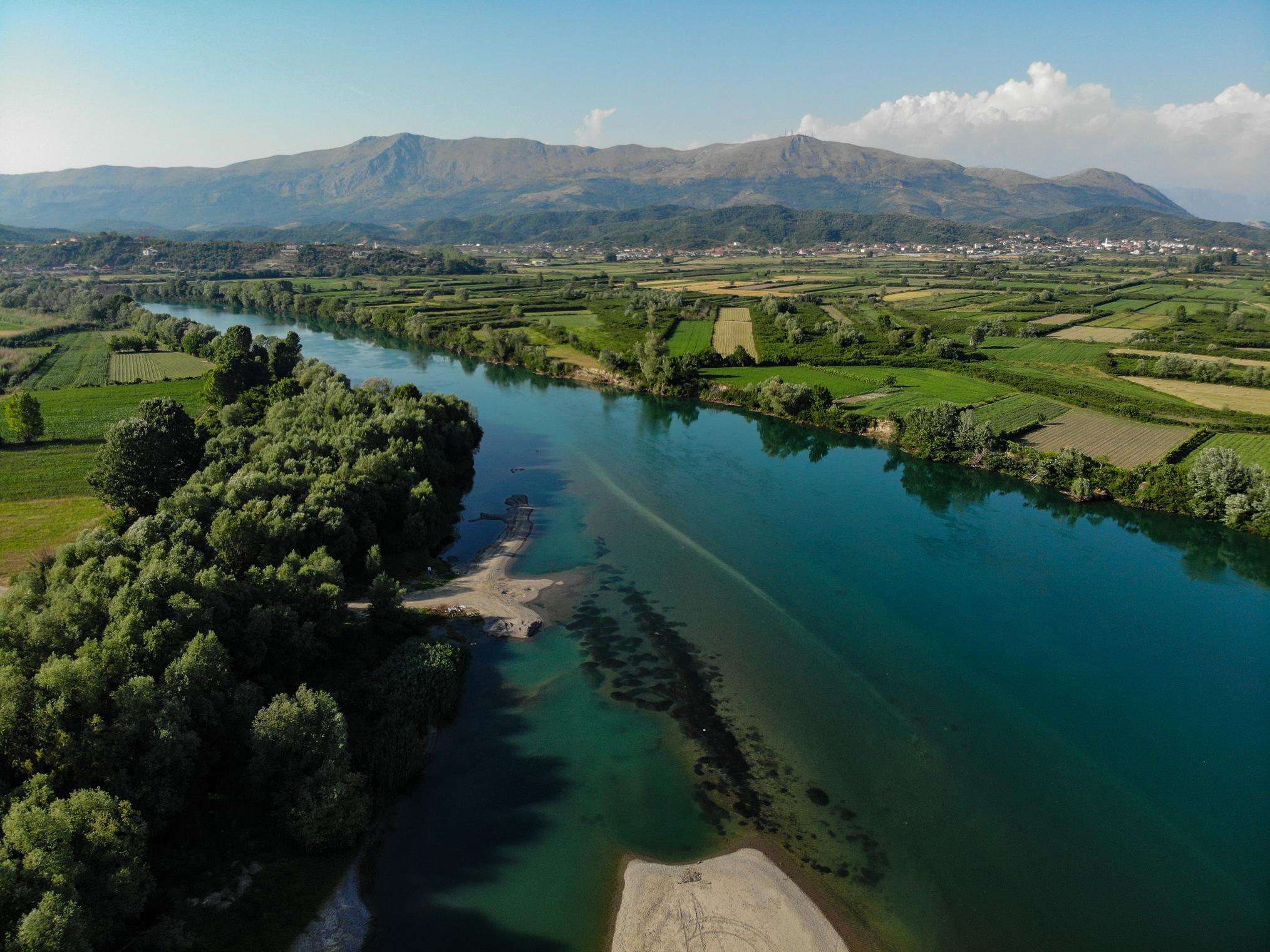 Following on from five years of action in the Buna River Velipoje Protected Landscape, the partners…