Mark Stanley Price, who passed away on 13 December, was a conservation scientist with 40 years of experience working in Africa and West Asia. He trained as a zoologist, conducted fieldwork on antelopes, including mountain bongo, in Kenya, and researched the feeding ecology of hartebeest for a DPhil thesis at the University of Oxford. Later he worked on the domestication and ranching of fringe-eared oryx. From 1979 to 1987 he designed and led the pioneering project to reintroduce Arabian Oryx to Oman, the first time that an Extinct in the Wild large mammal had been restored to a wild, free-living state. 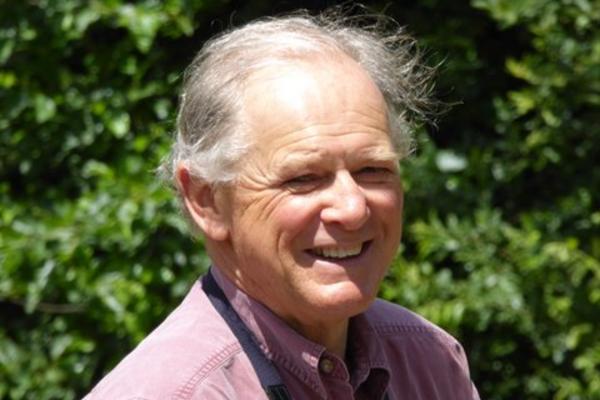 In 1988 he was invited to become the founder Chair of the IUCN SSC Reintroduction Specialist Group (RSG), a post he retained until 2000. During that time, he built up a membership of over 300 international experts and his energy and vision enabled RSG to develop and advance the field of species reintroductions. Mark recognised early on that the success of this group would depend on a multi-disciplinary approach. A key achievement was the publication in 1995 of the IUCN Guidelines for Re-introductions. From 2010-2012 he led a joint Task Force of the Reintroduction and Invasive Species Specialist Groups to revise and expand the scope of these guidelines, culminating in the production of the IUCN Guidelines for Reintroductions and other Conservation Translocations in 2013. These are recognised as international standards and have been translated into seven languages. From 2010-2016 he chaired the Sub-Committee for Species Conservation Planning, which promoted science-based species planning within SSC.

He spent 12 years as Director of African Operations for the African Wildlife Foundation, based in Nairobi, Kenya and then became chief executive of the Durrell Wildlife Conservation Trust in Jersey. In 2008 he joined the Wildlife Conservation Research Unit at the University of Oxford, as a senior associate. He was Chair of the UK Board of the Kenya Wildlife Trust, and a member of the boards of Marwell Wildlife, the Sahara Conservation Fund, and the World Land Trust. Mark was a natural and effective mentor to many active conservationists working today and always displayed a keen concern for fairness and the welfare of colleagues.

He became passionately engaged with the science and philosophy of rewilding and used his own garden in Oxfordshire as a test bed for local nature. He had an acute sense that species conservation takes place in landscapes with specific cultures and applied this big-picture view to all his thinking.

Beyond all his many professional achievements, Mark will be remembered for his humility, warmth, and good humour, his intellectual curiosity, stimulating conversation, plus generous and unfailing support and advice he gave to all who sought it. He was a good friend and colleague to very many in SSC and around the world and he will be hugely missed.