Less than 1% of the Earth’s surface is covered by freshwater, yet freshwater ecosystems hold a disproportionately large amount of the world’s species and genetic diversity. At the same time, these ecosystems and species are under threat from human activities. To contribute to halting this biodiversity decline, a new task force of the IUCN Species Survival Commission has been formed and will support bioassessment based on benthic freshwater macroinvertebrates through the standardization and coordination of sampling protocols across countries. 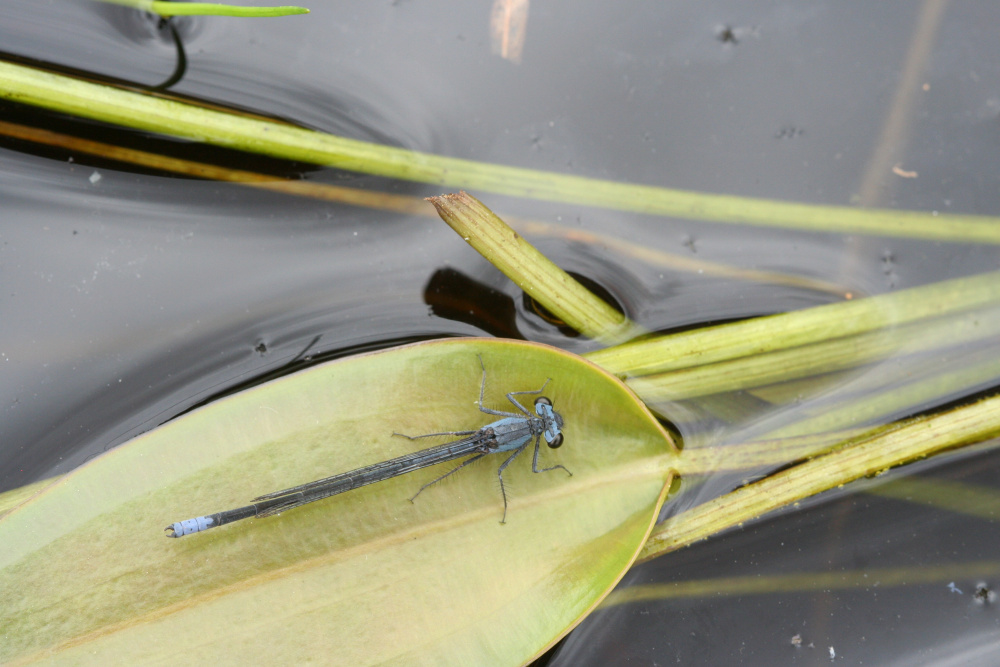 By monitoring freshwater macroinvertebrates such as insects, crustaceans, molluscs, and worms, scientists and conservationists can also monitor freshwater health: presence and abundance of these species provide key information on the status of freshwater ecosystems in relation to anthropogenic threats. Insights from such monitoring thus allows to make smarter decisions in freshwater management.

“Macroinvertebrates are a crucial element of the biodiversity of freshwaters, but they also play important functional roles in these ecosystems. So better understanding where and how they are affected by human activities and to compare findings across space and time is key to manage entire ecosystems as well as the important ecosystem services macroinvertebrates provide to humanity,” said Andreas Bruder, Task Force Co-Chair and Senior Scientist at SUPSI, Switzerland.

While freshwater macroinvertebrate sampling has been well established in some parts of the world, such as Europe, North America or Australia, where continental-wide efforts produce harmonized bioassessments of freshwaters, elsewhere many countries do not have nationally-approved protocols or guidance. This lack of protocols impedes any national-level water management decisions, while the lack of harmonized approaches makes it difficult to communicate and compare the state of freshwaters across borders – this is especially important in the context where freshwater systems are shared between two or more countries.

“Globally accepted, harmonized guidelines for freshwater biodiversity collection and ecosystem assessment provide a viable solution to facilitate the management of the multitude of biodiversity conservation, water quality and ecosystem health issues that water managers face at local and national scales, and provide a way to communicate these issues, and find solutions to water challenges across regions, together” said John Simaika, Task Force Co-Chair and IHE Delft Senior Lecturer in Aquatic Ecology & Conservation.

Photo: GLOSAM Task Force
The IUCN SSC Global Freshwater Macroinvertebrate Sampling Protocols Task Force (GLOSAM) will aim to address this issue of a lack of standardized and harmonized bioassessment protocols. With a core group of 15 researchers, government officials and NGO representatives from around the globe, and under the leadership of co-chairs John Simaika (IHE Delft Institute of Water Education) and Andreas Bruder (SUPSI, Switzerland), this group aims to put bioassessment based on freshwater macroinvertebrates on the global map by filling gaps where protocols for such activities are currently lacking.

Initially, the group will focus on collating an inventory of protocols used across the globe to establish a global overview of macroinvertebrate protocols; subsequently, this will form the basis for several activities which will result in standardized protocols for freshwater bioassessment. This will lead to an improvement in available datasets to analyse spatial and temporal trends in species distributions and population sizes, and ultimately a better understanding of the impacts that human activities have on freshwater ecosystems and their macroinvertebrate inhabitants.

To learn more about GLOSAM, its goals, activities, members and partners, visit the Task Force’s website at glosam.un-ihe.org. 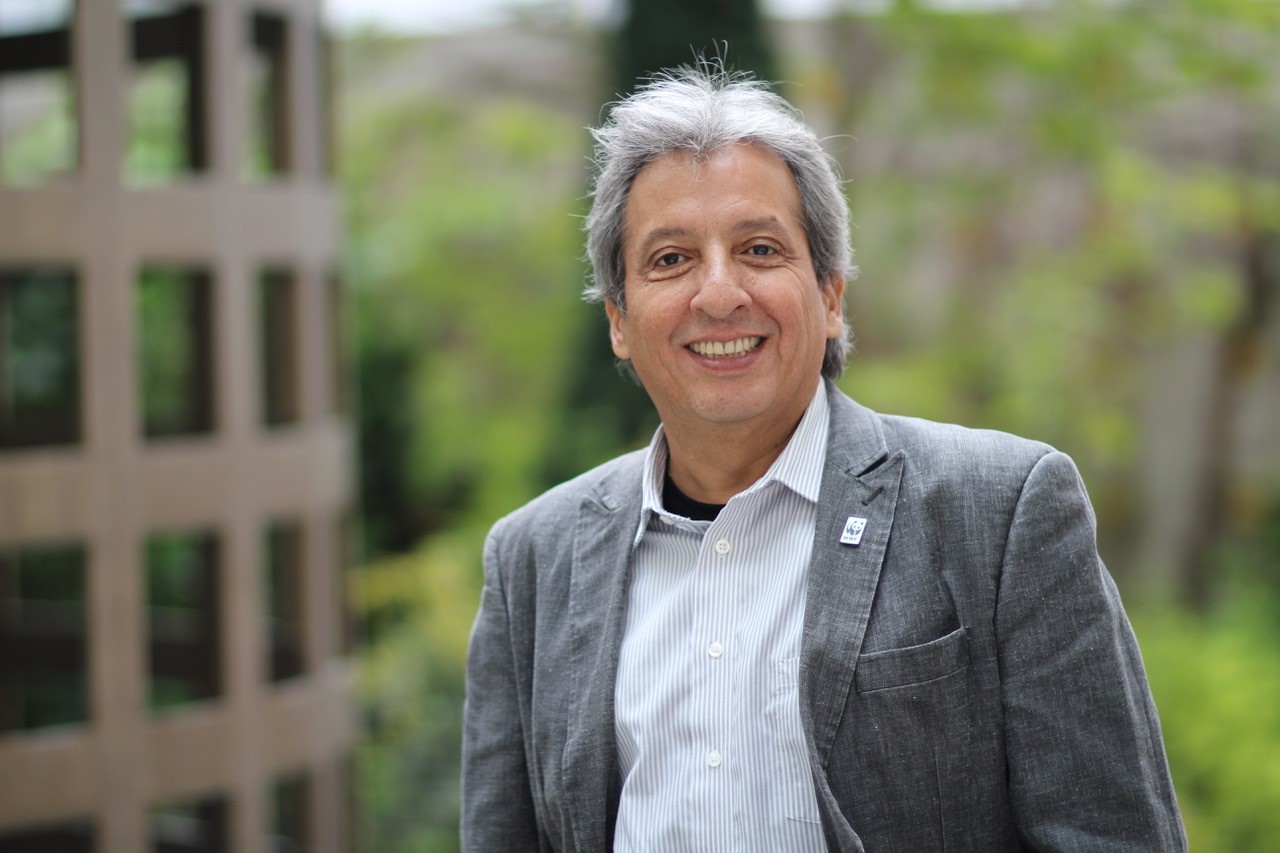 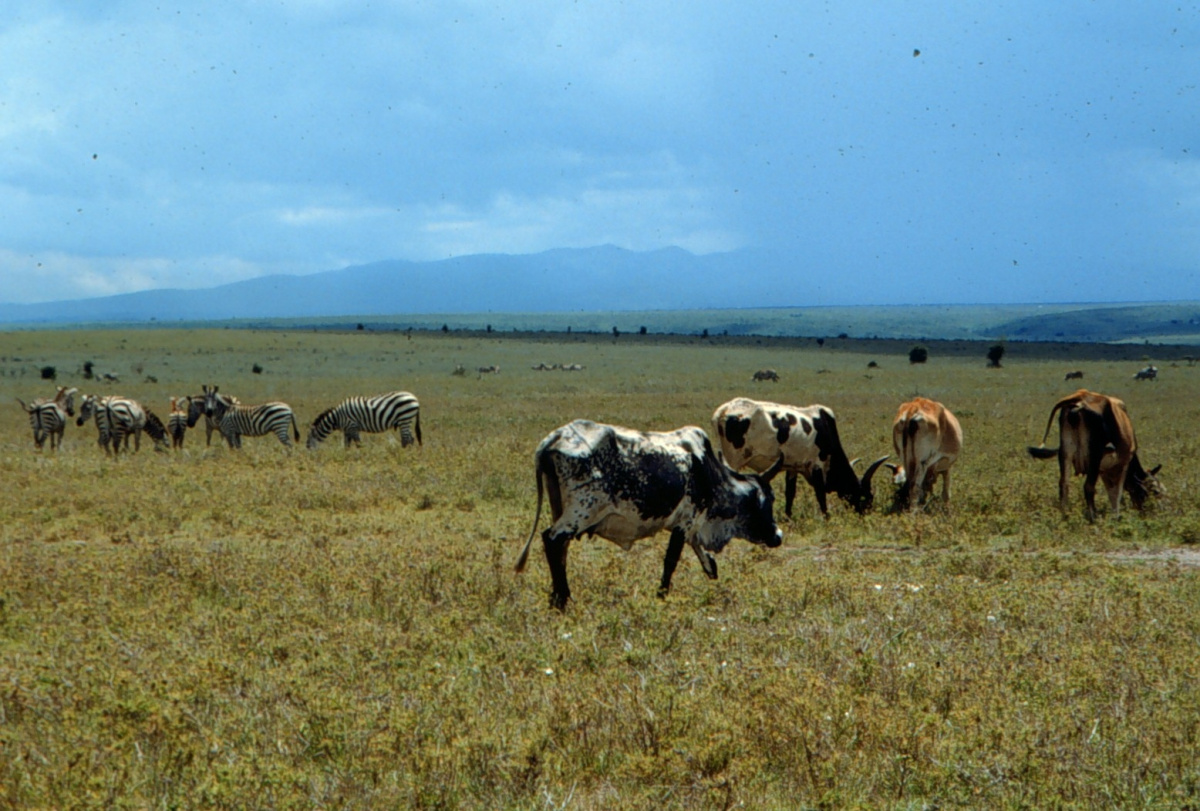 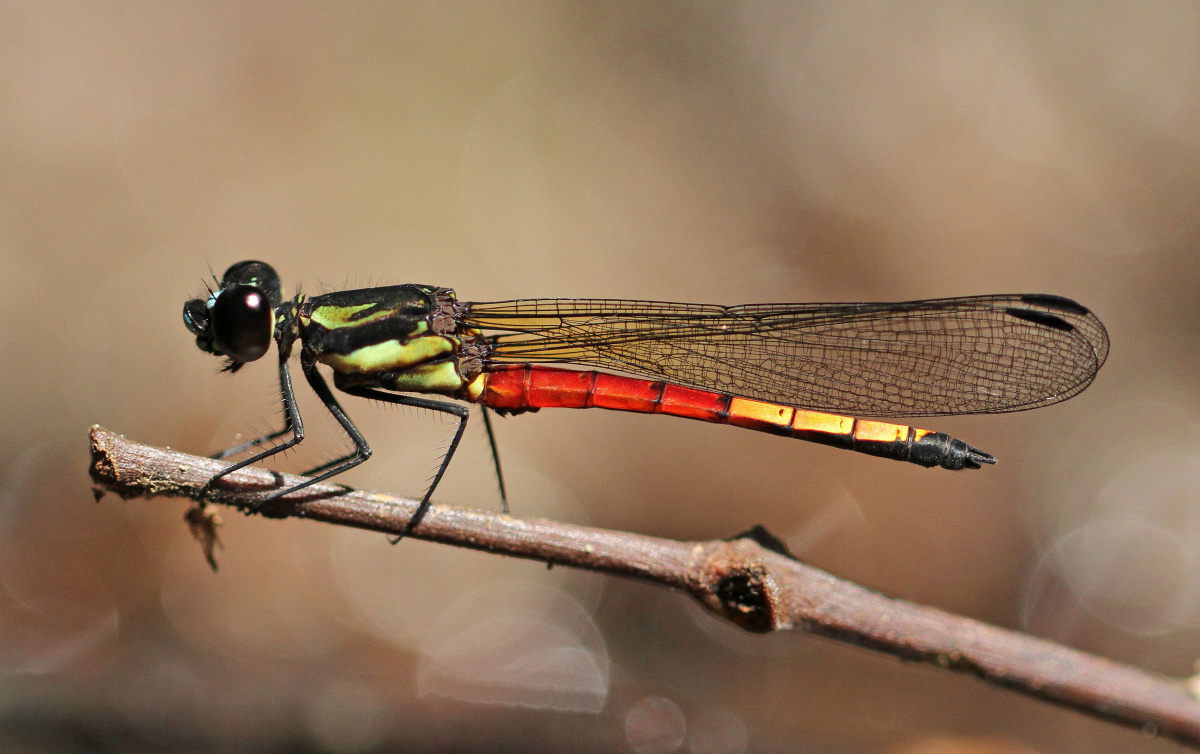