This is the first in our interview series with experts who support IUCN in developing Species Action Plans for EU Pollinators. The goal of this project is to create three action plans that help to conserve threatened pollinator species in the EU. Therefore, IUCN collaborates with specialists from the IUCN Species Survival Commission, in particular, the Invertebrate Conservation Committee and the Hoverfly Specialist Group, as well as Buglife. In this issue of “Meet the Experts”, we introduce Buglife’s Conservation Director Craig Macadam, who has been involved in regional Red List work for a range of species through his role at Buglife and significantly contributed to developing the Species Action Plans for EU Pollinators. 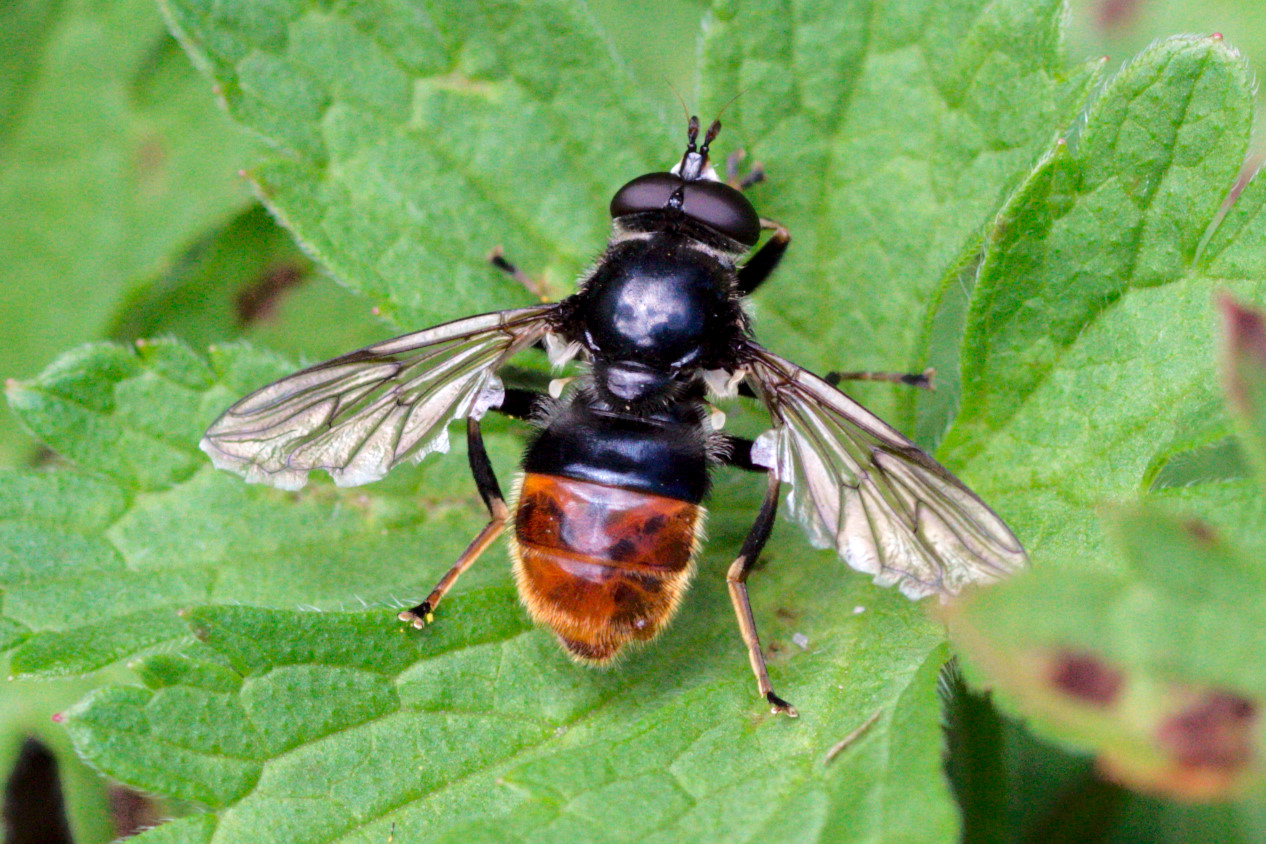 The Roodkapje (Blera fallax) is Least Concern on the IUCN Red List of Threatened Species. 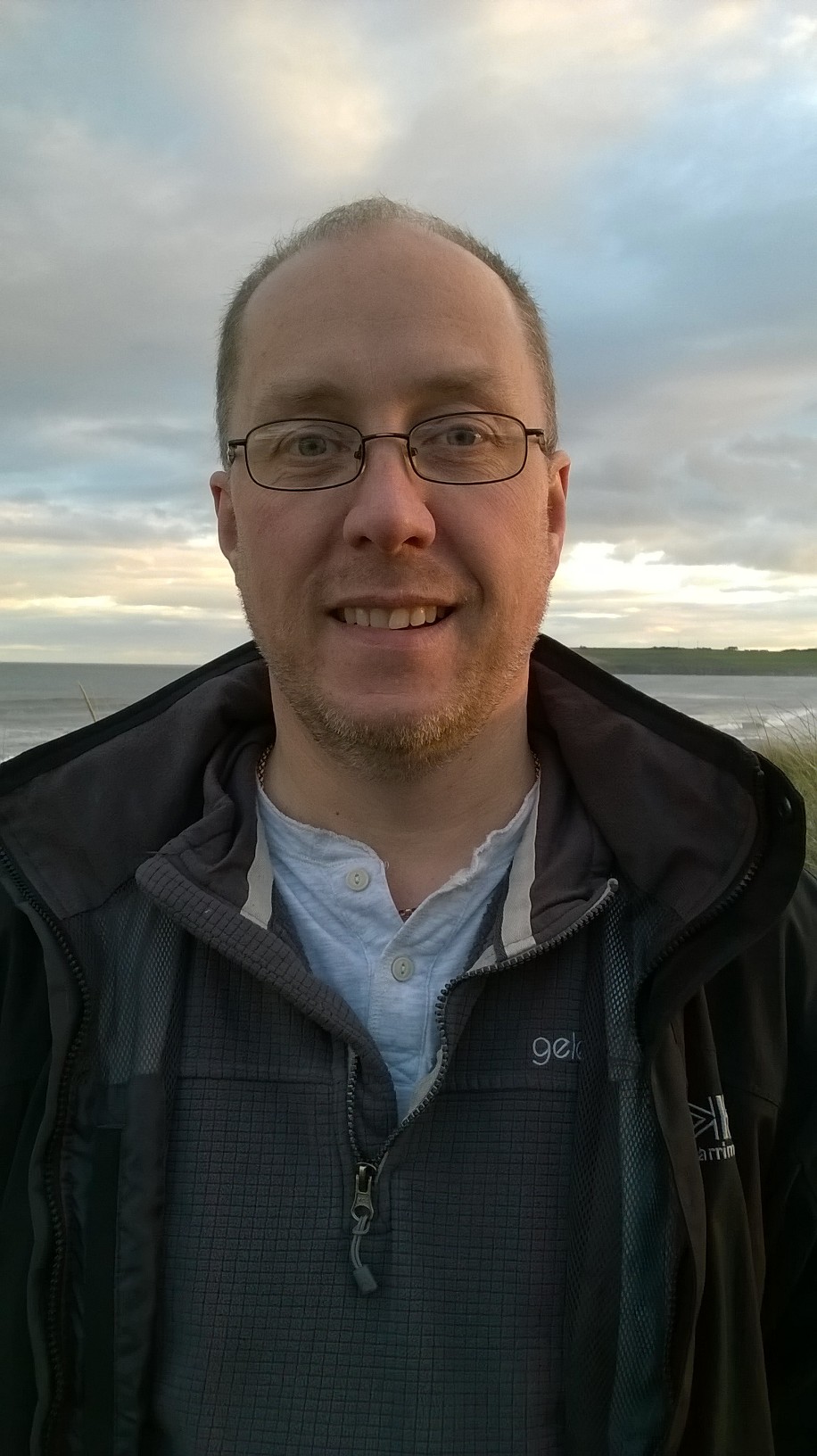 As an avid trout angler, Craig's concern for conservation started at a young age. When he realized that a diesel spill polluted his local river, he began to study the effects of this contamination on the invertebrates and investigated conservation measures that could support affected species. After many years of working in conservation, Craig joined IUCN in 2018, as part of the SCC Invertebrate Conservation Committee, and established the SSC Specialist Group for Mayflies, Stoneflies, and Caddisflies with Astrid Schmidt-Kloiber in the same year.

Craig’s special interest in pollinators originates from observing the biodiversity within ‘brownfields’ –formerly developed land in urban environments that is progressively reclaimed by nature. Craig highlights that these extensive mosaics of early successional habitats are incredibly important for pollinators in urban areas, which are usually rather sterile.

While most people would probably expect someone’s favorite pollinator to be a bee or a butterfly, Craig is fascinated by the hoverfly Blera fallax, also referred to as “Pine Hoverfly”. The aquatic larvae of this species live in small rot holes in old Scots Pine trees, and in their adult stage, the hoverflies feed on the flowers of Rowans (Sorbus aucuparia), helping to pollinate these trees.

As the Conservation Director at Buglife, Craig oversees all conservation activities in the organization, such as the development of pollinator advocacy, policy work, and the development and implementation of practical conservation actions around the UK and abroad. From his insights and expertise, Craig knows that 84% of EU crops and 80% of wildflowers are estimated to rely on insect pollination. That’s why he thinks that it’s almost impossible to over-emphasize the importance of the service provided by pollinators. Craig explains that one out of three mouthfuls of food we consume is the product of insect pollination.

His greatest concern for Europe’s pollinators is the loss of good-quality habitats that are becoming smaller, more fragmented, and polluted with pesticides. Craig emphasizes the need to restore these habitats to provide stepping stones for pollinators across Europe. This would allow pollinator populations to move more freely and to develop greater resilience to the challenges they are facing.

Nevertheless, Craig is hopeful that the European Pollinator Initiative will make a huge difference for pollinators. He is convinced that the Species Action Plans for EU Pollinators represent a shared ambition across Europe and provide a strong framework for action:

However, making a difference for our pollinators doesn’t necessarily require you to be an expert, as Craig emphasizes:

Craig also encourages UK citizens who would like to contribute to pollinator conservation to check out Buglife’s B-Lines project. B-lines represent a network of insect pathways in the UK that run through the countryside and towns. With the support of citizens, Buglife creates and restores wildflower-rich habitats for bees, butterflies, and other insect pollinators. You can find more information on the project at: www.buglife.org.uk/our-work/b-lines/. 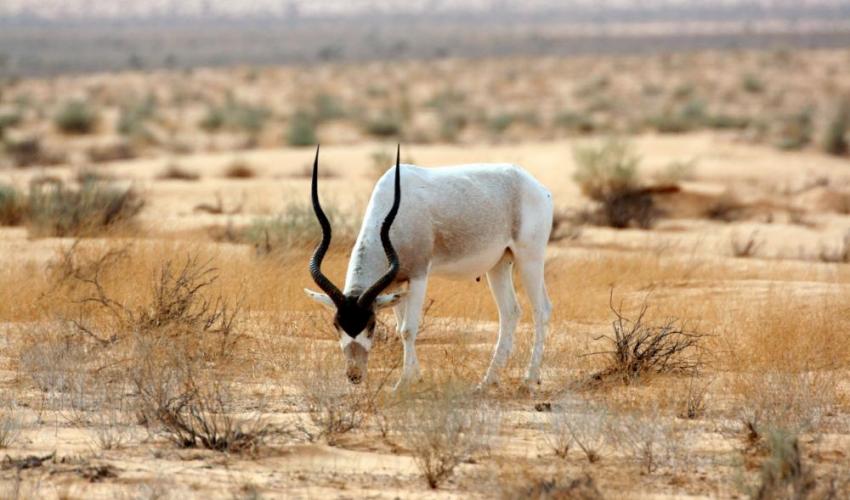 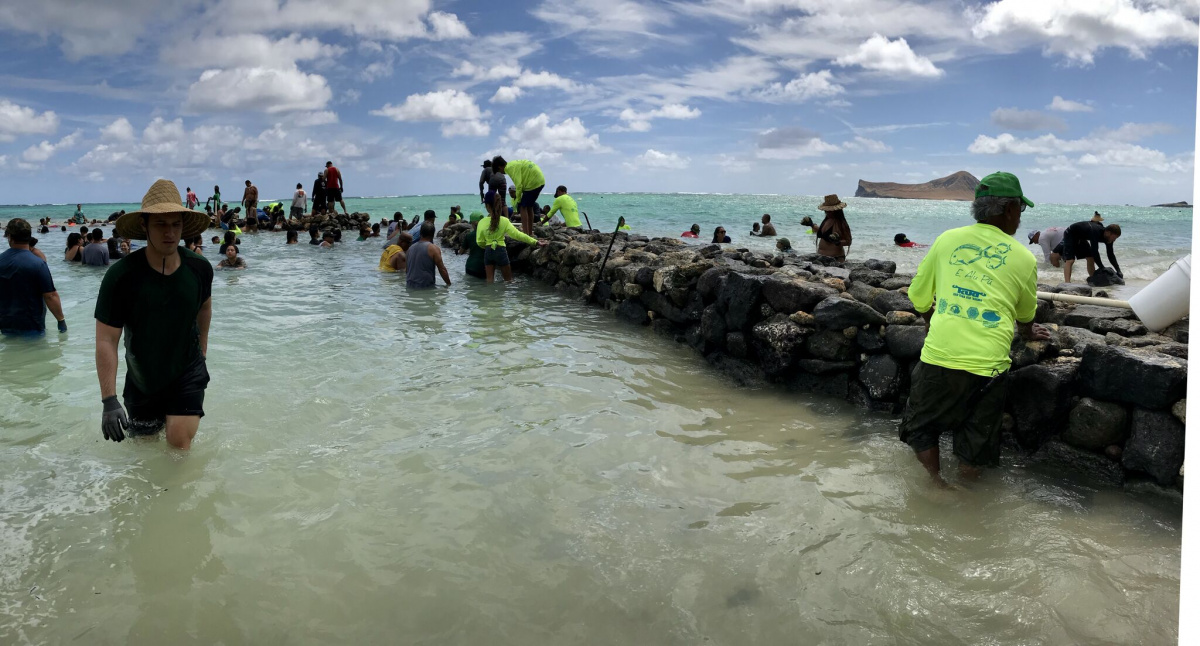 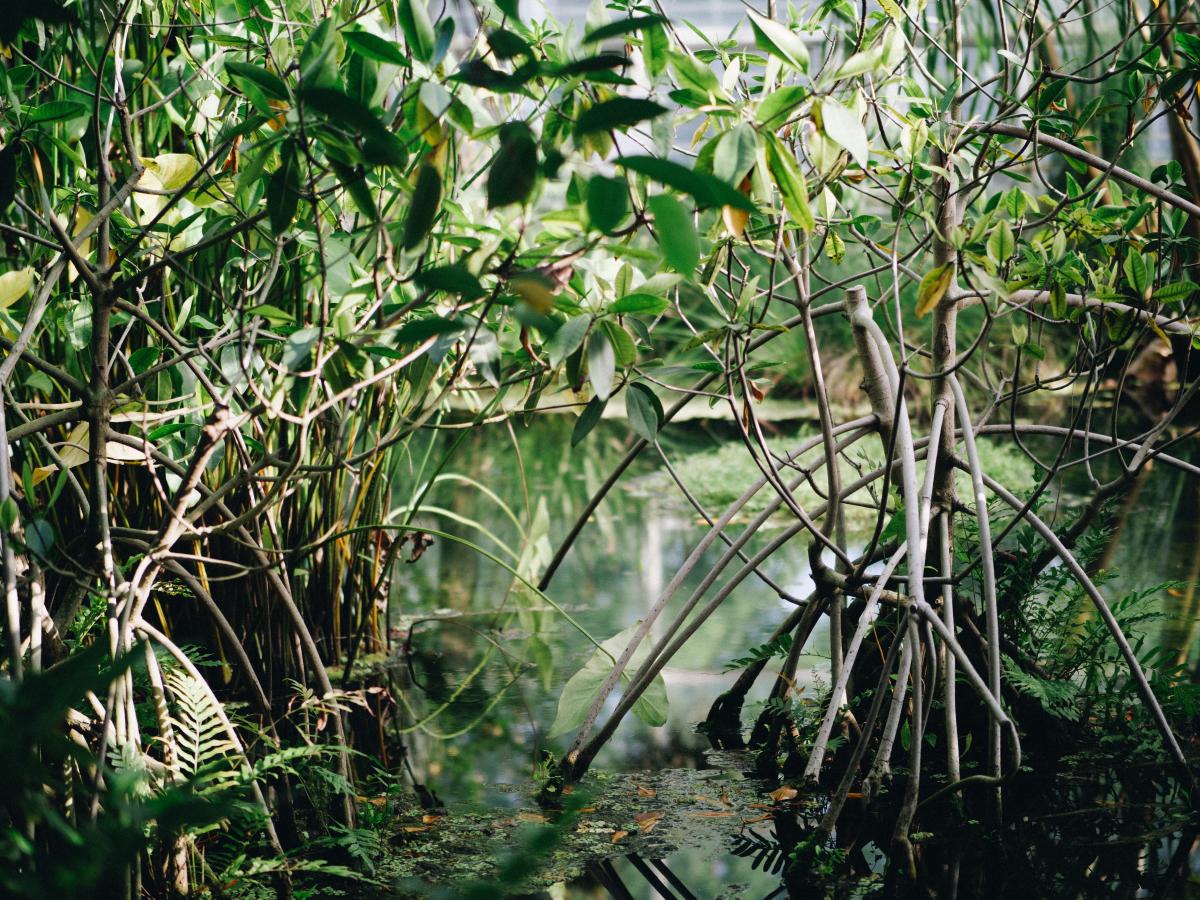