Oceania is geographically one of IUCN’s largest regional programmes, covering over 100 million square kilometres of the Pacific Ocean. 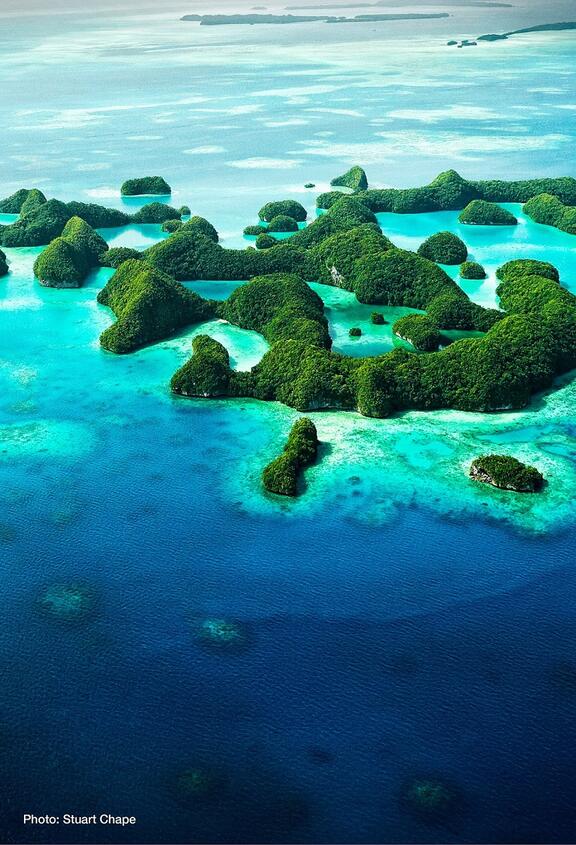 IUCN's Oceania region covers Australia, New Zealand and the 24 countries and territories of the Pacific Islands making up Melanesia, Micronesia and Polynesia.

The total human population is estimated at 35 million, with just over 25 million in Australia and 5 million in New Zealand. Approximately 9 million people inhabit the various Pacific Island countries and territories, with differences observed according to the size of the country. Oceania also contains a diverse range of ecosystems, from coral reefs to kelp forests, mangroves to montane forests, and wetlands to deserts.

Throughout the Pacific, nature supports the daily livelihoods of island communities. Nature is both culturally significant and the primary source of food, water and income. However, increasing pressures from growing populations, extractive industries, infrastructure developments and invasive species are increasing the risk of biodiversity loss in many countries.

Australia and New Zealand lead the region’s economic development, and have solid capacity in the environmental management of developments. The countries and territories of the Pacific Islands have also made progress in recent years in building environmental governance and policy. IUCN often acts as a broker for the environment, encouraging governments, like-minded organizations and communities to work together for the sustainable management of nature’s resources. 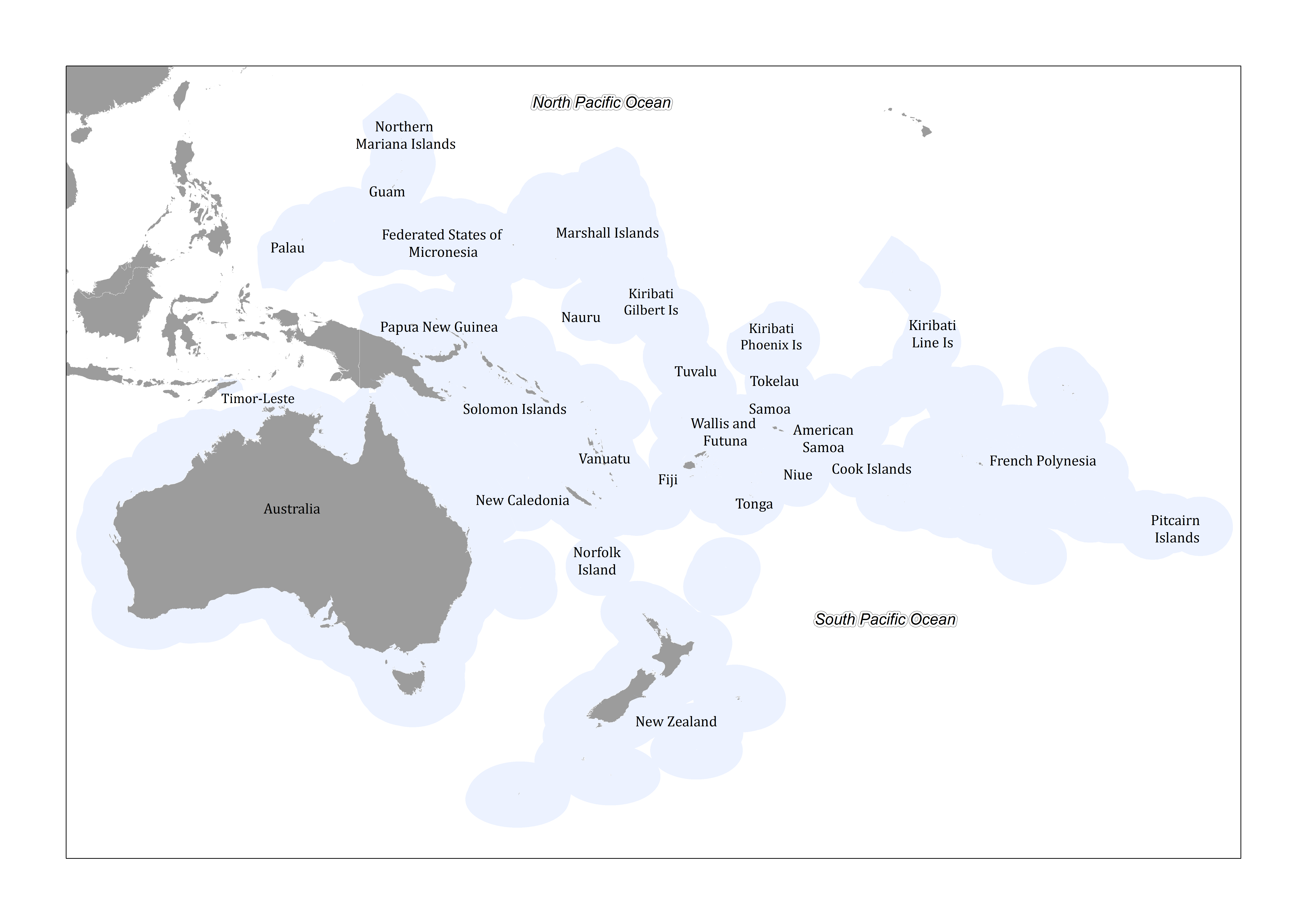 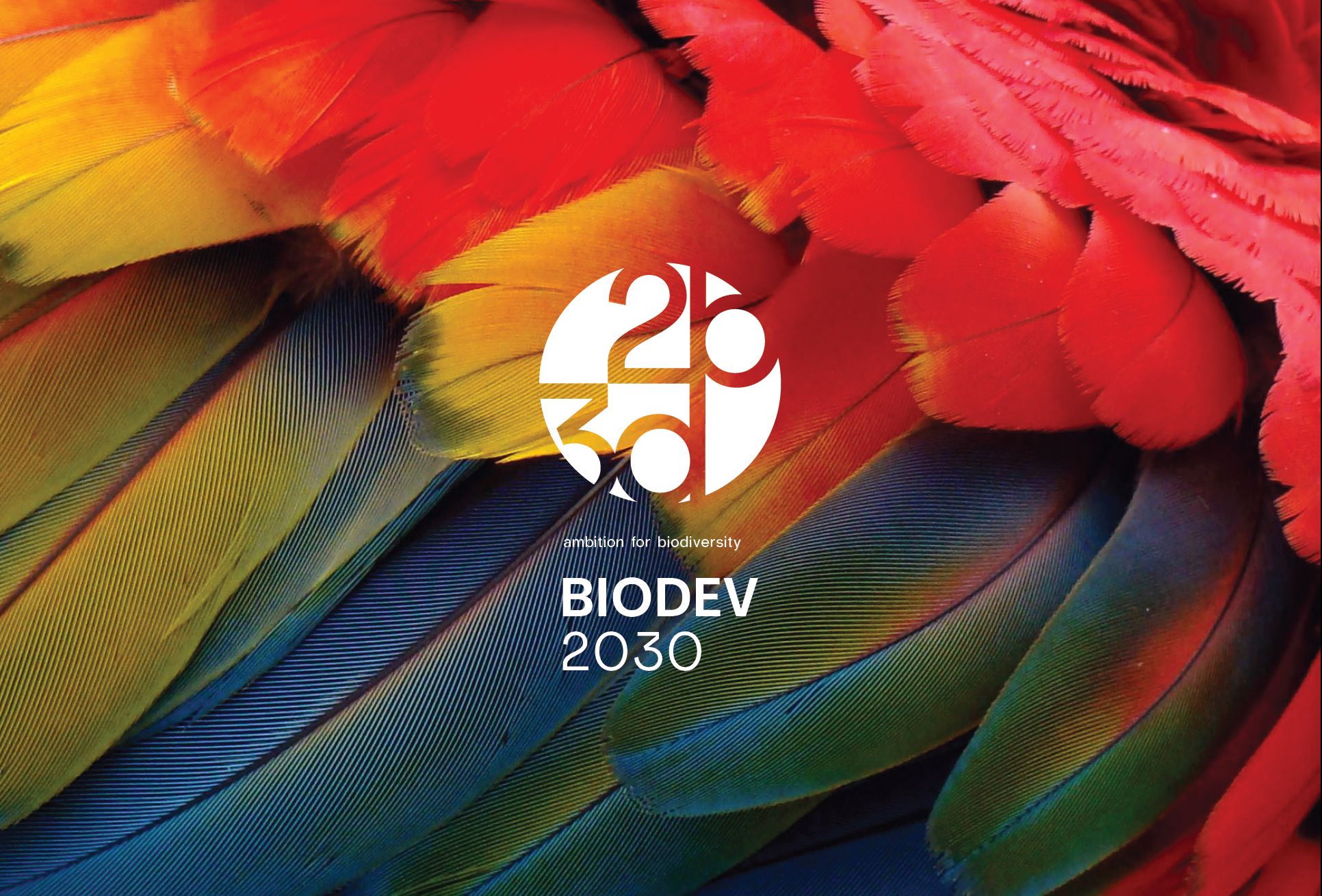 Advancing nature positive development: lessons from Africa and the Pacific 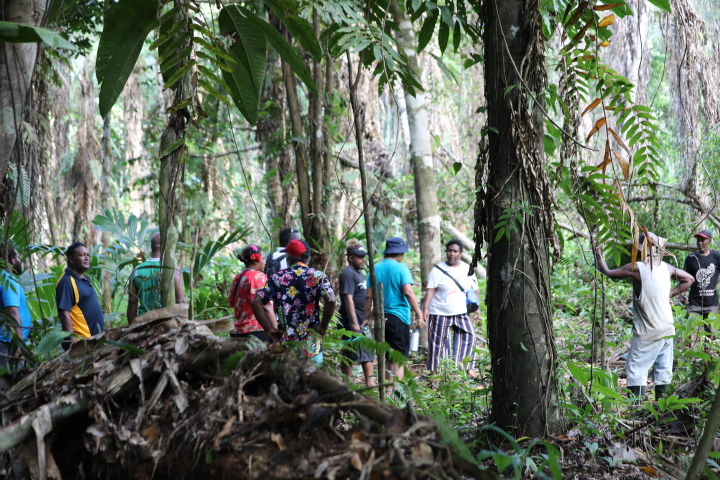 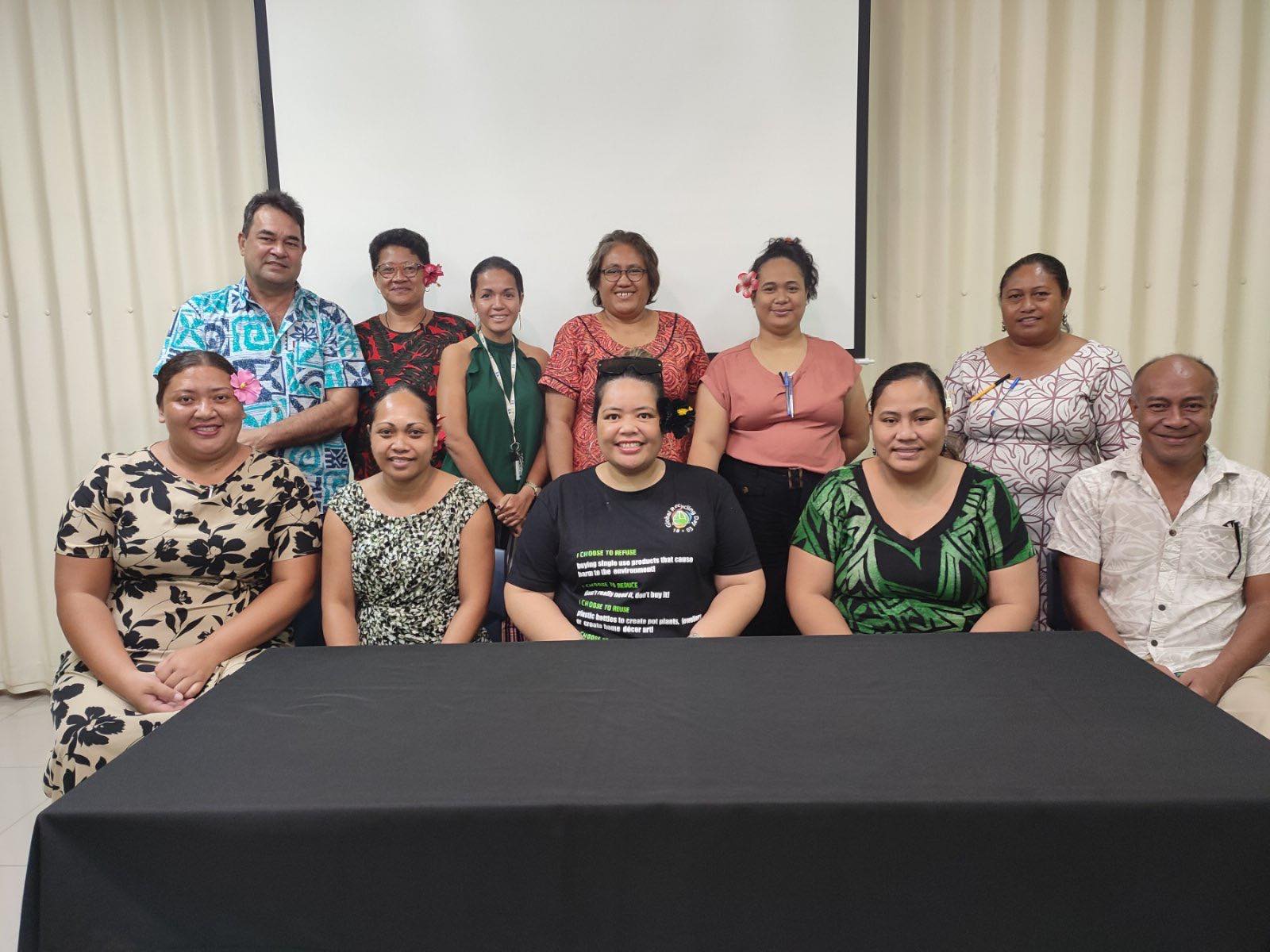 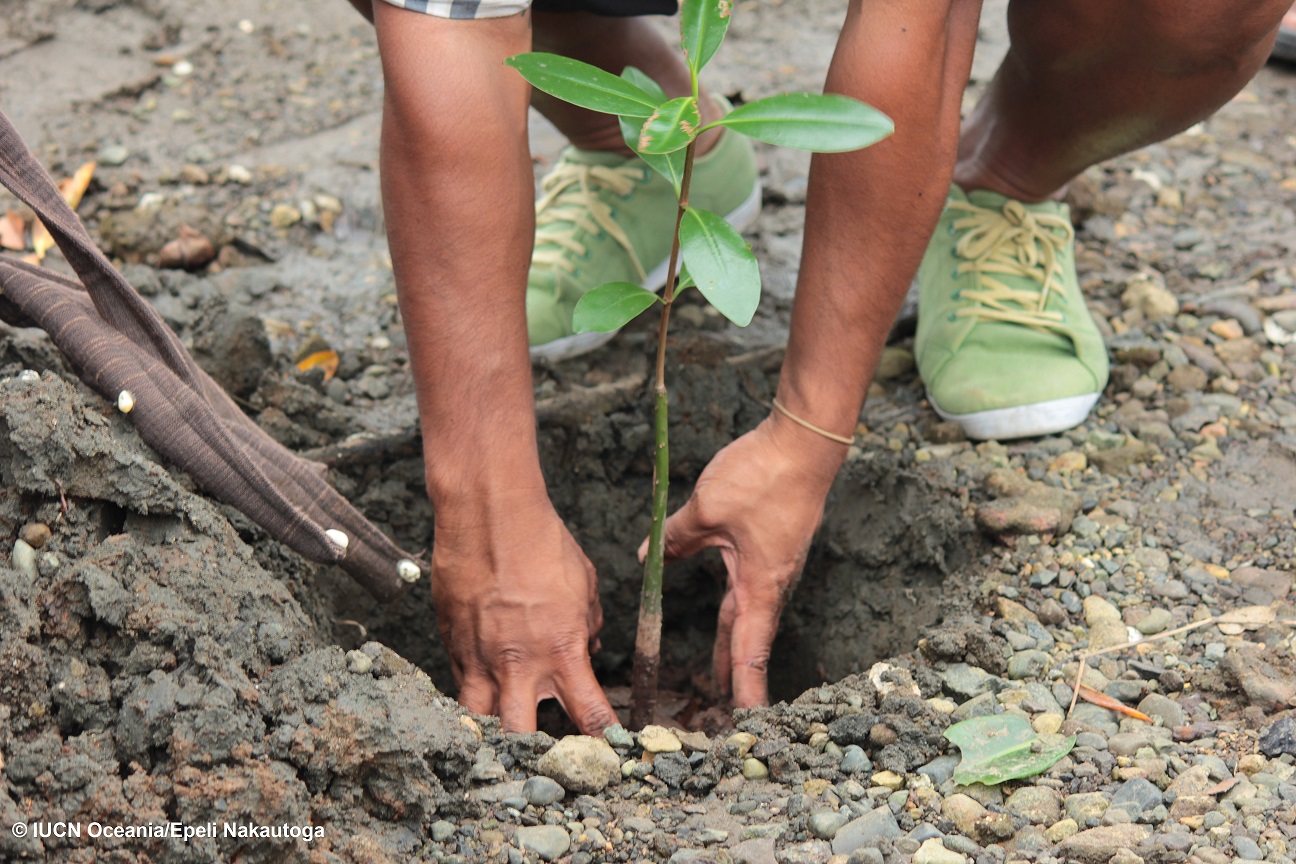 The Kiwa Initiative local projects component, which is aimed at boosting climate resilience in the Pacific, was launched in Suva, Fiji earlier today.

Hosted by IUCN Oceania, the launch was attended by various partners from…