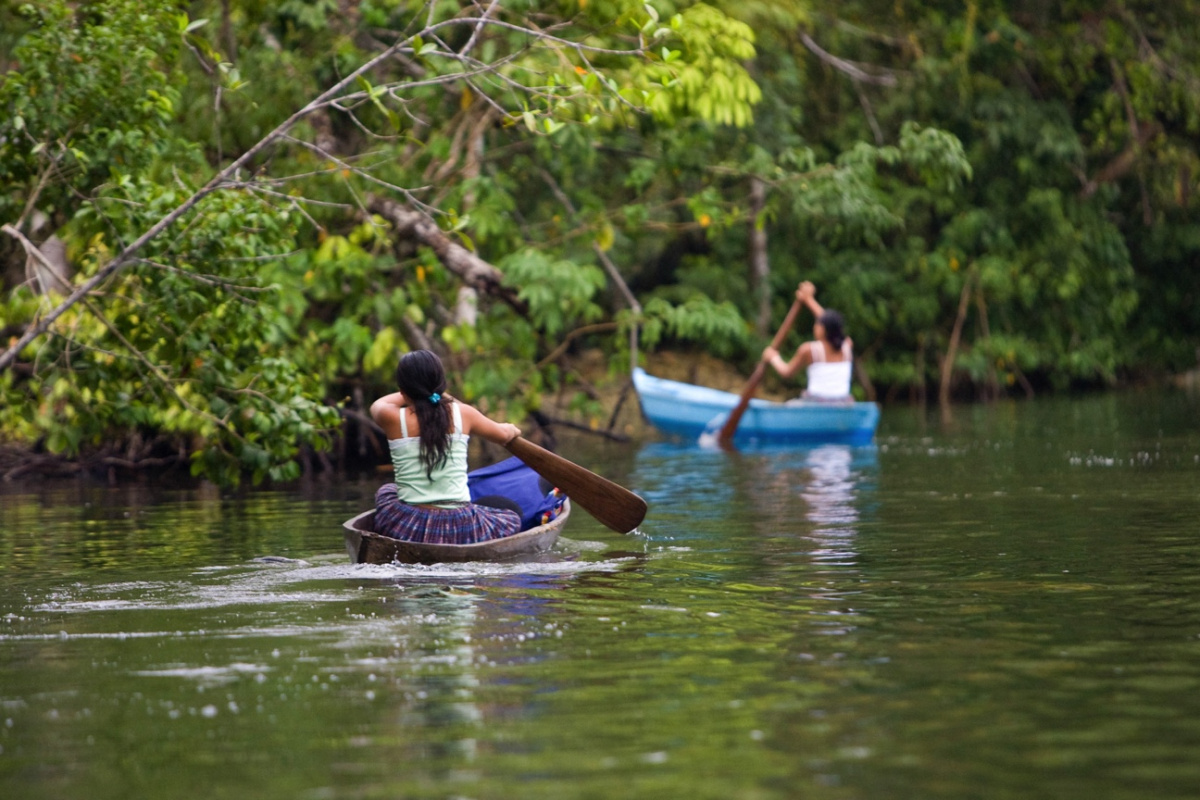 The Global Indigenous Agenda calls for the secure recognition and respect for collective indigenous rights and governance of lands, territories, waters, costal seas and natural resources. It also calls upon the global community – from states to the private sector, NGO conservation community, conservation finance and academia – to engage in specific joint efforts to support the realisation of the Agenda, such as co-designing initiatives and collaborating on investment opportunities. In total, the Global Indigenous Agenda lays out 10 high-level proposals and outcomes relating to five themes: Indigenous governance; biodiversity conservation; climate action; post-COVID 19 recovery efforts and food security; and global policy setting.

“Today, IUCN’s Indigenous Peoples Organization Members have taken an important step in developing a Global Indigenous Agenda,” says Ramiro Batzin, IUCN Councillor and Director of Sotz’il. “This Agenda becomes a strategic instrument that will allow Indigenous Peoples and international organisations, including IUCN, to direct their actions from the ground up to advance the rights, needs and realities of Indigenous Peoples.”

The Summit and Global Indigenous Agenda is a milestone on a five-year journey, from the 2016 IUCN World Conservation Congress in Hawai’i to this year’s Congress in Marseille. In 2016, IUCN Members made the landmark decision to alter its membership structure for the first time in 60 years by creating an Indigenous Peoples Organisation category – making IUCN the first intergovernmental organisation to recognise and include Indigenous Peoples’ Organisations as a distinct membership constituency. Indigenous leaders have also participated in IUCN’s governing Council, and IUCN works in conjunction with its Indigenous Members and partners to promote and establish Indigenous-led conservation programming.

“IUCN provides a unique opportunity for Indigenous Peoples. It is a space where we can engage and influence the global conservation agenda as we have a decision-making status that does not exist in other spaces,” says John Cheechoo, a representative from the Inuit Circumpolar Council.

The Global Indigenous Agenda for the Governance of Indigenous Lands, Territories, Waters, Coastal Seas and Natural Resources can be accessed in English and Spanish.