The ocean and the UNFCCC Global Stocktake: What does this mean?

What the ocean means to the Global Stocktake (GST) has been analysed by multiple conservation organisations in this new report. The conclusion? The ocean, as a central part in the Earth's climate system, must also be central to the UNFCCC’s GST. 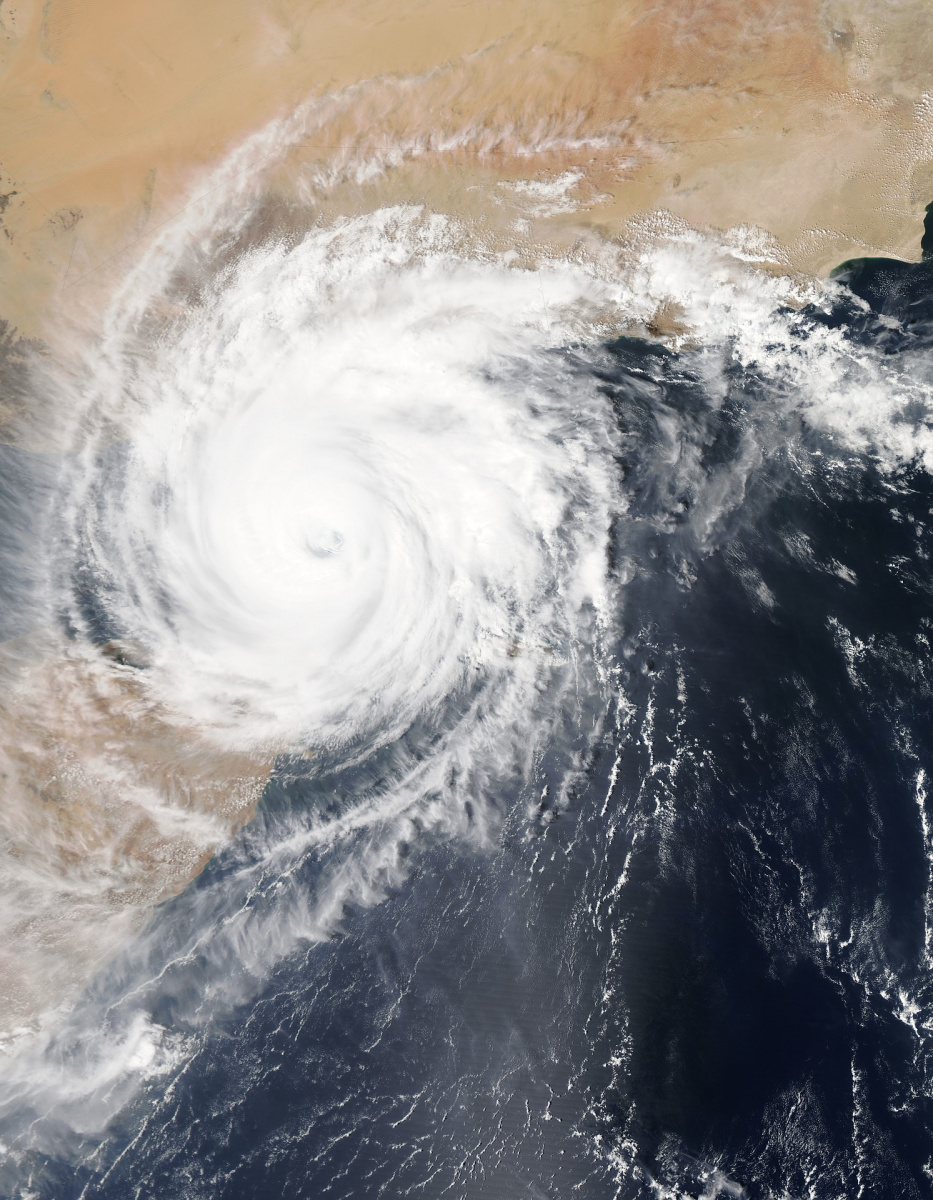 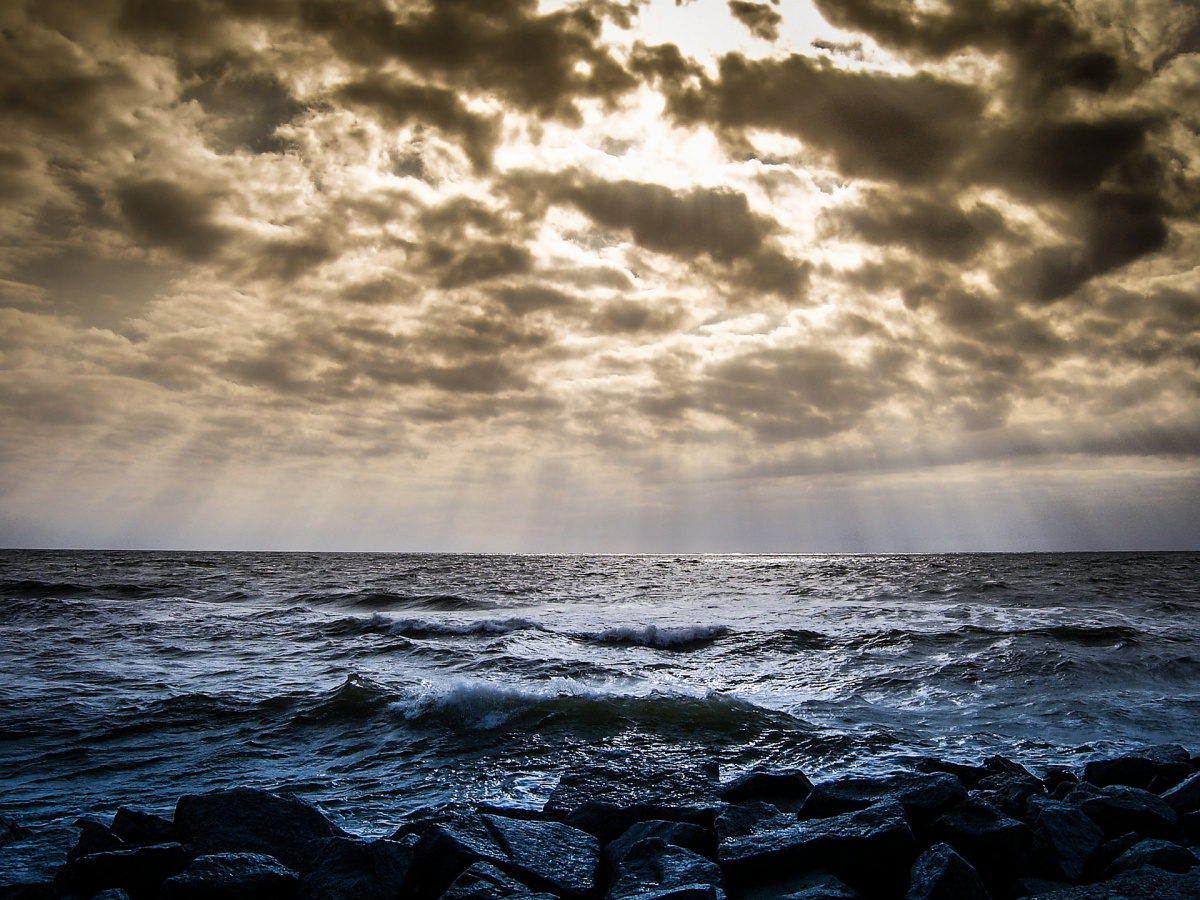 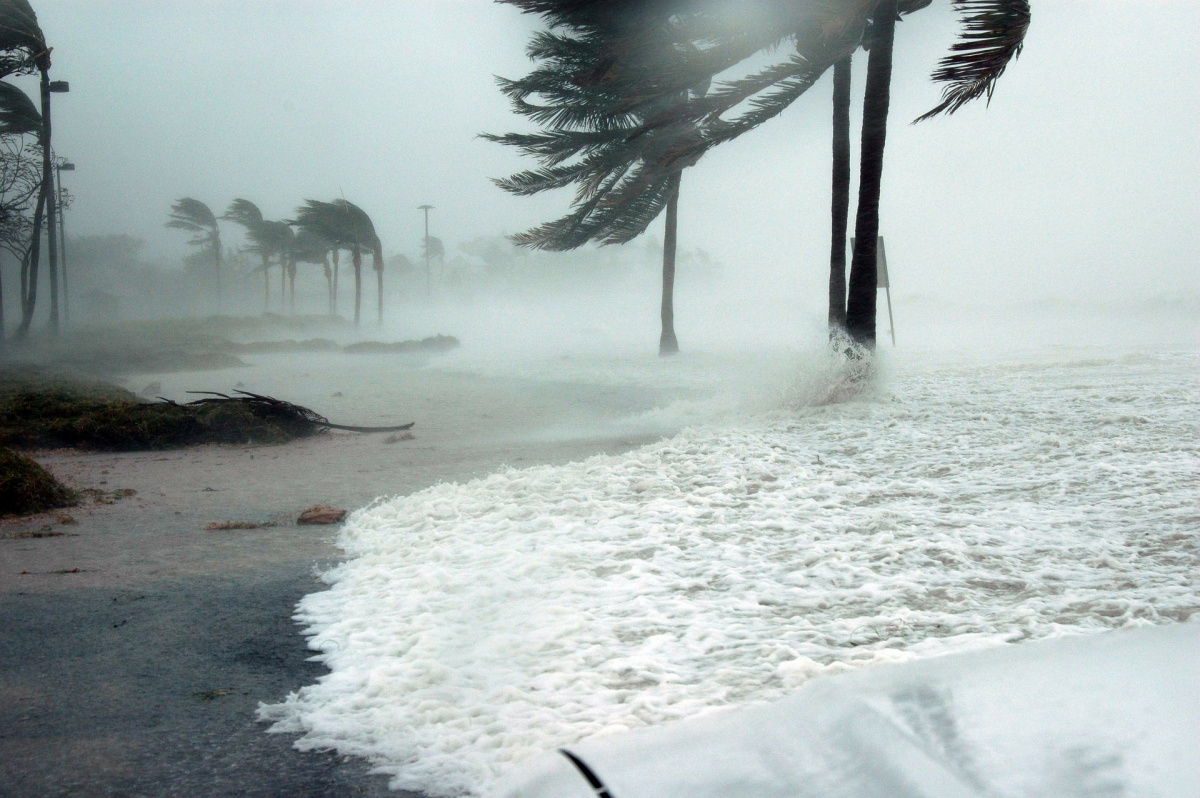 Breaking down the connections

The report, UNPACKING THE UNFCCC GLOBAL STOCKTAKE for Ocean-Climate Action, provides a broader understanding of this crucial interlinkage, focusing on ocean as well as coastal and marine Nature-based Solutions (NbS) as part of the GST. The paper manages this by breaking it down:

Binding the ocean to national ambition through the Paris Agreement processes

In 2015, the adoption of the UNFCCC’s Paris Agreement set in motion a series of national-level commitments– known as Nationally Determined Contributions (NDCs) – in which countries communicate the flexible but ambitions actions that they plan to take to meet the goal to limit global warming to well below 2°C and pursue efforts to limit it to 1.5°C. The Paris Agreement sets out, among other actions, mitigation, adaptation and finance goals.

The Paris Agreement relies on the ambition mechanism of “ratcheting up” every five years with revised, increasingly ambitious commitments defined at a national level, based on country context, capacity, and flexibility through the NDCs. This ambition mechanism is the tool defined to assess progress towards meeting the goals of the Paris Agreement and to inform the next round of NDCs. The GST is an avenue for informing and raising the ambition of countries’ NDCs and could trigger additional public support and action on the ground.

Understanding where ocean issues can be adequately included within the GST and then integrating them into this process will be critical factors to ensure the ocean’s contribution to achieving the goals of the Paris Agreement is reflected, understood, and prioritized.

LINKS:
The Ocean and the UNFCCC Global Stocktake - webinar recording