The Sebou river: assessment of a North African treasure

Rivers are the lifelines of nature, carrying water and nutrients to all parts of the world. They provide us with clean drinking water and food, and are home to some of the most diverse and threatened wildlife in the world. In the light of the World Rivers Day 2021, IUCN has launched an interactive web story on Key Biodiversity Areas (KBA) of the Sebou river in Northern Morocco. 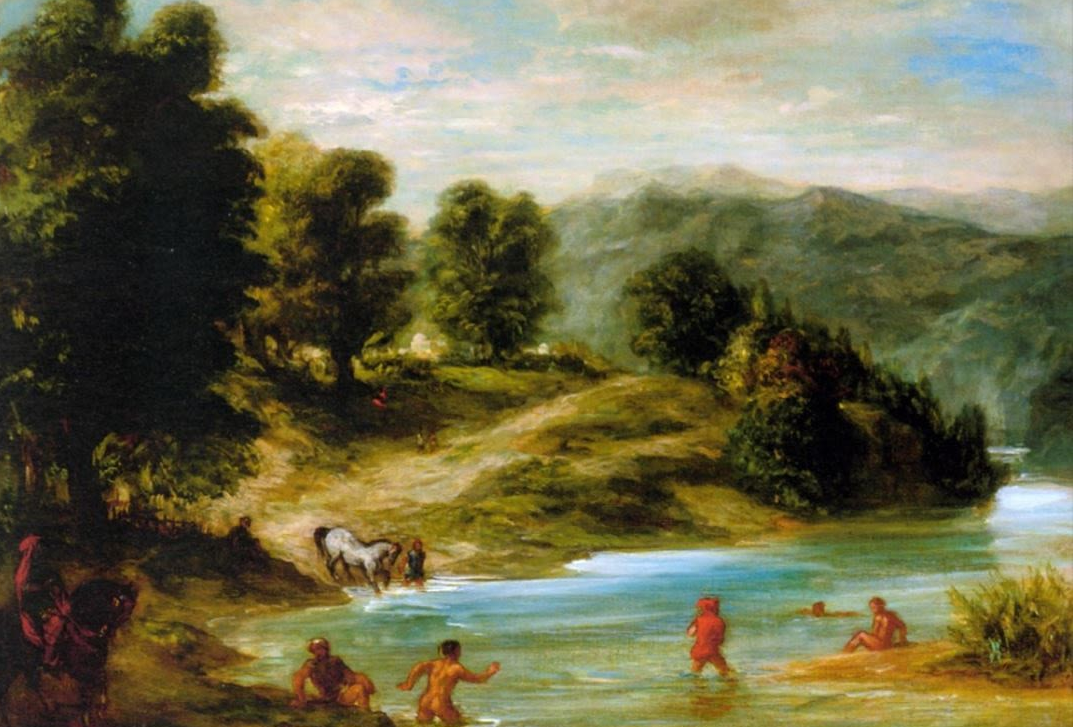 Rivers are an important ecosystem for freshwater biodiversity and are vital to the survival of many threatened species. Yet, they are increasingly under threat by human activity. Dams, pollution, land degradation and other human-induced activities have severely affected these important waterways and the freshwater biodiversity that depends on them for their survival.

The Sebou river is the largest North African river by volume, and is vital for the livelihood of a quarter of the Moroccan population. It is a hotspot for native and threatened species. Key Biodiversity Areas (KBA) can significantly contribute to the global persistence of biodiversity in terrestrial, marine and freshwater ecosystems. For the latter, several freshwater KBAs have been identified and mapped and researched in the Mediterranean basin hotspot. The current status of freshwater biodiversity was assessed in KBAs in the Sebou river basin.

The results of the freshwater biodiversity assessments show indeed a high concentration of native and threatened species in the KBAs, as well as in the surrounding areas. Recommendations are made to better protect the sites as well as extend the scope of the current protected areas.