Luis Alberto Camargo is the founder and Director of the Organization for Environmental ...

Luis Alberto Camargo is the founder and Director of the Organization for Environmental Education and Protection (OpEPA), a non-profit organization registered in Colombia and the USA, which has worked directly with over 120,000 children and youth and help thousands of educators incorporate nature into their work. OpEPA centres on the advancement of nature-based and regenerative education, heritage interpretation and weaving.

Luis is co-leader/convener of Colombia Regenerativa initiative, working to strengthen bioregional transitions to regenerative cultures. Co-founder and board member in Catalyst 2030. He is also a co-founder of The Weaving Lab, which aims to create thriving learning ecosystems by helping Change Leaders to become more aligned, collaborative and systemic. In addition, he is a climate reality leader for The Climate Reality Project and part of the core team for the Regenerative Communities Network. He has been a speaker on subjects such as social entrepreneurship, social innovation, conservation, climate change, environmental education, environmental peace, wilderness medicine and wilderness expeditions.

"I focus my work on reconnecting youth to nature and people to the Earth in order to build more sustainable, regenerative and peaceful communities." 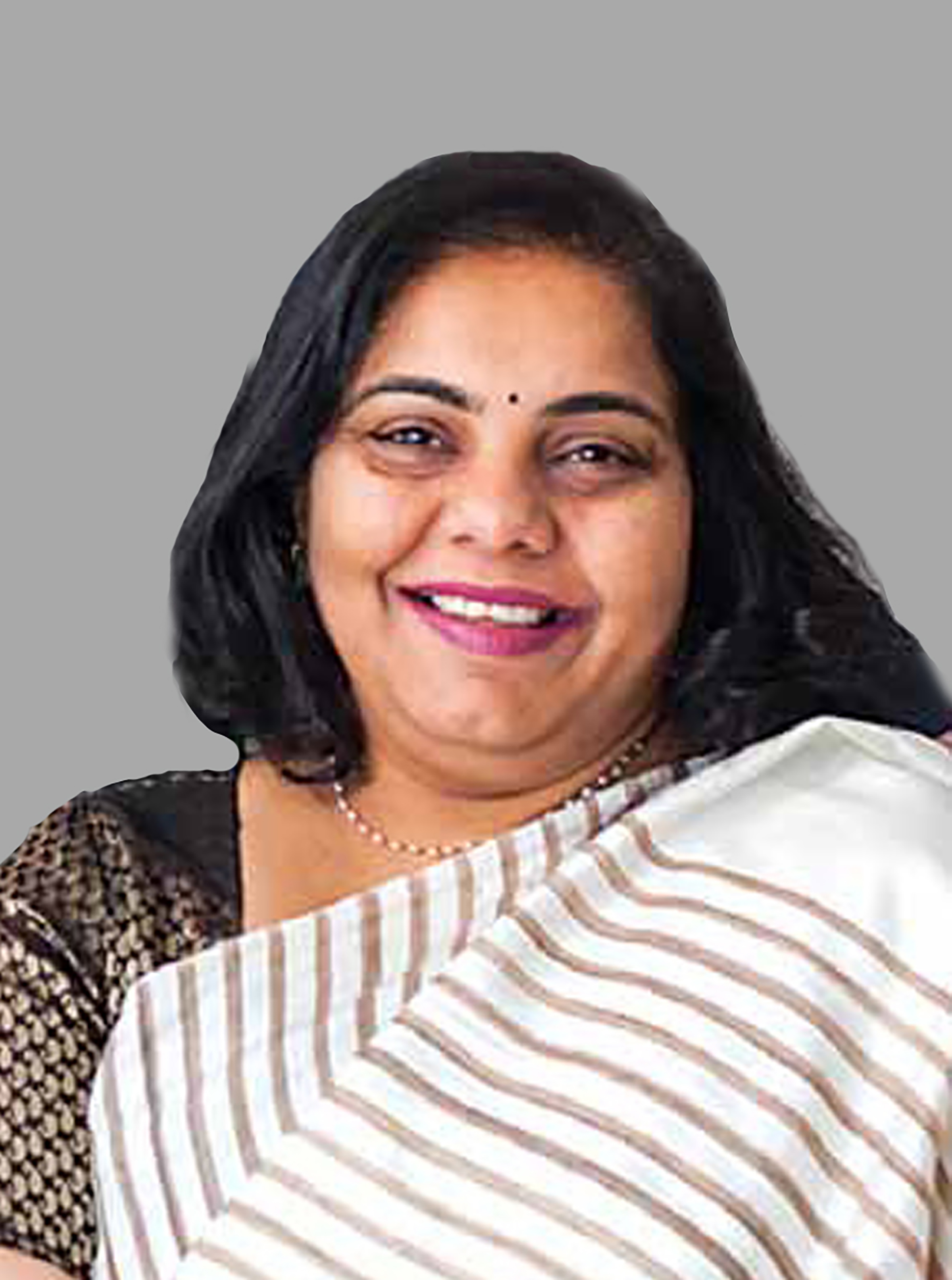 Dr (Ms) Vasanti Rao is the Director General of CMS (Centre for Media ...

Conservation, Gender and Children are three key areas of her concern and passion. Vasanti has to her credit numerous policy inputs, program evaluations, designing and organizing multi stakeholder events and research based publications. 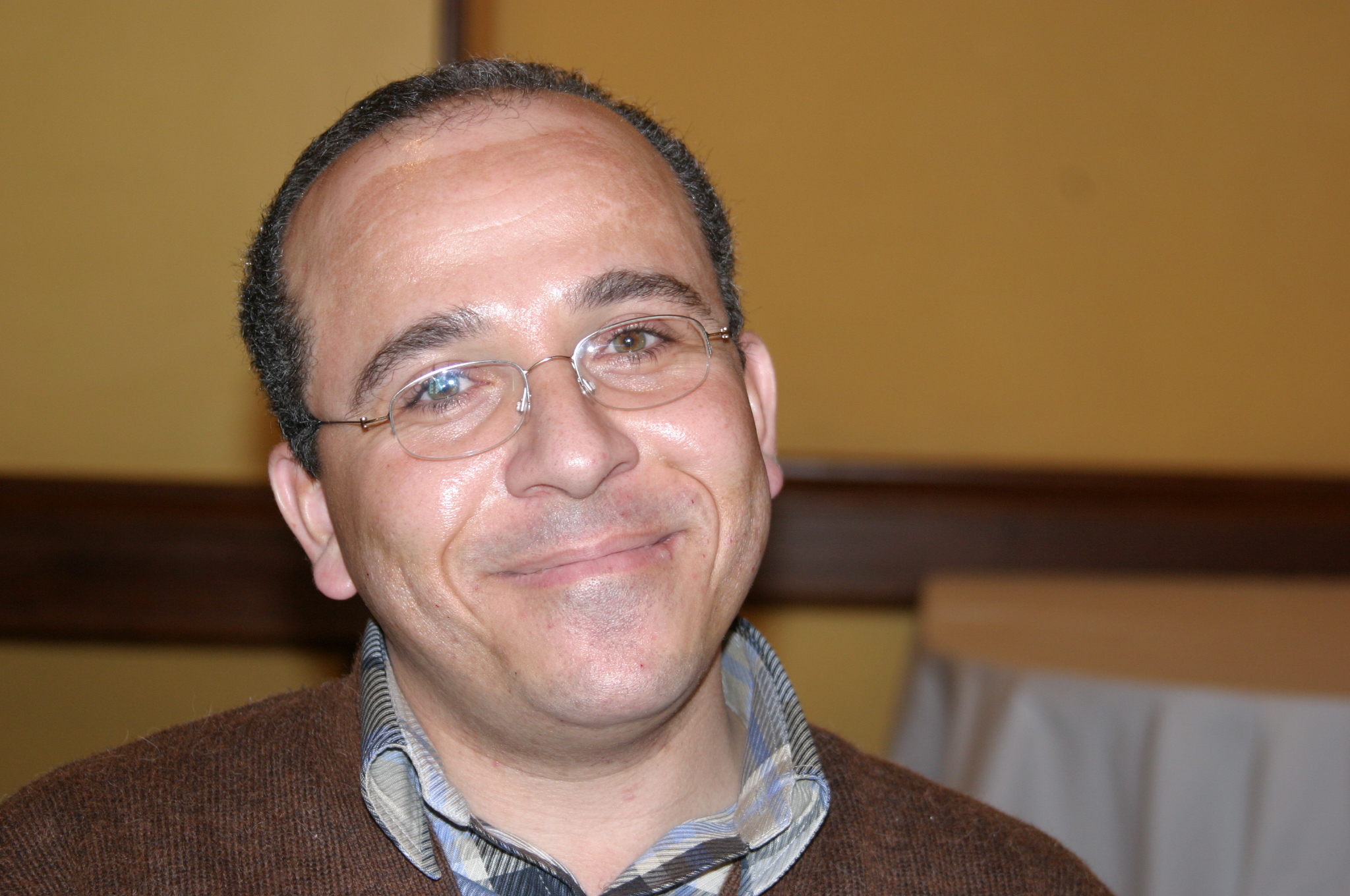 Firas T. Abd-Alhadi is a communication specialist with almost 30 years of experience in ...

Firas T. Abd-Alhadi is a communication specialist with almost 30 years of experience in designing and implementing communication and promotion strategies and plans. He recently assumed the position of Head of Electronic Media Division at the Ministry of Industry &amp; Trade of Jordan.

Before that he was the Head of Insurance Awareness Division at the Insurance Administration / Ministry of Industry & Trade of Jordan. In that position, he developed and implemented outreach strategies, plans and activities to create awareness among different groups of end-users about the various insurance products as to increase insurance contribution to GDP. He had also established working relationships with regional and international insurance institutions as part of a plan for qualifying Jordan to become a regional insurance center.

Prior to joining the Insurance Administration in 2007, Firas worked in several communication positions the latest of which being the Regional Communication and Documentation Specialist in EMPOWERS (Euro-Med Participatory Water Resources Scenarios), an EU-funded regional partnership. Although that was not his first encounter with environmental issues, this project that was implemented in Egypt, Jordan and Palestine during 2003-2007 introduced Firas to the practice of building knowledge communities based on multi-level stakeholder platforms as a means to build individual and institutional capacities for better management and conservation of natural resources.

Firas has been associated with the IUCN since 2009 as a communication consultant and environmental writer and a member in the IUCN CEC since 2012 which he represented in a number of events such as the IUCN West Asia Regional Conservation Forums in 2015 and 2019 and the IUCN World Conservation Congress in 2016.He became a member of the IUCN CEC Steering Committee as a Regional Vice-Chair for West Asia in April 2018.

He is also a board member and communication coordinator of the Arab World Association of Young Scientists (ArabWAYS) and a co/author, editor and translator of several books and articles on water, the environment, development and insurance. Firas holds M.A. in English Literature and a double major B.A. in Arabic and English, both from the University of Jordan in Amman, Jordan. 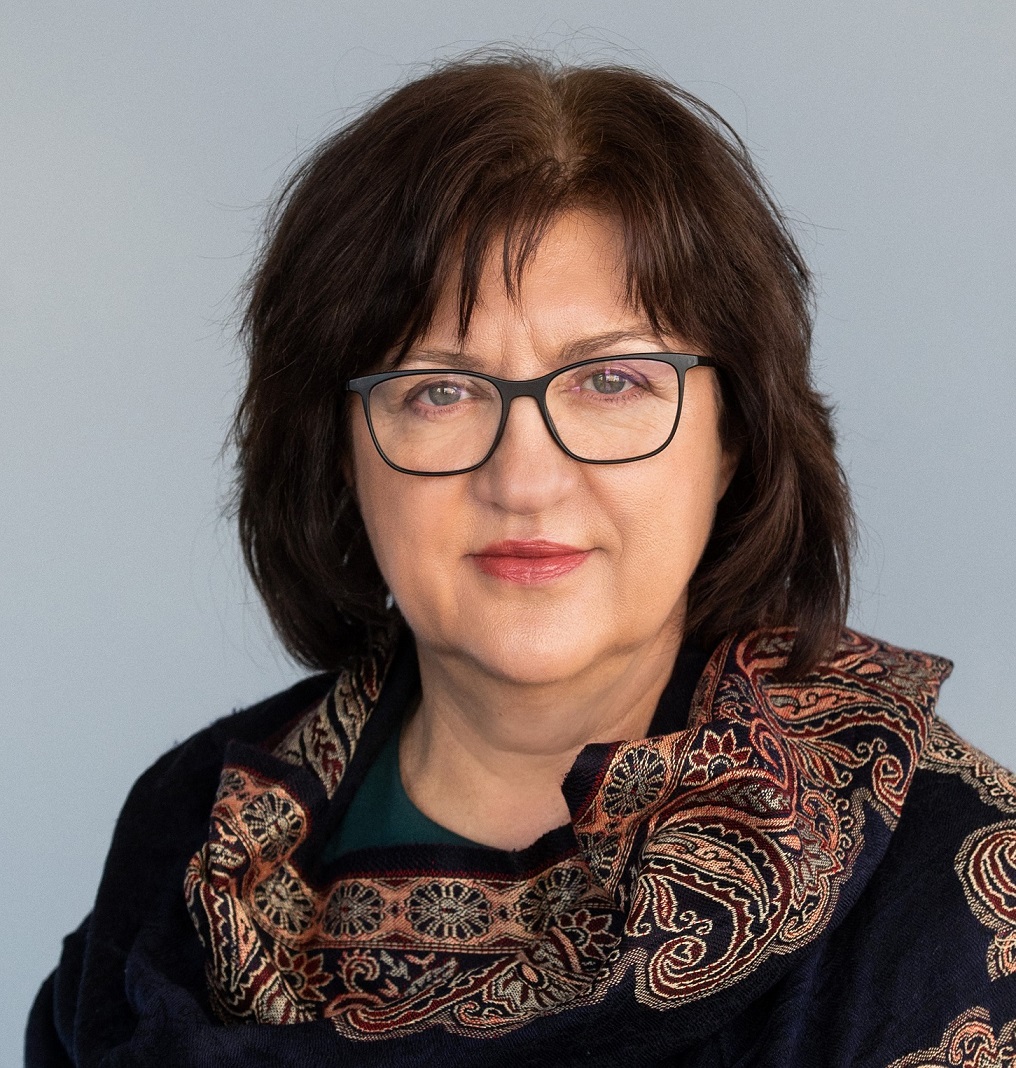 Katalin Czippan is an educator with experience in the field of environmental and sustainability ...

Katalin Czippan is an educator with experience in the field of environmental and sustainability education and communication from running nature camps and campaigns to support governments in policy making. In IUCN CEC she is Co-Chair of the Nature Education for Sustainability Network and Strategic Advisor to the Chair. Previously she served as Deputy Chair of CEC and prior to that as a European Regional Vice Chair. She initiated and worked together with several European CEC members on the Experiential Learning and Education for Nature Awareness project (www.elena-project.eu) at the IUCN member Bavarian Academy for Nature Conservation and Landscape Management.

She is an active member of several NGOs and scientific organisations, like the Hungarian National Committee of UNESCO, and chair of the Board of Trustees of Tiszta Út (Clean Way) Foundation. At the foundation she initiated and supervises a donor program to support greening school yards with the participation of students to use new or extended green places for learning and school-community purposes.

She has authored several publications, given lectures, and ran several projects in the field of education and education for sustainability. She believes that all conservation efforts should apply education as a strategic tool. She also believes that all forms of education should facilitate learning about and from nature – to see nature as a system, to understand the human-nature interconnectedness and to love, appreciate and protect natural values.

Nature education and nature connection are part of, and promoted through, the formal, non formal, and informal education systems. Education is recognized as an important driving force for achieving conservation and sustainability. Education harnesses the opportunities for learning offered by nature, and inspires and helps re-establish deep connections between humans and nature. Curricula integrate nature education that connects climate change, biodiversity and protected areas in a living systems holistic approach.

The working group is focused on develop a consolidated vision about the Nature Education for Sustainability approach, content, and its place within the education ecosystem. People ranked climate change and biodiversity loss as the most pressing challenge the world faces, followed by discrimination and inequality, violence and conflict, and lack of food, water and housing. They selected education as one of the top solutions to each of these problems.

The working group operates to communicate the vision created and advocate its adoption, communicate and promote best practices through forums, invite schools across the world to pledge or adhere to the declaration, partner with groups that have global presence to support and adopt the literacy work, and engage the media to help spread the message.

Not all schools have access and/or financial resources to reach wilderness, forests, national parks, etc. Most of the world population currently resides in urban areas. This working group is focused on cooperate with stakeholders who can provide access to nature (public authorities, community members, landscape and city planners, architects).

This working group aims to support a change in the way lessons are designed and delivered in order to make them conducive to connection with nature. Outdoor education, on school grounds, outdoor school facilities, forest education an many other initiatives will help to use nature as a teaching resource as well as create examples from nature as strategies for school teachers and university professors. 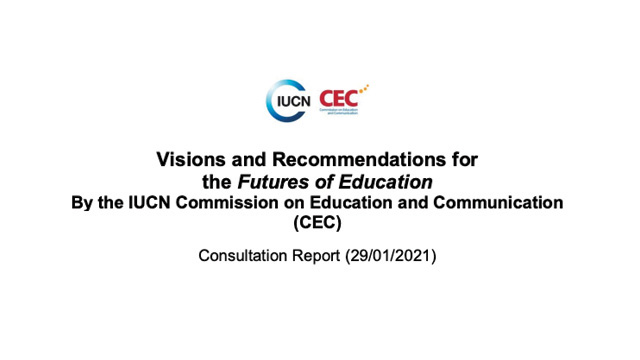 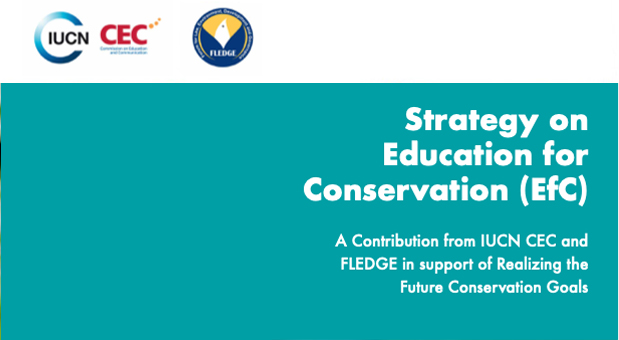 How to get involved?

If you are interested in contributing to the realization of our vision, sign up to become part of the network! Share your stories, let us know what ideas you have, get in touch, let’s help each other amplify and scale our work!