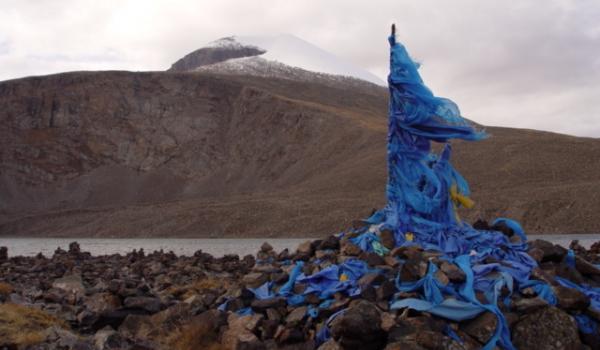 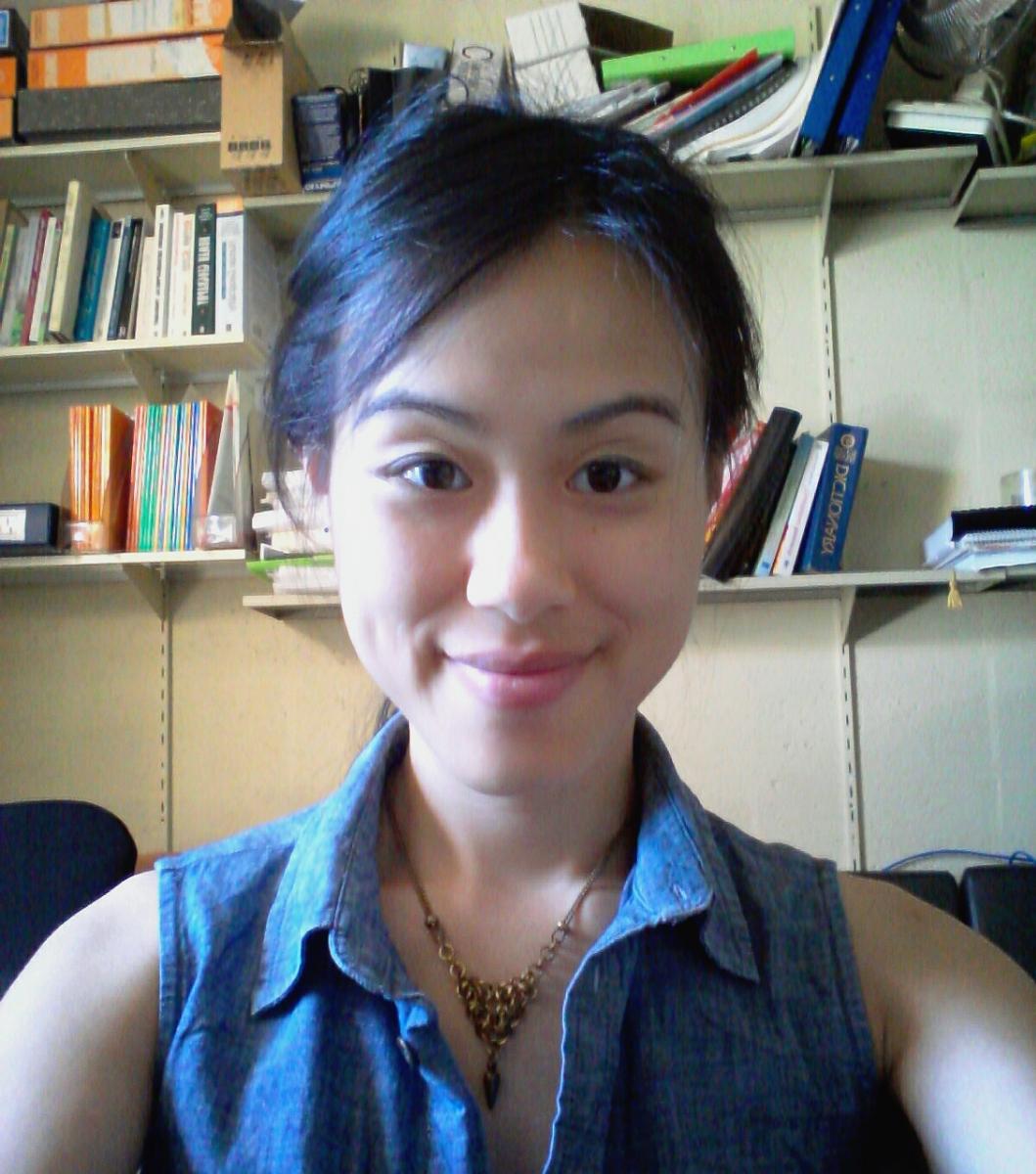 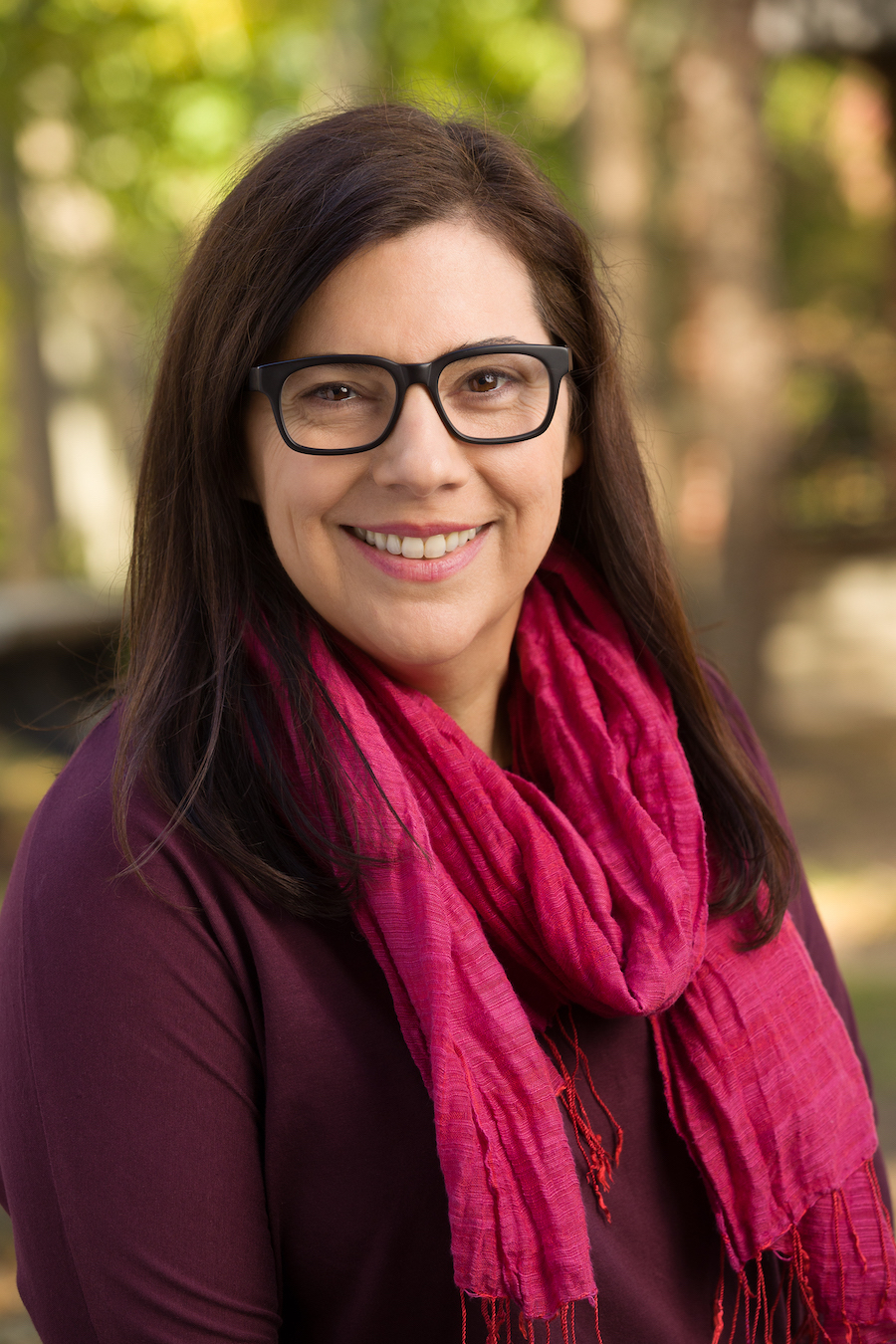 The perception of human societies of their environment is largely driven by their unique culture and cultural practices. Traditionally, modern ecosystem management has been driven via a scientific or conservation ethic.  This has sometimes led to conflict between culture and conservation, but more recently there has been a strong recognition that effective ecosystem management can only be achieved through a better understanding and integration of the relationships between communities and nature. The stark reality is that most societies view and manage ecosystems through a prism dictated by long held cultural beliefs that have sustained their society, sometimes for millennia.  The challenge for ecosystem management is that, in a changing global environment some of these long-held practices can lead to degradation of the ecosystem and others can play a very relevant role in promoting biodiversity conservation but also in helping societies to address the impacts of climate change.

This is vitally important as humans now dominate the planet and consume or degrade a disproportionate proportion of ecosystem services from both the land and oceans. This explosion of the human population and use of the planets’ natural resources have led many to describe the current period as the Anthropocene.  In particular specific human actions and choices in industrial and industrializing societies have promoted a “culture of consumerism”, favoring land use practices that undermine ecological resilience and are driving both global climate change and dramatic ecosystem changes.

Culture should be regarded as “a set of distinctive spiritual, material, intellectual and emotional features of society or a social group and that it encompasses in addition to art and literature, lifestyles, ways of living together, value systems, tradition and beliefs” (UNESCO, 2002). In addition, “Cultural systems of meaning shape the way that people interpret climate change and provide an historical and sociocultural context within which impacts are experienced and responses are generated”.

Integrated management of ecosystems including the role of culture will meet demands of nature and people to address global changes and improve ecosystem and human well-being.

The Thematic Group pursues its mission by implementing actions that:

The following examples illustrate the potential uses and importance of cultural practices and ecosystem management in conservation and climate change adaptation: