The extractives, energy and infrastructure sectors have a significant impact on biodiversity and ecosystems worldwide. In addition to land and sea-use changes, these activities are also important contributors to climate change and pollution. 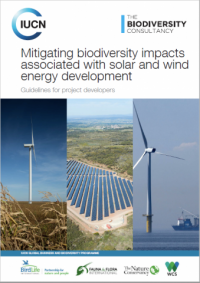 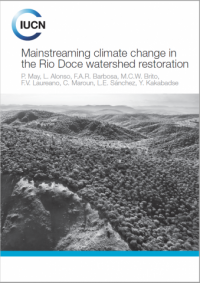 While resource extraction is on the rise due to unsustainable socio-economic patterns, these activities provide critical raw materials vital for the transition to a low-carbon future, including the energy sector and built environment among others.

IUCN is committed to engage with the extractives, energy and infrastructure sectors to achieve our global conservation and development goals. IUCN and its Members have been working with key stakeholders in these sectors, including companies, industry coalitions and associations, as well as state actors and regulators to develop innovative tools, approaches and guidelines to help mitigate impacts and promote best practices.

About extractive, energy and infrastructure

As extractives, the energy sector and infrastructure are resource-intensive industries with large environmental footprints, IUCN believes it essential to work with them to minimize impacts and positively influence their practices to safeguard and contribute to nature conservation. IUCN also recognises that these sectors play a key role in the transition towards a low carbon and nature-positive model that deliver (or generates) benefits for both people and nature.

IUCN has focused its work around three key interrelated objectives:

Share of the production of building materials and construction activities contributing to the global GHG emissions (IISD, 2022)

Extraction of natural resources has increased markedly in the past several decades and this growth is projected to grow. Indeed, while the extraction of fossil fuels needs to be rapidly, deeply halved (IEA, 2021; IPCC, 2021), The low carbon transition is also projected to result in increased dependencies on certain metals, including aluminium, cobalt, copper and other rare earths. This is likely to result in an increased number of mining operations, hence additional pressures on biodiversity and ecosystems.

Over the past few decades, IUCN has worked on a number of projects with corporate partners that have helped advance biodiversity conservation and restoration both at the operational and corporate level as well as within the sector and promote the implementation of Nature-based Solutions within and around companies' operations. Currently, it has collaborative agreements with Anglo American, Black Mountain Mining in South Africa, Newmont Mining in the United States, Alcoa Foundation and QMM in Madagascar. It also has a Memorandum of Understanding with the International Council on Mining and Metals.

Achieving a climate-resilient future, in accordance with the Paris Agreement 1.5°C target and the Sustainable Development Goals (SDGs), requires rapid, sustained and far-reaching transformations in energy, land-use, infrastructure and industrial systems. Large-scale expansion of renewable energy can play a critical role in meeting the world’s growing energy demands and in the fight against climate change. However, even ‘clean’ energy sources can have significant unintended impacts to nature, if not properly planned and managed.

A second phase of work is currently underway. IUCN and The Biodiversity Consultancy have joined forces with Fauna and Flora International (FFI), and five energy companies – EDF, Eni, Equinor, Shell and TotalEnergies. The project aims to identify criteria and tools for selecting the most optimal locations for solar and wind energy development. It will also explore how to minimise impacts in the responsible production of raw materials used in renewable energy components.

Infrastructures and building materials extraction and production such as sand and gravels have a large biodiversity and climate footprint. At the same time, accommodating population growth and increased urbanisation will demand more buildings and infrastructures. Therefore, IUCN is working with the aggregate sector in order to influence the built environment and ensure it aspires to be nature-positive.

IUCN has been collaborated with the cement and aggregates sector since 2007 to better integrate biodiversity into company decision-making and operations. In addition, IUCN aims to support the uptake of Nature-based Solutions in the built environment as well as drive the sector towards biodiversity net gain.

More work with these sectors 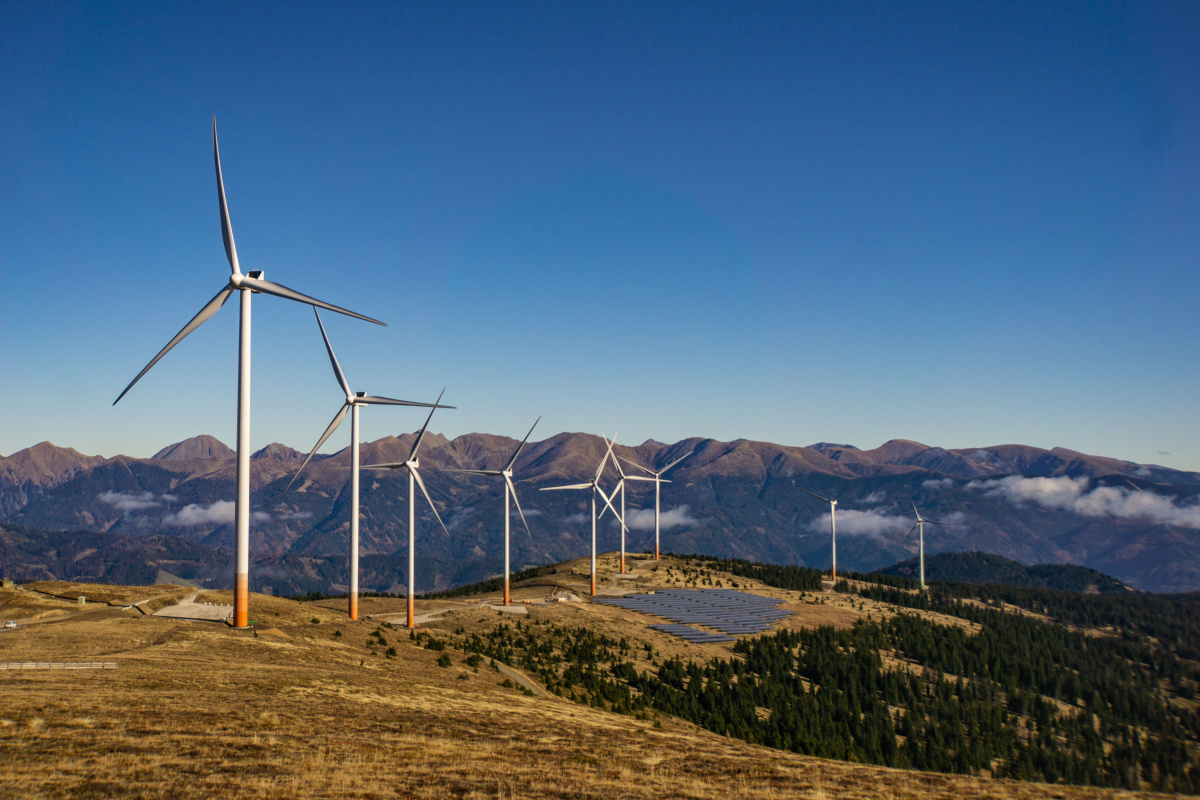 Mainstreaming biodiversity in the oil, gas and alternative energy sector: good practices for… 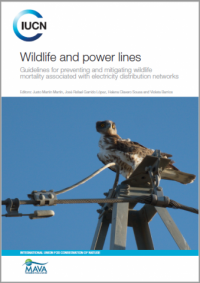 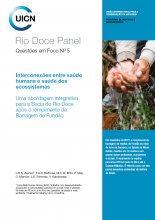 All Extractive, energy and infrastructure