Making the case for a net positive impact on biodiversity

Exploring how a Net Positive Impact (NPI) approach on biodiversity can enable the private sector to better manage biodiversity and contribute to global conservation is the focus of two new papers released today under the auspices of the NPI Alliance. 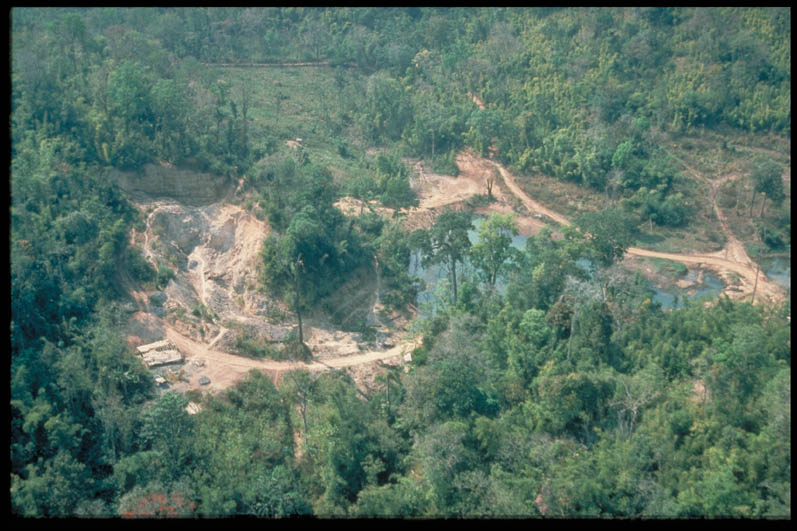 The first paper, Net Positive Impact on biodiversity: the business case, highlights the increase in voluntary commitments to NPI by the private sector during the past decade. Two major reasons cited for business uptake are the rise in government biodiversity offset regulations and financial institutions’ standards for biodiversity management.

The NPI approach requires companies to take a systematic and scientific approach to evaluate their biodiversity impacts, establish biodiversity conservation goals and implement actions that actually achieve a biodiversity net gain over time. While the paper acknowledges that such an approach may entail some costs and delays for companies, it argues these far outweigh the risks of not applying NPI.

“Adopting NPI – as a company-wide commitment, project target or even aspirational goal – makes sound business sense as it supports long-term business value. It provides a robust means of understanding biodiversity impacts and defining an end-goal for impact mitigation, so that projects can be designed and implemented effectively and sustainably,” according to the authors.

The second paper, Net Positive Impact on biodiversity: the conservation case, finds NPI has the potential to advance biodiversity conservation, for example, by: integrating conservation into business policies and practices; supporting national-level conservation gains; and contributing to global conservation targets. However, it notes that the benefits of NPI will largely depend on the quality of its implementation and the enabling environments in which it is applied.

Overall, the paper concludes, NPI is a promising tool for conservation, provided business and governments continue to address the risks and shortcomings seen in earlier biodiversity mitigation and offset efforts.

IUCN is currently drafting a Biodiversity Offsets Policy, which may provide further guidance and input on advancing an NPI approach for biodiversity.