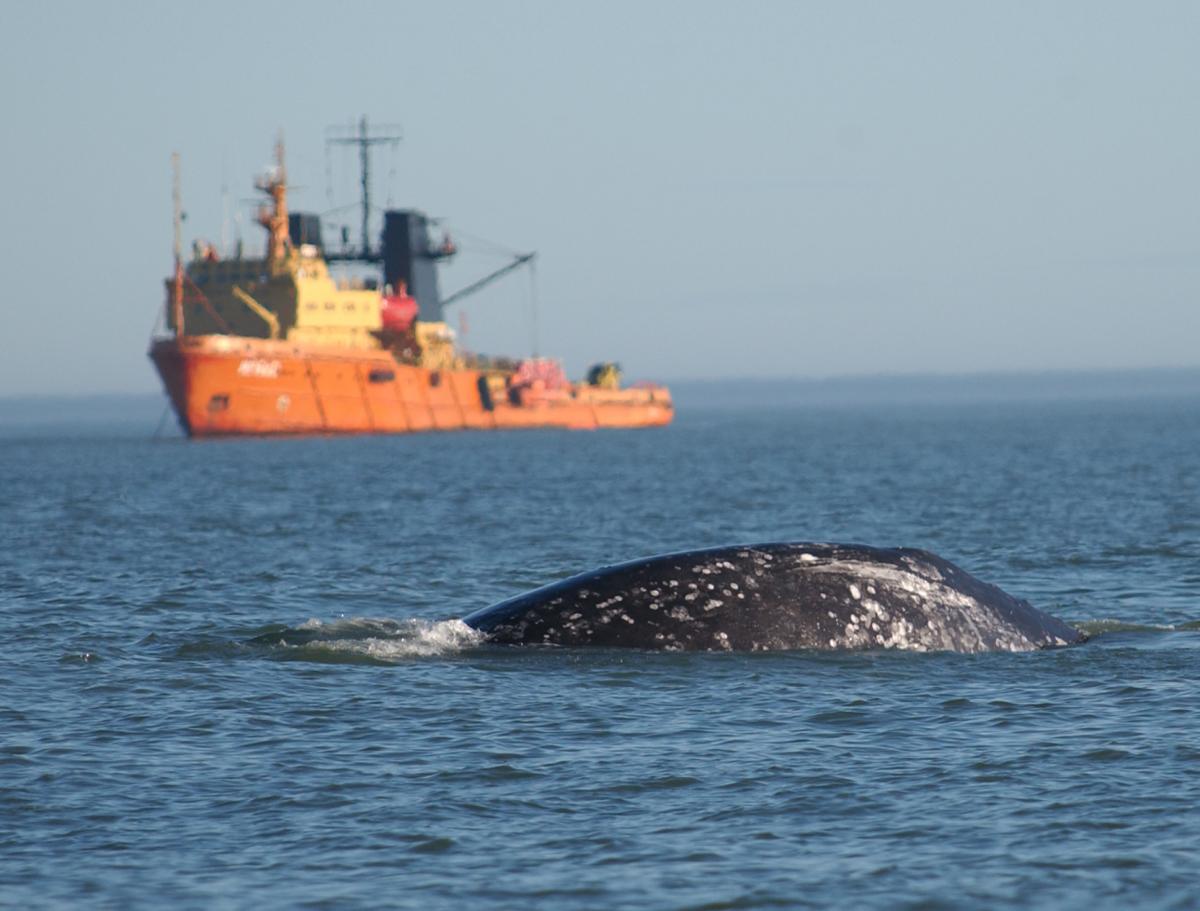 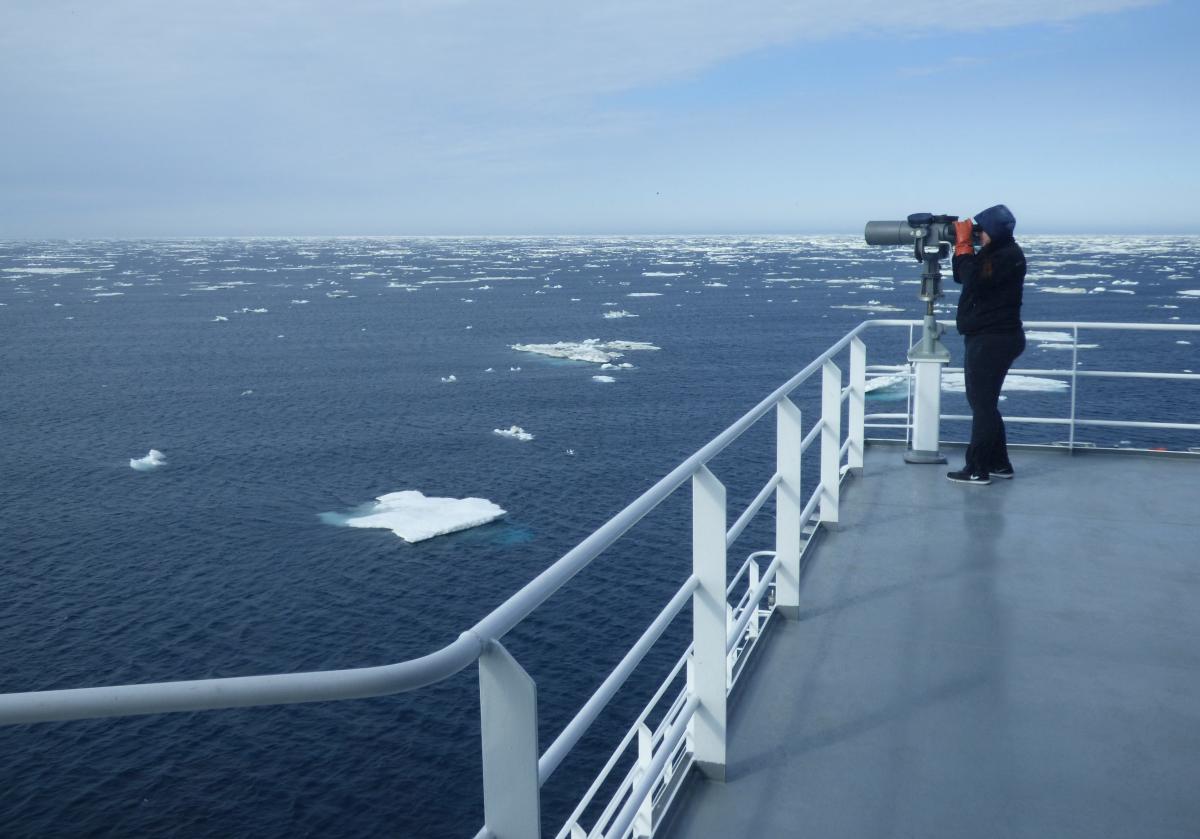 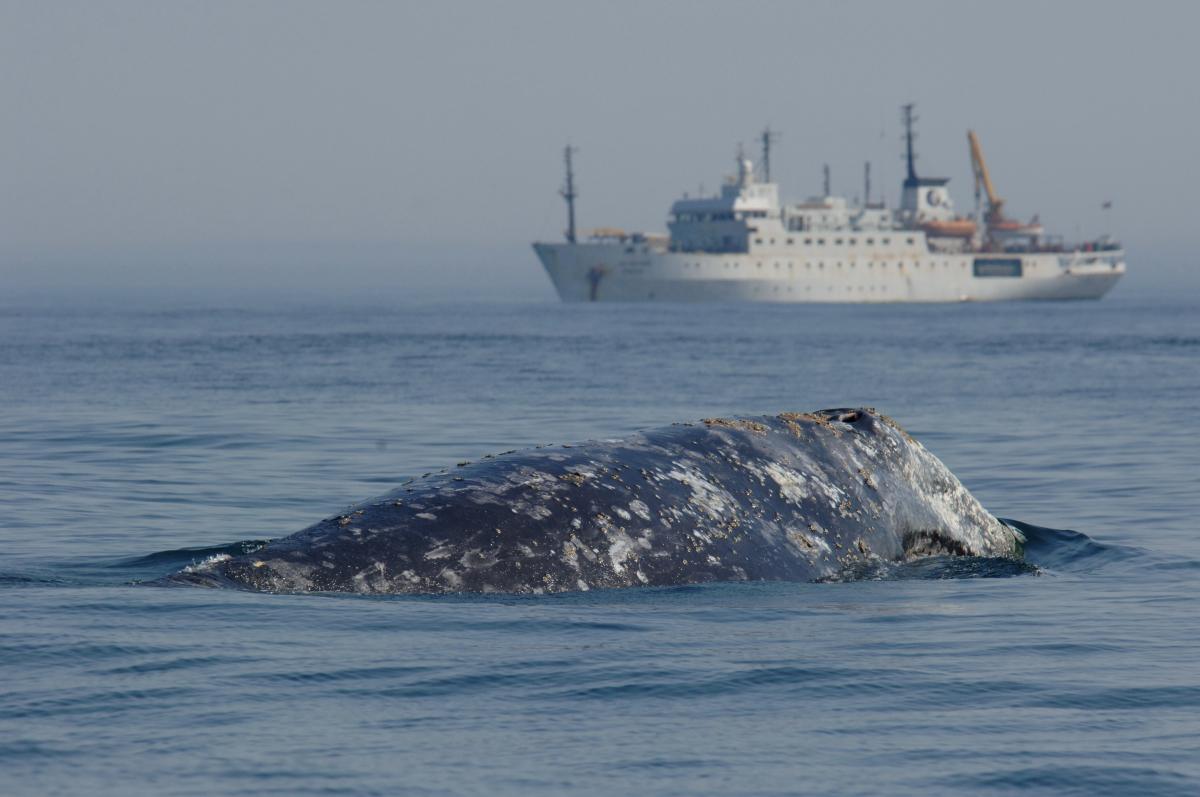 The guide was launched at the IUCN World Conservation Congress currently taking place in Hawai’i, USA.

Whales and other cetaceans, pinnipeds, turtles, as well as fish and possibly other marine creatures, are all able to hear the intense sounds produced by seismic surveys. The effects of such operations on species can occur over very large areas in the ocean and include disruption of communication, stress and behavioural changes such as avoidance of key habitat.

“The noise from seismic surveys can disrupt the essential life functions of marine species, such as breeding, nursing and foraging,” says Carl Gustaf Lundin, Director of IUCN’s Global Marine and Polar Programme. “It is therefore critical to turn down the volume and ensure the surveys are conducted in an environmentally responsible way. The new IUCN guide will help in achieving this.”

The guide has been developed for governments, industry and scientists engaged in planning and conducting offshore seismic surveys and other forms of undersea mapping. It outlines best practices and tools for the entire process – from planning the survey and conducting the operation, to minimizing and monitoring the risk to vulnerable marine species, and evaluating potential impacts.

In seismic surveys, air guns towed behind ships repeat powerful bursts of sound. Sensors measure the return echo to reveal details of the sea floor and underlying geologic structure to a depth of several kilometres. Sound is a powerful tool for imaging and investigating the sea floor, and is deployed mostly by the energy industry to pinpoint the location of oil or gas. Such surveys are also used for mapping the continental shelf, and for finding the best sites for new offshore wind energy projects.

The IUCN guide assesses the potential risk of various surveys on marine life, and emphasises that surveys must take into account the specific circumstances related to the site. Key factors for consideration include the life history and population status of local species, environmental features and history, and nature of other operations in the area.

“Our guide is based on the best available science and methods,” says one of the authors, Dr Douglas Nowacek of Duke University, who is a member of the Cetacean Specialist Group of IUCN’s Species Survival Commission. “It draws on observations of operations and associated monitoring and mitigation efforts over several decades of geophysical and other industrial surveys.”

“Undertaking a structured approach for planning and conducting environmentally responsible seismic surveys and other forms of seabed mapping is now more feasible than ever thanks to the lessons learned from previous operations, sustained research, and improvements in technology,” says the other author, Dr Brandon Southall of Southall Environment Associates Inc. and University of California, Santa Cruz. “This guide will help managers and policymakers navigate this process.”

Increased public awareness of the issue of human-generated noise in the ocean has been accompanied by greater involvement by governments and regulators. Parallel to IUCN's efforts, the US National Oceanic and Atmospheric Administration (NOAA), for example, is developing a national strategy for reducing underwater noise, a draft of which was released earlier in the year.

The world’s governments, parties to the UN Convention on Biological Diversity (CBD), are expected to adopt a number of measures recommended by scientists for addressing impacts of underwater noise on marine and coastal biodiversity at the next CBD meeting in Mexico in December 2016.

At the 2004 IUCN World Conservation Congress, IUCN Members expressed concern that over the last century, noise levels had increased as a result of human activities such as oil, gas and mineral exploration and production, vessel traffic, and military testing and training. Since then, IUCN has worked with governments and industry to identify and implement measures that promote the reduction of human-generated ocean noise. During this time, for example, IUCN has drawn on the experience of its Western Gray Whale Advisory Panel, an independent group of scientists which includes developing comprehensive monitoring and mitigation programmes for seismic surveys in the sensitive area for the whales off Russia’s Sakhalin Island. It also integrates contributions from the oil and gas industry, regulators and other experts involved in this field in other parts of the world.

At the IUCN World Conservation Congress, 1-10 September 2016, in Hawai’i, USA, there will be several sessions dedicated to examining the impacts of human activities on the marine environment and some will also explore industry best practices, for example in the oil and gas sector.