The world’s forests are essential to life in all its diversity and to attaining humanity’s biggest goals such as reducing poverty, curbing climate change and achieving sustainable development. Throughout 2011 IUCN will work towards making sure that forests deliver their maximum potential for human well-being and biodiversity conservation.

'Forests 2011’ will be an international celebration of the central role of people in the management, conservation and sustainable development of our world’s forests,” says Julia Marton-Lefèvre, IUCN Director General. “The air we breathe, the food, water and medicines we need to survive, the variety of life on earth, the climate that shapes our present and future—they all depend on forests. 2011 must be the year when the world recognizes the vital importance of healthy forests to life on earth – for all people and biodiversity.”

As a member of the Collaborative Partnership on Forests, IUCN will play a key role in increasing public awareness of the centrality of the world’s forests to human and natural well-being. Over the course of the year, IUCN will be highlighting new findings from its innovative Livelihoods and Landscapes Strategy, announcing bold new initiatives in its forest landscape restoration work and building upon recent successes of the international 2010 REDD-plus (Reducing Emissions from Deforestation and forest degradation) agenda.

Forests 2011 comes right after the International Year of Biodiversity, which culminated in a global plan to save and restore nature and a turning point in international climate negotiations reached at the Cancun climate talks last December.

Forests 2011 picks up where 2010 left off – with an increased international awareness about the role of healthy ecosystems in combating climate change and reversing biodiversity loss.

Home to 80% of world’s biodiversity and 300 million people, forests provide for the livelihoods of 1.6 billion people, almost a quarter of humanity.

Forests cover 31% of the total land area and store more carbon than the amount currently present in the Earth’s atmosphere. They offer the quickest, most cost effective and largest means of curbing global emissions. Halving these emissions between 2010 and 2020 would save an estimated US$ 3.7 trillion.

All these facts and many more show how important forests are for the survival and well-being of current and future generations. The International Year of Forests aims to increase public awareness about the multiple benefits of healthy forests and the ways to keep them standing and healthy. 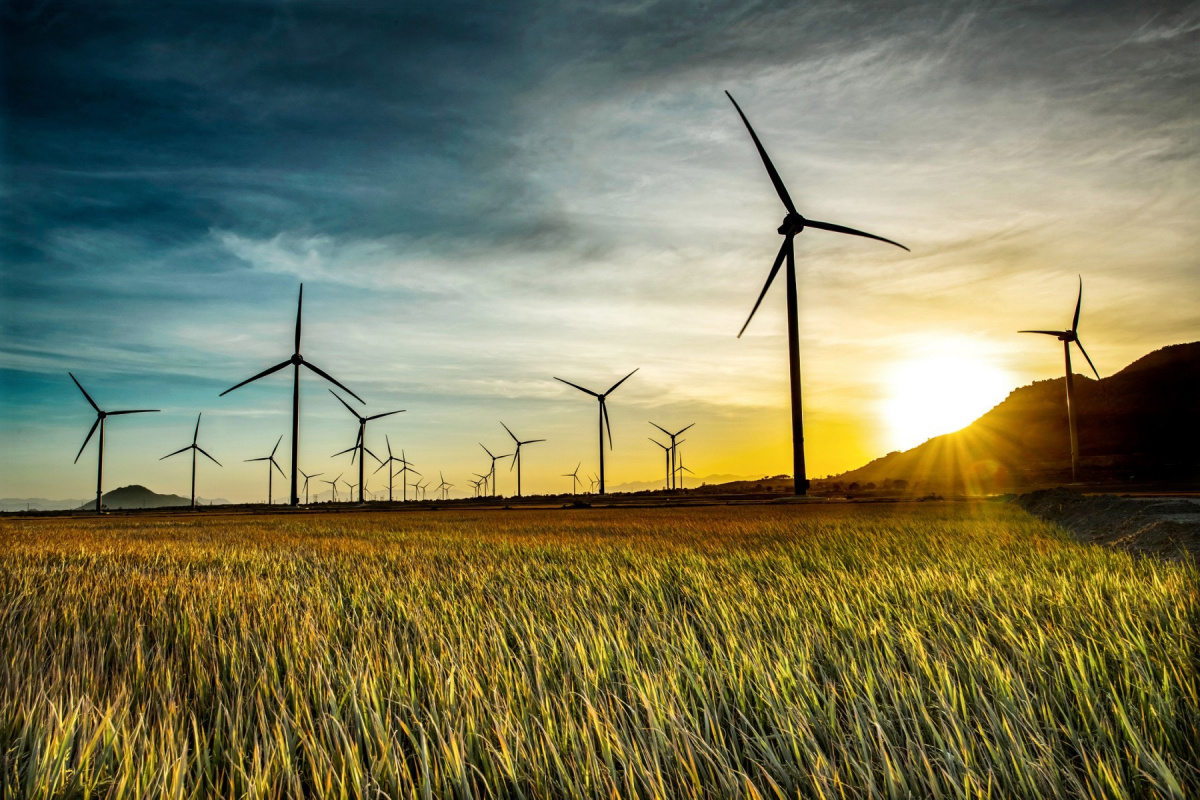